Victorian Premier Daniel Andrews said the declaration would allow the government to enforce the 14-day isolation period mandated for travellers arriving in Australia. 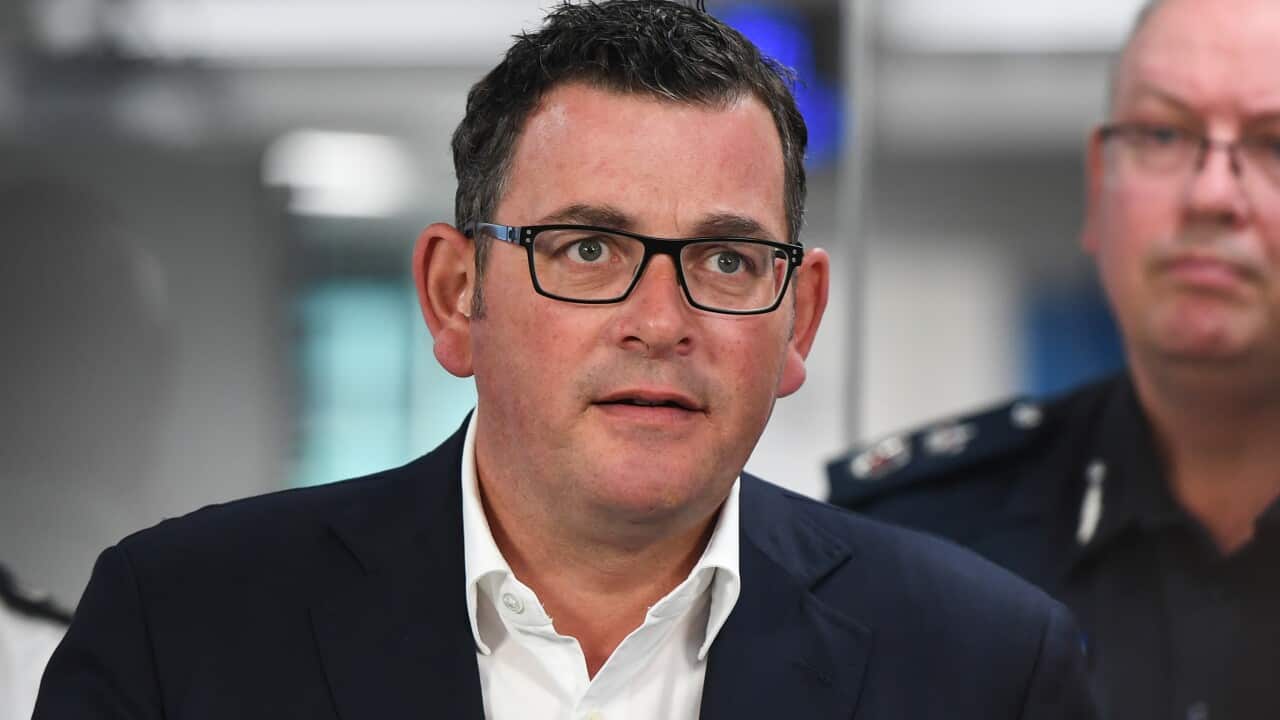 A state of emergency will come into force in Victoria and the Australian Capital Territory on Monday, as the state response to the coronavirus pandemic ramps up.

The never before used powers under the Health and Wellbeing Act will allow authorities to enforce the 14-day isolation requirements for all travellers coming into Australia, Victorian Premier Daniel Andrews told reporters on Monday.

In Victoria, the state of emergency will start from midday on Monday and will initially run for four weeks, but is likely to continue after that, Premier Andrews said.

The declaration will allow authorised officers to detain people, restrict movement and prevent entry to premises to protect the public.

"These powers have never been used before. That gives you, I hope, a really clear sense about the unprecedented nature of this public health emergency," Premier Andrews said.

People who do not comply with a directive from health authorities could be fined $20,000 under the declaration.

Patients line up at the Royal Melbourne Hospital for Coronavirus testing. Source: AAP

Shortly after Victoria's announcement, ABC News reported that the ACT's Chief Minister Andrew Barr would announce a state of emergency after the territory confirmed it's second coronavirus case on Sunday.

The death toll from the virus in Australia jumped to five on Sunday evening, after two women, aged 77 and 90, died in Sydney. The number of confirmed infections across the country has also surged to almost 300.