Melbourne primary students and those in year 11 and 12 are returning to classrooms after almost 10 weeks with Premier Daniel Andrews looking at relaxing coronavirus restrictions in the city. 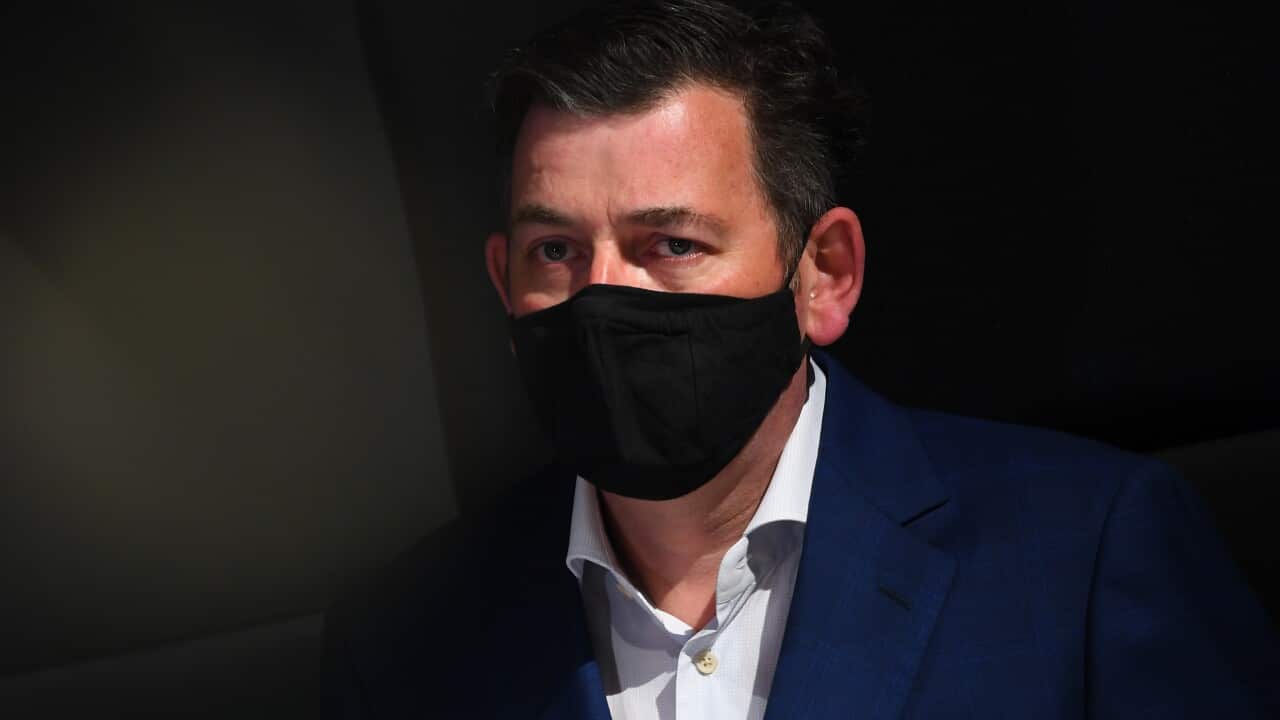 Victoria has recorded 15 new coronavirus cases and no new deaths for the fourth time in five days, as primary school and Victorian Certificate of Education (VCE) students in years 11 and 12 return to classrooms after almost 10 weeks.

The total 14-day rolling average has also increased from 9.7 on Sunday to 10.3 for the fortnight to 11 October, the health department said on Monday morning.

The state's case total is now 20,296, with 11 mystery cases in Melbourne between 26 September and 9 October and none in regional Victoria.

Advertisement
"In terms of 15 cases in metropolitan Melbourne, that's obviously higher than we would like," Mr Andrews said on Monday.

Authorities had wanted the two-week rolling daily case average to fall to five, with less than five mystery cases, for the city's lockdown to ease in line with regional Victoria.

With new case numbers still too high, Mr Andrews said that not all the restriction relaxations planned for next Monday will go ahead.

But he repeated some measures will be eased - more likely social than economic.

"Despite these numbers, provided we continue to see a trend where there are not a huge number of additional mystery cases ... then there will be some further easing that we can announce on Sunday," he said.

But Federal Treasurer Josh Frydenberg has called on the state government to ease the pressure on Victorians.

"My message to Daniel Andrews is to get on with it, stop stringing people along," he told the Nine Network on Monday.

Meanwhile, year eight students and special school students resumed on-site learning on Monday, while year 10 students enrolled in a VCE or Victorian Certificate of Applied Learning (VCAL) program were able to attend on-site for those classes.

Students in years eight to 10 are due to return in a fortnight.

Victoria's state of emergency and state of disaster were extended to 11.59pm on 8 November.

One death was also recorded on Sunday, ending a three-day stretch without a fatality and taking the state toll to 810.

Close contacts who refuse a COVID-19 test on day 11 of quarantine will be forced to spend another 10 days in isolation, while regional Victorian businesses will have to take all reasonable steps to ensure patrons are not from Melbourne or face a $9913 fine.

It follows a Melbourne man illegally dining at a Kilmore cafe, sparking a fresh outbreak in Mitchell Shire.

Both rule changes came into effect at 11.59pm on Sunday.