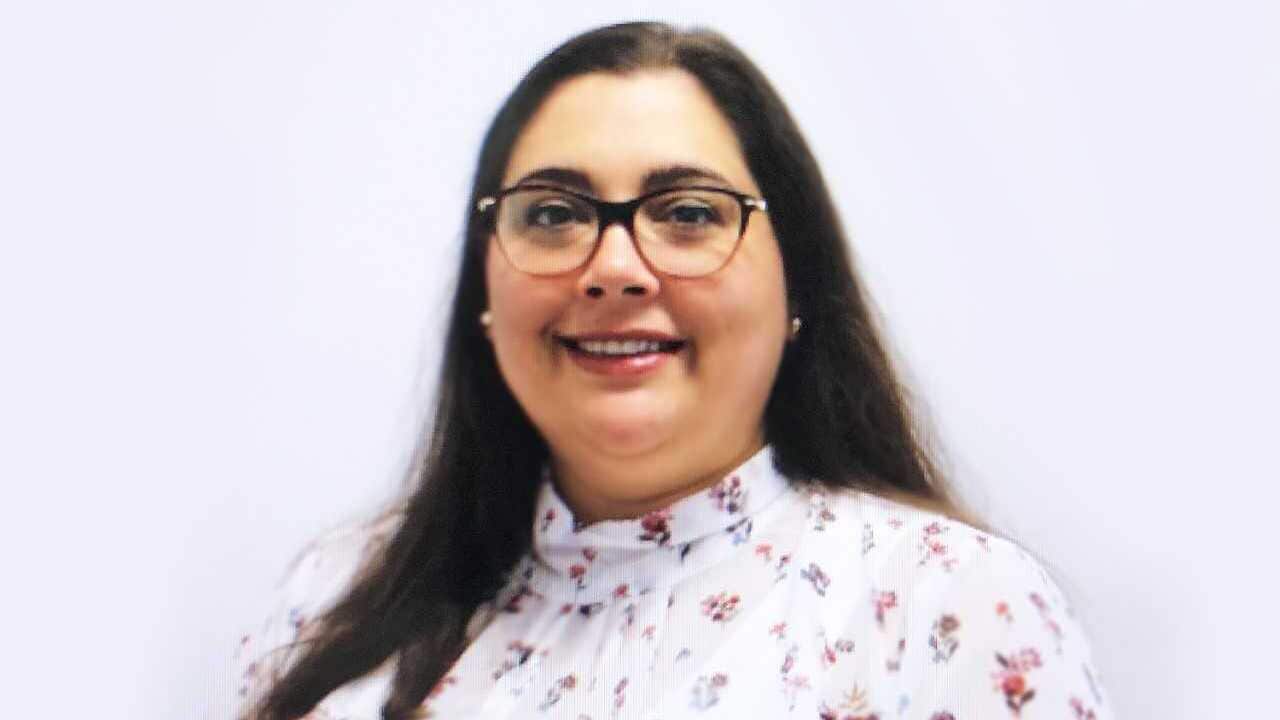 Prue Stewart, who works in the office of Aboriginal Affairs Minister Gabrielle Williams, was tipped as front-runner for preselection in the Northern Metro seat but withdrew on Saturday.

"I do so with the knowledge my friend Sheena Watt will be preselected by the Socialist Left and subject to the ratification by the ALP National Executive, will become Labor's first Aboriginal representative to enter the Victorian Parliament," she said.

"That outcome fills me with joy for Sheena and the Aboriginal community, and I have rung her to congratulate her on this important moment for Labor in Victoria."

Premier Daniel Andrews on Friday intervened in the process, asking his branch of the Labor Party to select an Aboriginal candidate from the "outstanding" field of those who put their names forward.

On Saturday he brushed off criticism he'd become too involved in the process, saying his intervention showed leadership.

"There's a moment there and we've seized it," he told reporters.

Ms Watt is expected to be announced in the role after a factional party meeting on Sunday.

Ms Mikakos quit her portfolio and parliament last Saturday after the premier told the state's hotel quarantine inquiry her department was ultimately responsible for the botched program.

Ms Mikakos congratulated Ms Watt on Twitter, saying she was "proud to represent a seat as diverse as Northern Metro''.

"It's fitting that a progressive woman of diversity succeeds me," she wrote.