A spokesman for a Victorian music festival which saw calls to paramedics for drug overdoses says it's a result of poor government drug policy. 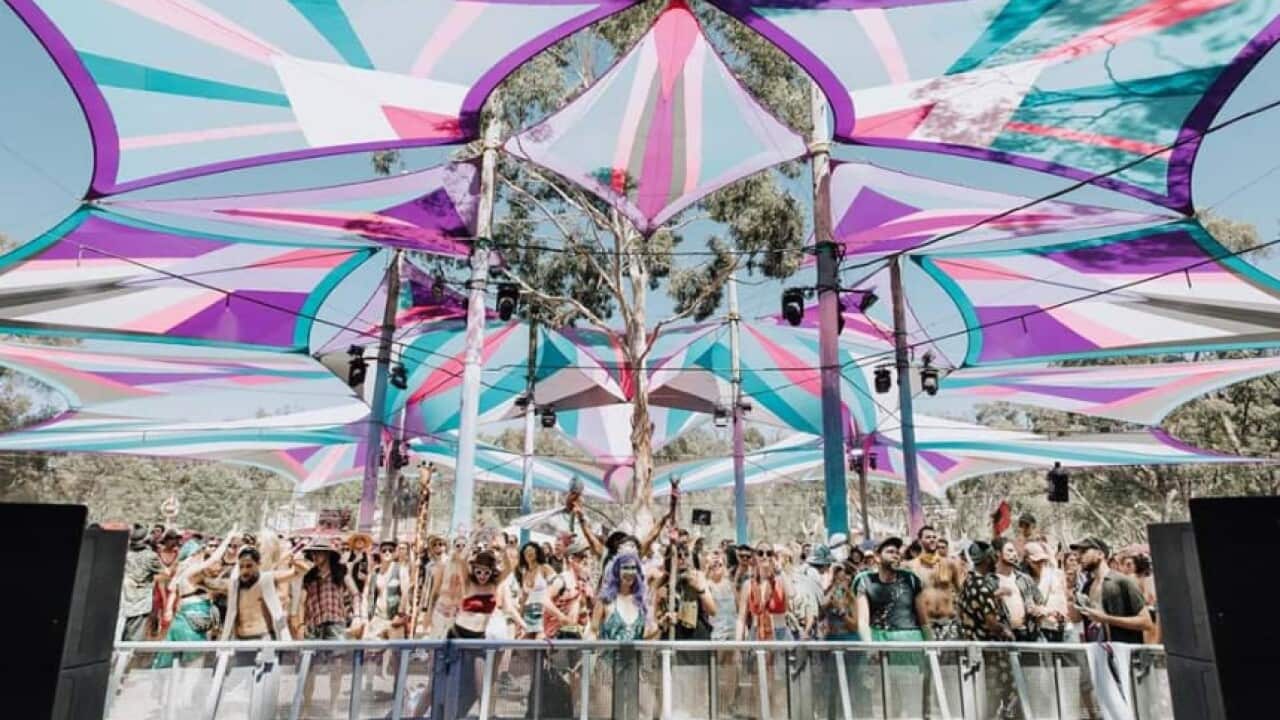 Thirty years of failed government drug policy is to blame for six overdoses at a music festival in country Victoria, organisers claim.

Ambulance Victoria treated six people for suspected drug overdoses and five others for "medical conditions" at the four-day Rainbow Serpent Festival at Lexton, near Ballarat, over the long weekend.

But festival spokesman Tim Harvey says Rainbow Serpent was no different to other events in Melbourne, like the Spring Racing Carnival.

"We are a microcosm of what is going on in the public and the broader community faces the same challenges that we do," he told ABC radio on Tuesday.

"I think the issue has been created by 30 years of failed drug policy - and we are waiting on the government to fix that."

He denied suggestions Rainbow Serpent attracted risk takers and said organisers were doing their "very best" to address the situation.

Ambulance Victoria reported as of 12.30pm Monday they had taken 13 people to hospital from the four-day festival.

Of these, three men in their 20s were rushed to hospital in a critical condition having suffered suspected drug overdoses.

Another three people were treated for drug overdoses and five others were taken to hospital for medical conditions.

Numerous people were charged by police with drug-related offences and many others were issued drug diversions or cannabis cautions.

The event went ahead with debate raging over the introduction of pill testing following the deaths of five people from suspected overdoses at NSW festivals since September.