A royal commission into Victoria's mental health system has made dozens of recommendations, including the introduction of a new Mental Health and Wellbeing Act. 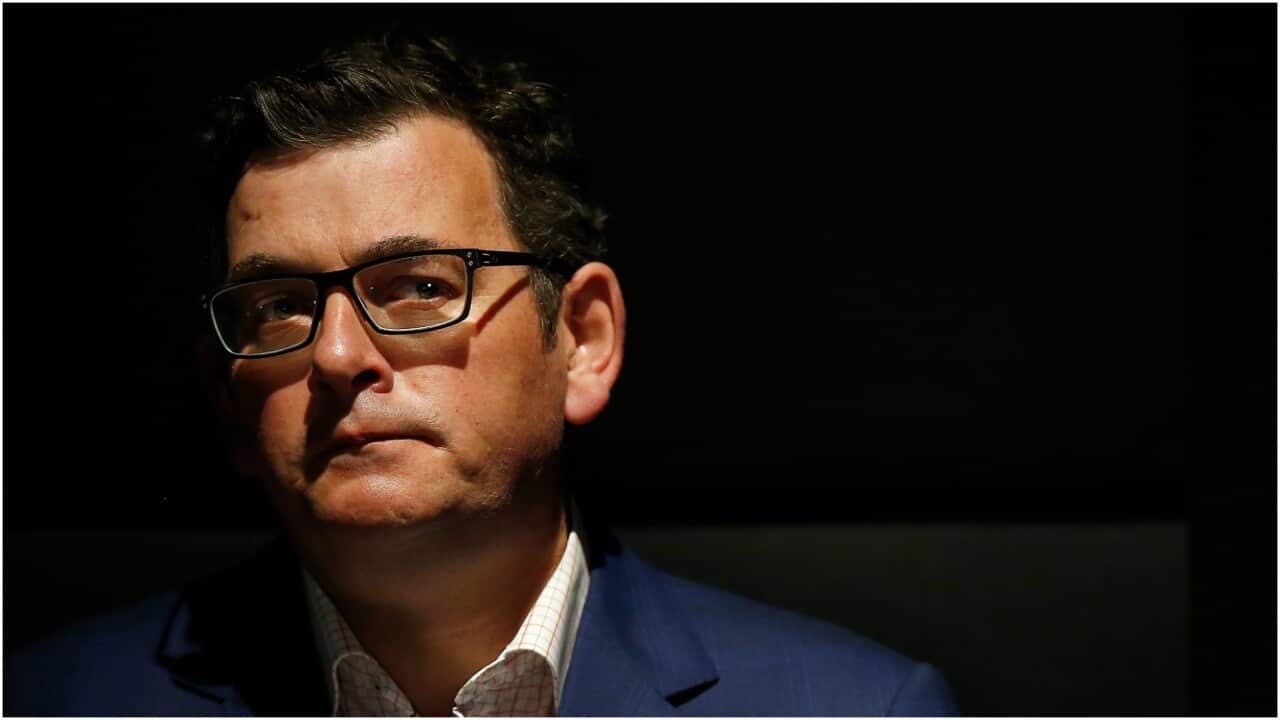 Premier Daniel Andrews said his government recognised the profound failures of the current system and was committing to implementing all of the recommendations. Source: Getty

The creation of a new Mental Health and Wellbeing Act and a new authority to hold the government to account are among dozens of recommendations to reform the broken system.

The mental health royal commission's final report was tabled during a historic joint sitting of parliament on Tuesday calls for Victoria's existing Mental Health Act to be replaced by no later than mid-2022.

Advertisement
It also said a mental health and wellbeing commission, with at least one commissioner who's lived with mental illness, should be established to hold the government to account.

This body would also investigate complaints about mental health services and make recommendations to the premier.

Commission chair Penny Armytage said the system largely operated in crisis mode, had "catastrophically failed" to live up to expectations and was "woefully unprepared" for current and future challenges".

"Despite the goodwill and hard work of many people, Victoria's mental health system has deteriorated for a multitude of reasons and over the course of many years," the final report said.

People had experienced enormous frustration and distress trying to identify the right mental health services for themselves or someone else.

A lack of resources had forced mental health services to raise their thresholds about who they could see, meaning many people were turned away unless they were in absolute crisis.

"We heard from people and their families, at times in harrowing detail, about the impacts of being turned away from services at their darkest hour, and the sometimes tragic consequences of this," the report said.

The commission's recommendations - 65 unveiled on Tuesday on top of the nine previously canvassed in its 2019 interim report - include a review of mental health laws five-to-seven years after the new act is introduced.

Separate from an ongoing mental health commission, the report calls for a new non-government agency to develop and deliver services and training.

A statewide trauma service for people living with mental illness and substance abuse or addiction was also recommended.

READ MORE
Thousands of young Australians who died from suicide did not have mental health support, new analysis shows

The government has been asked to allocate 2000 dwellings from its housing build to people requiring intensive treatment and support.

The report also says there should be a further 500 supported housing places for young people between the ages of 18 and 25 with mental illness and who are at risk of homelessness.

More than 200,000 Victorians will meet the criteria for severe mental illness such as schizophrenia or bipolar disorder.

In 2019/20, 95,400 people who needed specialist mental health services were unable to access them, via either the public or private system.

Premier Daniel Andrews said his government recognised the profound failures of the current system and was committing to implementing all of the commission's recommendations.

Victoria to give $3,000 bonus payments to public healthcare workers, but no extra cash for private staff