Viet Thanh Nguyen has won this year's Pulitzer Prize in fiction for his novel 'The Sympathiser' which highlights the Vietnamese migrant experience. 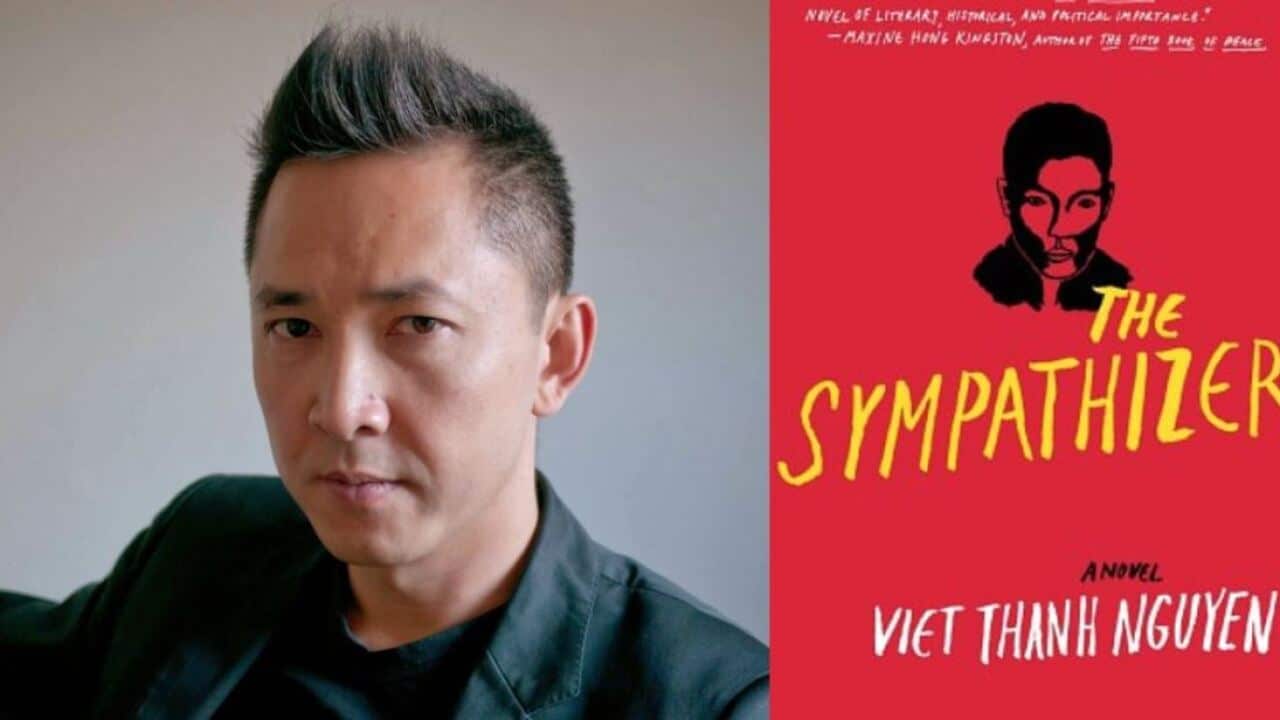 Vietnamese refugee and professor at the University of Southern California, Viet Thanh Nguyen, has been awarded this year's Pulitzer Prize for fiction for his debut novel 'The Sympathiser'.

Nguyen's book tells the story of a double-agent from South Vietnam at the end of the Vietnam War, who moves to California and ends up finding himself on the film set of a war thriller. But the protagonist remains unnamed throughout the book, highlighting the psychological journey the character takes.

Nguyen, who was born in Buon Me Thuot, Vietnam and arrived in the United States in 1975 as a political refugee, describes the book as a confessional.

Advertisement
"The book is confession from one Vietnamese person to another," he told the
LA Times
. "It was always designed to be addressed to Vietnamese people; anyone else who’s reading they are not the intended audience, at least not in the novel. I thought I was writing the book for myself, but to reach a larger audience it would have to speak to multiple audiences. From the feedback I’ve received, they’ve responded very positively to the book too."

Nguyen sited former Pulitzer prize-winning author, Jhumpa Lahiri, who won in 2000 for Indian migrant novel 'The Namesake', as significant to him. He also shared how he felt it was important for literature to reflect cultural and racial diversity.

"We are a Pacific-facing country as much as an Atlantic-facing one," Nguyen
said
. "Literary culture needs to recognize that diversity."

Responses to Nguyen's winning novel have been positive, with many migrants and refugees connecting deeply with the story.

Nguyen is currently working on a sequel to 'The Sympathiser'.

Last month, Nguyen released another book, a non-fiction work titled "Nothing Ever Dies: Vietnam and the Memory of War".