Australian Treasurer Scott Morrison has warned Liberal Party delegates they need to be more authentic to win the next federal election. 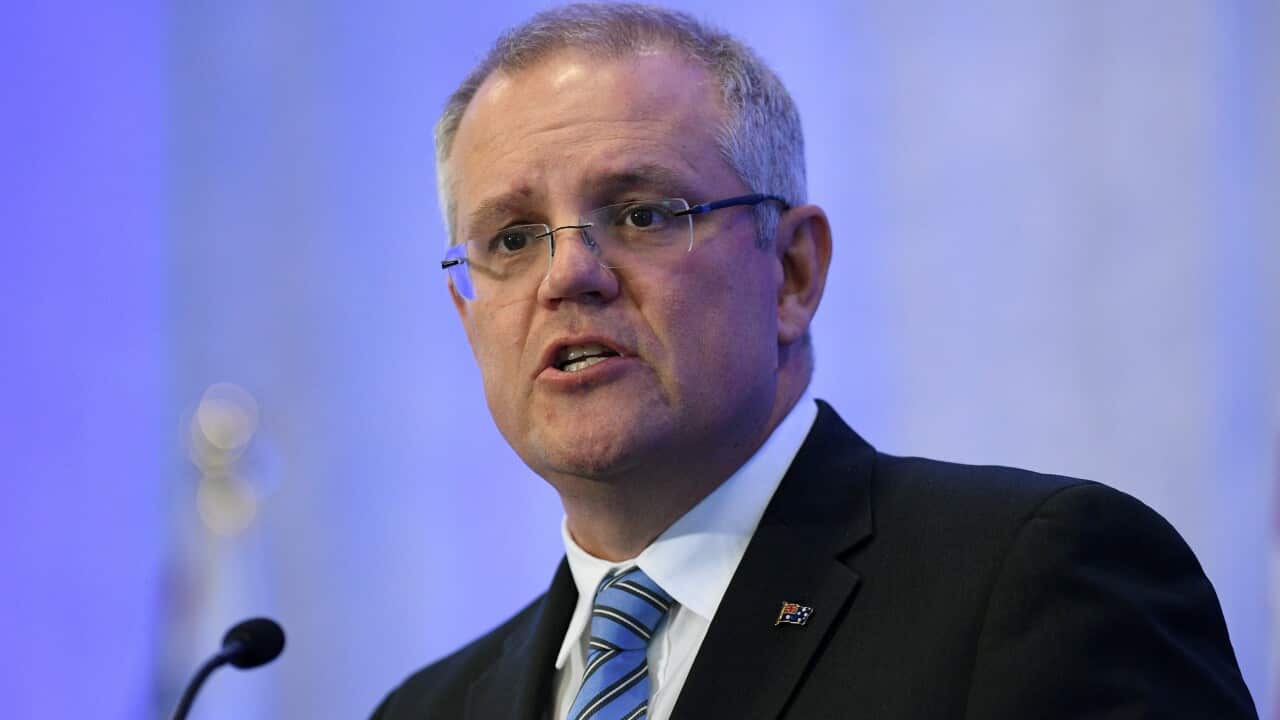 Treasurer Scott Morrison says the Liberal Party needs to be more “authentic” with voters in order to win the next election.

In a speech delivered to the federal liberal party council in Sydney on Saturday, Mr Morrison said the public is demanding to be “better heard and better understood”.

“Many Australians are turning down the volume on Canberra’s noise,” Mr Morrison said.

Advertisement
“They are giving up on politics holding any value for them.”

Mr Morrison said the general population isn’t interested in the conflict of partisanship and that the party must “communicate candidly and with authenticity”.

Mr Morrison said politics across the globe has been “turned on its head,” referencing the recent UK and US elections.

“Like Trump, [Jeremy] Corbyn took on the role of the authentic outsider…and people turned up to vote,” Mr Morrison said.

The Liberal-National coalition has been trailing Labor since just after the double-dissolution election in July last year, which delivered Mr Turnbull a one-seat majority and a difficult Senate.

On Friday, Liberal delegate Sophie York told the party’s federal council that how-to-vote pamphlets should continue to be distributed at polling booths for people with low IQ’s because they “don’t all vote Labor.”

Ms York was arguing against a motion to stop the distribution of how-to-vote material at electoral booths.

Outside the meeting Ms York defended her comments and said she was not making a joke at the expense of people with a low IQ.

Changing of the guard

Former NSW Premier Nick Greiner will be the new president of the party, but was overseas for the announcement.

Outgoing president Richard Alston delivered some stern advice to the council on Friday, saying “only the paranoid survive”.


Warnings against complacency in the lead up the next federal election was a common theme in speeches delivered to the council.

A range of policy motions have been debated during the two-day council, including public service relocation from Canberra and GST distribution.

RELATED
Scott Morrison: I'm not going to give unions any advice on wages
Morrison insists 'better times ahead'