A review will examine whether Western Australia should introduce laws requiring people to actively seek and affirm sexual consent. 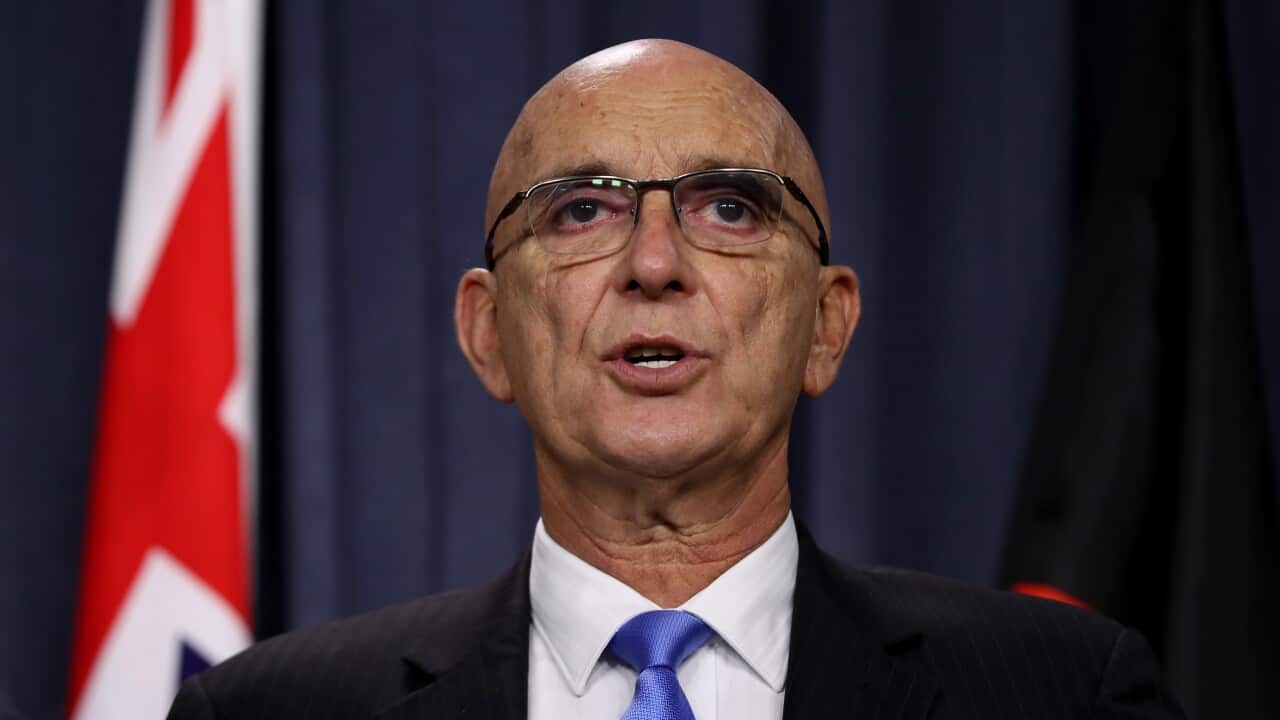 Western Australia's attorney general John Quigley said there was a growing awareness in the community of issues with sexual consent laws. Source: AAP

Western Australia could become the latest state requiring people to actively seek and affirm sexual consent as a review of existing laws is launched.

The Law Reform Commission of WA has been tasked with examining the laws and providing advice to the state government on possible changes.

Advertisement
It will consider whether WA should mandate affirmative consent, requiring people to ensure their sexual partners are giving consent or risk committing a crime.

The commission chaired by former Supreme Court Justice Lindy Jenkins will also look at the potential criminalisation of "stealthing", where a person removes a condom without their partner's knowledge or consent.

Attorney-General John Quigley said there was a growing awareness in the community of issues with sexual consent laws.

"I am acutely aware that we need to continue to modernise our laws and processes to assist victim-survivors to get justice in every way we can," he said on Tuesday.

"Our consent laws should protect vulnerable people from sexual assault and act as strong deterrents for offenders who commit these despicable crimes."

Women's Interests Minister Simone McGurk hoped the review would improve the experiences of victims with the WA courts.

"It is essential that victim-survivors feel confident and safe in bringing these matters to the criminal justice system," she said.

"It is important that any attitudes that blame women for their victimisation do not play a role in justice outcomes."

The commission's final report is due to be delivered to the government by July next year.

A separate review to be conducted by WA's justice department will examine the criminal justice process for victims of sexual offending.

It will look into restorative justice processes, the factors which contribute to under-reporting of sexual offences and the experience of survivors who bring complaints forward.

The department is scheduled to deliver its recommendations by May 2024, with both reviews expected to consider public submissions.

Tasmania's parliament approves changes to consent laws to include 'stealthing'