Wanderers' triumph could be football's triumph in Australia

Football is enjoying a steady boost in popularity, with nearly two million Australians participating in the sport. 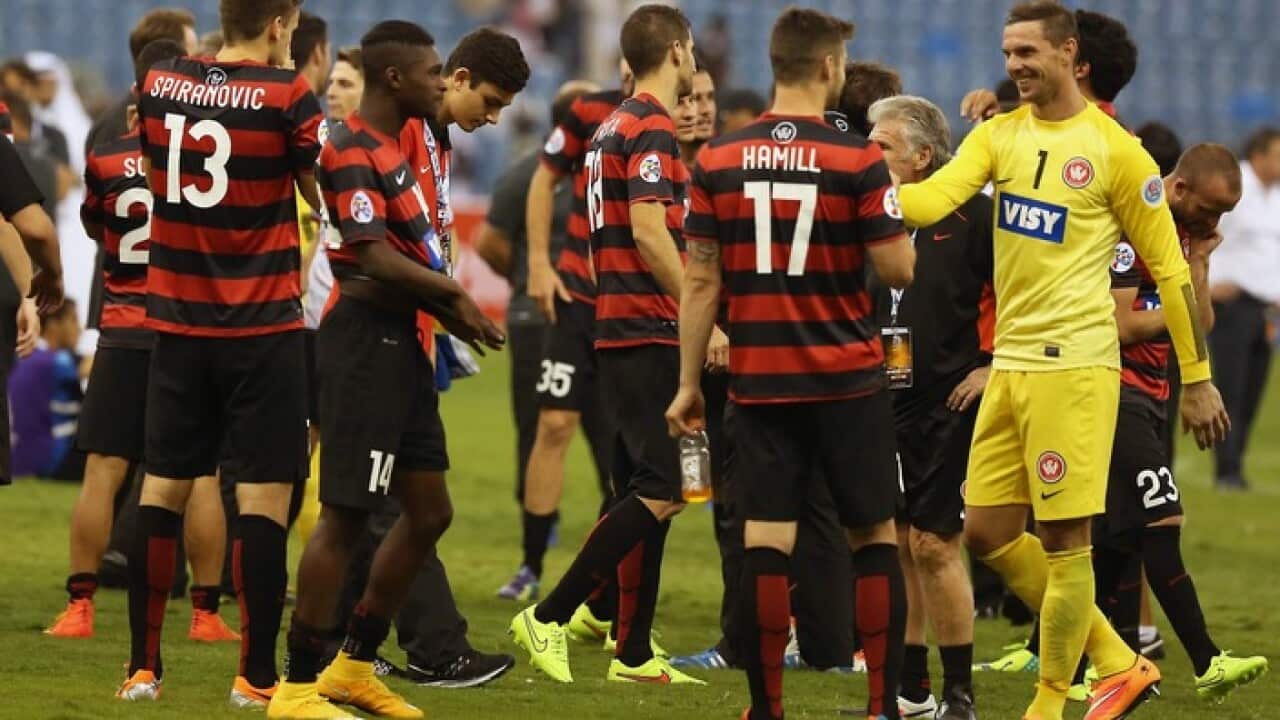 Football, or soccer, has enjoyed a steady boost in popularity in Australia in recent years, with nearly two million Australians participating in the sport.

Now, supporters are predicting the Western Sydney Wanderers' Asian Cup title will raise the sport's profile in the country even further.

Advertisement
But local clubs say they need more financial support if the sport is going to reach its full potential.

Australia's football community is still cheering after the Western Sydney Wanderers became the first Australian team to win the Asian Champions League on the weekend.

Passionate supporters hope it will inspire more young people to join the 1.9 million Australians already participating in the sport.

The sport's governing body, Football Federation Australia, says the number of people involved has more than doubled in the country since the body was established in 2004.

"Obviously, the Western Sydney Wanderers' incredible achievement of winning the Asian Champions League in just their third, fourth season of professional football is remarkable. And I think what's been great is that the success of the Socceroos playing in the last three World Cups, the Matildas playing in the last three World Cups, and now the Hyundai A-League growing so quickly, it's giving our kids some real heroes to follow, and it's created a very aspirational pathway."

Football Federation Australia says the number of participants in the sport continues to grow by around 10 per cent every year.

The body's head of women's football, Emma Highwood, attributes that to more media coverage and, also, a focus on attracting women to the game.

"We have about 1.9 million participants in total, and about 400,000 of those are actually women and girls. And that's an area of the game that's actually growing as well. And, certainly, with the evolution of the Westfield W-League, we're seeing more and more girls take up football at the grassroots."

Emma Highwood says many more new arrivals in Australia are playing the sport, too.

Particularly in pockets like Melbourne and Sydney, she points to people coming from various African countries as a source of huge growth.

However, football clubs say they are finding it difficult to keep up with the growing demand.

Greek Cypriots established the Bentleigh Greens soccer club in Melbourne's south-east in 1987, most of them refugees who wanted to bond over their passion for soccer.

The club has since grown from incorporating the hundred mostly Greek Cypriot players to now having 350 players from all ethnic backgrounds.

"All this publicity that's coming out of the success of the Wanderers is amazing for the sport. (But) at this point in time, we sometimes have to turn kids away, because we just don't have the capacity to cater for them. And because we're trying to professionalise everything and have great coaches -- and great coaches are hard to find -- we just sometimes can't even cater for another team."

He says 80 per cent of his club's workers are volunteers.

Mr Kokotis also believes sports clubs need more government funding if they are going to cater for extra players in the future.

"Unlike AFL, where there's a lot of funding from the top, in our case, there isn't, unfortunately. We don't get money from the Federation. Coaches, facilities, change rooms, grounds, all that type of stuff ... equipment ... lighting's always a massive factor ... and it all requires a lot of money."