Under a best-case scenario, even if the war in Syria ended this year, the economic cost to the country would be up to $922 billion. 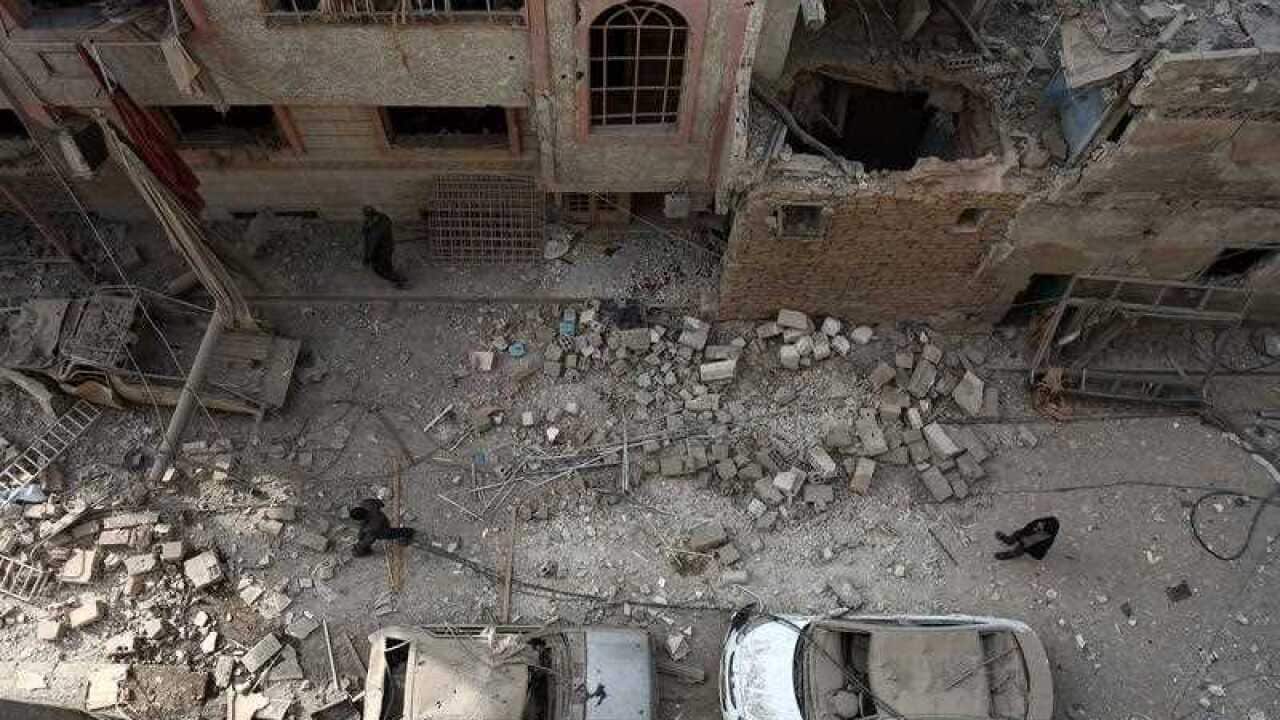 SYDNEY, March 8 AAP - The cost of conflict to the Syrian economy will soar to more than $1.7 trillion if the war there continues until 2020, a report has found.

Under a best-case scenario, where the war ended this year, the economic cost would still reach up to $922 billion - 140 times the amount requested by UN agencies and partners to meet humanitarian needs inside Syria.

The report, from the widely respected Europe-based economic consultancy Frontier Economics and commissioned by World Vision, presents a startling snapshot of the economic cost to Syria, and the scope of the impact on those caught up in the conflict zone.

Advertisement
It's estimated the cost to Syria in the five years since the war began has already surpassed $367 billion with real GDP per capita around 45 per cent lower than it would have been in the absence of conflict.

The war has also had a contagion effect elsewhere in the region: Lebanon has been the most affected by the Syrian conflict with real GDP per capita nearly 23 per cent lower than it would have been in the absence of the Syrian conflict.

Life expectancy in Syria has fallen by 15 years, the report said, and is now at 55.4 years, lower than South Sudan's 56 years.

Direct and indirect impacts on education services had resulted in the equivalent of 24.5 million years of lost schooling by the end of 2015.

World Vision said the new research, released on Tuesday, demonstrated the urgent need to end the conflict and start planning for the enormous task of the reconstruction.

More than 470,000 people have been killed in the war in Syria, including more than 11,000 children, while 13.5 million people are in need of humanitarian assistance, including six million children.