In a matter of days, there may be no asylum seekers left on Manus Island. 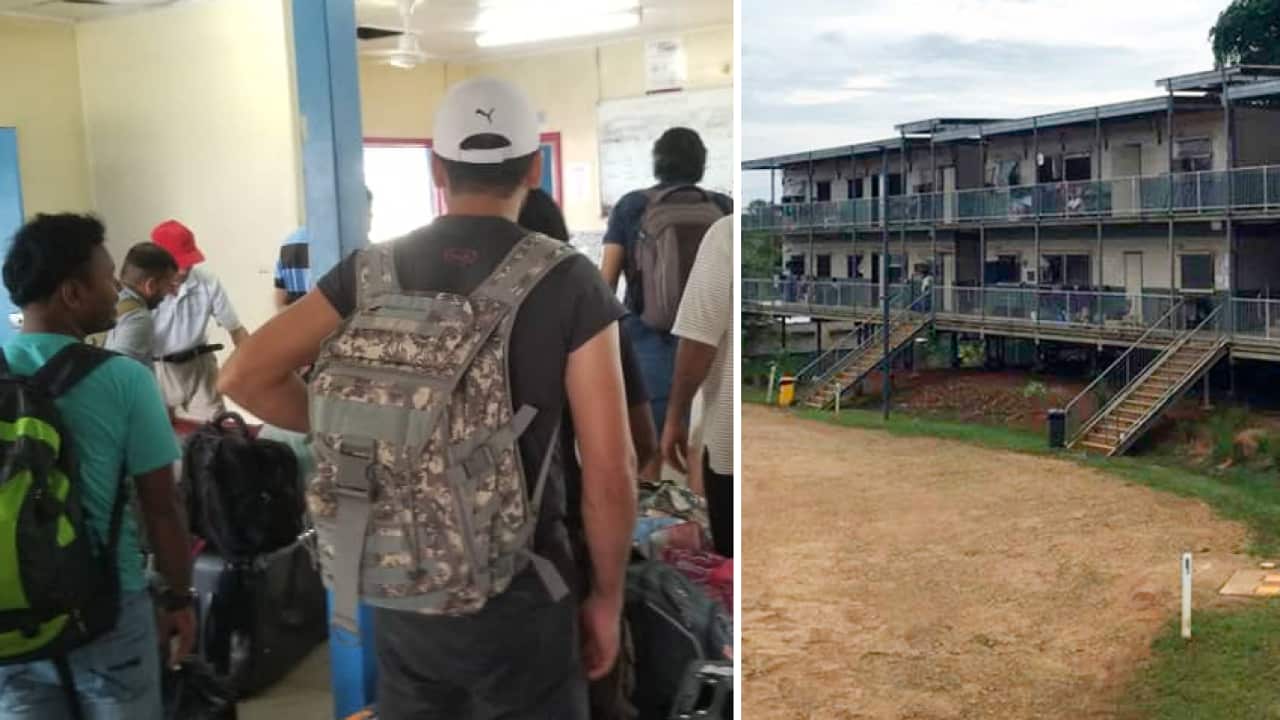 All remaining asylum seekers on Manus Island could be transferred to Port Moresby by Friday, according to an advocacy group.

The Refugee Action Coalition said the last 70 asylum seekers are due to be transferred from Manus to the Papua New Guinea capital over the next two days under an offer from local authorities.

Last month, the remaining asylum seekers on the island were offered the transfer with the promise they would "continue to receive services like those currently available to them".

But the Refugee Action Coalition has raised concerns about the transfer deal, calling it a "looming disaster".

"JDA, the refugee service provider responsible for the transfer, has been unable to provide any details of what services will be available or how they will be able to survive in Port Moresby," the group said in a statement.

"For now, the refugees have been housed in several hotels in Port Moresby – but it is essentially a not-so-gilded cage. Some of the hotels are strictly guarded with restrictions on visitors and strict limits on times allowed out of the hotel."

A spokesperson for the Refugee Action Coalition, Ian Rintoul, said: "The move is a hasty attempt by Australia and PNG immigration to be seen to 'close Manus detention', but the refugees are not free. They are not safe".

"Immigration is just shifting the detention deckchairs. There are no resettlement arrangements, and nothing in place to meet the high needs of hundreds of people traumatised by six years of brutality on Manus Island."

SBS News has contacted Australia's Department of Home Affairs for comment but did not receive a reply.

On Monday, the PNG Minister for Immigration and Border Security Petrus Thomas confirmed the country was ending the contract with an Australian-backed firm running the camps on Manus.

Mr Thomas described the end of Paladin Holdings' contract to provide security and other services as "the most significant milestone to date in ending regional processing in Manus Province".

In its Thursday statement, the Refugee Action Coalition also expressed concern for dozens of asylum seekers in
the Australian-built Bomana detention centre in Port Moresby
.

Last week, Mr Kantha said: "those unlawful non-citizens currently detained in the BIC are failed asylum seekers, whose protection claims have been fully assessed and it has been established that they are not owed protection".

"ICA takes the welfare and support of detainees very seriously, with a high standard of health, security and support services provided to those in the Centre," Mr Kantha said.

But he also confirmed "personal mobile devices are a controlled item and are not permitted within the secure Immigration Centre environment".

With additional reporting from AFP.