Westpac has been accused of failing to carry out due diligence on transactions relating to potential child exploitation in South East Asia. 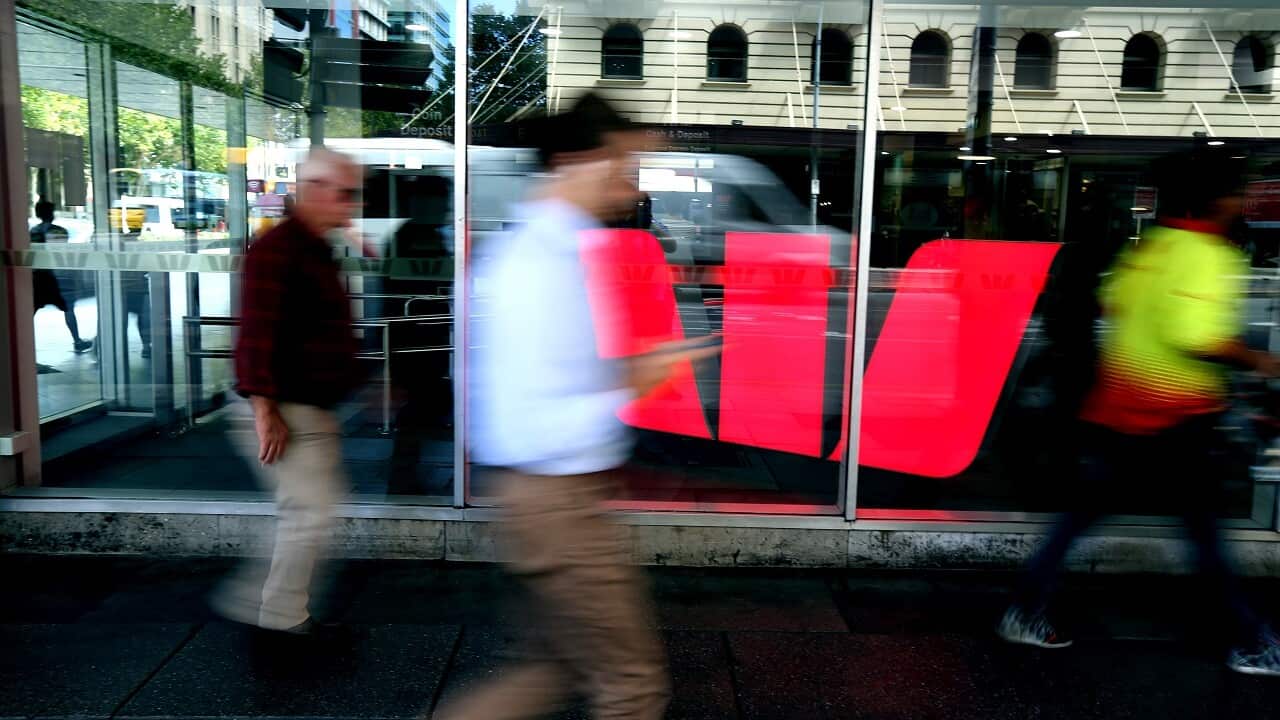 The financial intelligence watchdog has accused Westpac of failing to conduct due diligence on “high-risk transactions” relating to potential child exploitation.

This includes Westpac failing to properly assess 12 of its customers with a view to “identifying, mitigating and managing known child exploitation risks.”

In a statement detailing AUSTRAC's civil penalty action against Westpac, it explained the bank’s failure to deal with customers sending money to the Philippines and South East Asia.

“Some of the undetected transactions involved payments to alleged or suspected child exploitation facilitators,” AUSTRAC said.

Mr Morrison said the investigation showed the government's cop on the beat was doing its job.

"They've just got to lift their game on this stuff."

Westpac is accused of 23 million breaches of money laundering laws, forcing the bank to take the step of scrapping or trimming its executives’ bonuses. Source: AAP

But despite this, the bank “did not implement” appropriate automated detection measures to monitor known child exploitation risks on its LitePay platform until June 2018.

“Westpac still has not implemented appropriate automated detection scenarios to monitor for the known child exploitation risks through other channels,” it said.

“As a result, Westpac has failed to detect activity on its customers’ accounts that is indicative of child exploitation.”

AUSTRAC alleges “highly suspicious activity” would have been "identified sooner” had automated detection measures been applied across all channels.

“Westpac was aware of the heightened child exploitation risks associated with these patterns of transactions,” it said.

Commonwealth Bank was fined a record $700 million in 2018 for serious breaches of the same laws.

"All of this is not a leave pass to pull up the drawbridge in terms of the credit extension into the Australian economy," he said.

Westpac says it self-reported the failure to report a large number of international funds transfer instructions to AUSTRAC.

"AUSTRAC was also investigating a number of other areas relating to Westpac's processes, procedures and oversight," the company said in a statement.

"Westpac is currently reviewing AUSTRAC's statement of claim and will issue a further statement to the ASX once it has been assessed."

Any penalties will be decided in court, with civil proceedings now underway.