Advocates against women's violence say there has been too much talk about how to improve women's safety and not enough action, following the government's announcement of a national summit on the issue. 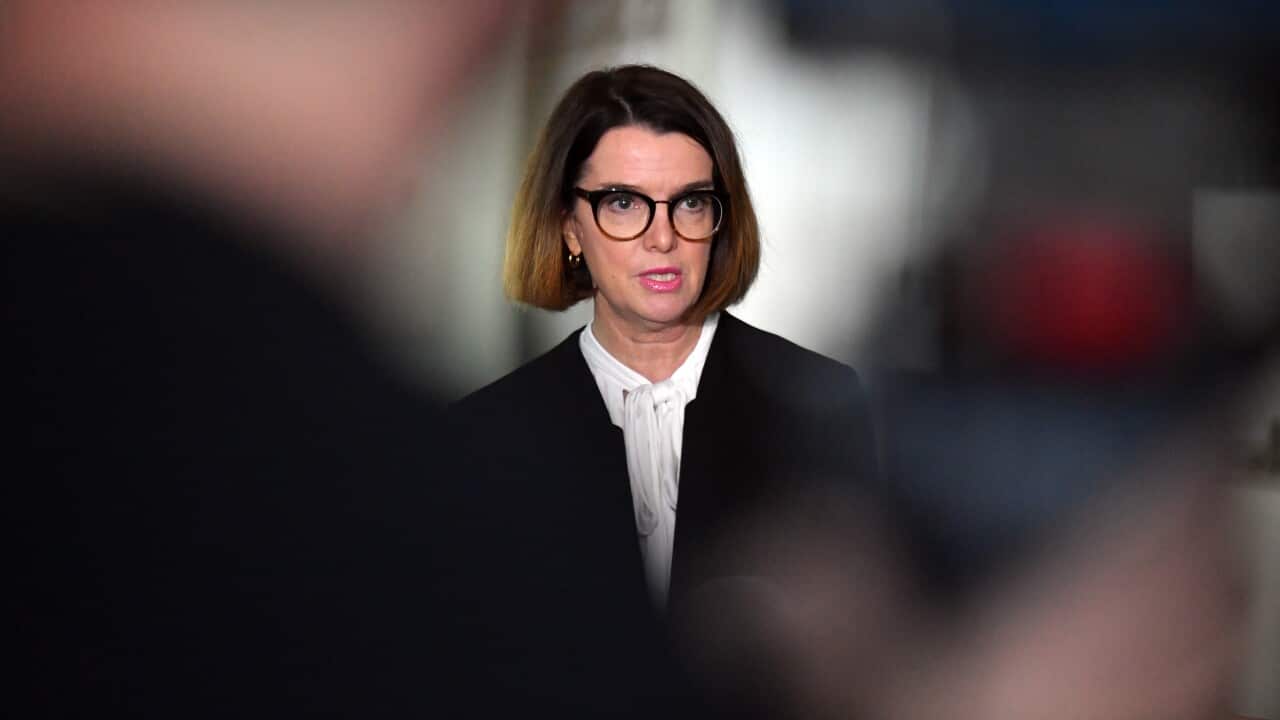 Frontline domestic violence workers have slammed the government’s announcement of a national survey on how to end violence against women, calling instead for immediate action.

Late on Wednesday, Minister for Women’s Safety Anne Ruston
announced a National Women’s Safety Summit would take place at the end of July
this year to inform the next government plan to eliminate domestic violence.

She also announced the launch of an online survey that would allow Australians to have their say on the next stage of the plan.

“We’ve just had a federal inquiry into this with 88 bipartisan recommendations,” she added, referring to the report into family, domestic, and sexual violence
released last month
.

Executive director of advocacy group Fair Agenda Renee Carr said the survey was “staggering”. “We don’t need a strawpoll on whether or not survivors get the best quality support and reform, we need leadership,” she said.

The survey, which will be open until 31 July, includes questions such as what are the major issues facing people experiencing gendered violence, what outcomes are most relevant for a national strategy against violence, and what could be improved to prevent family, domestic and sexual violence in Australia.

“What message does the Morrison Government think it’s sending to survivors, when it’s running a popularity poll on what support they should have as victims of crimes,” founder of End Rape on Campus, Sharna Bremner, said.

“It looks a lot like, instead of listening to experts, the government is asking the electorate to tell them which policies will be popular - instead of focusing on what the evidence requires.”

Advocacy group Women With Disability Australia said it was also not acceptable that language translations, braille, AUSLAN and easy read versions of the survey would only be available by request.

“Accessibility is not a favour,” they tweeted on Thursday. “Many women with disabilities won’t be able to contribute, how can our voices be heard?”

Senator Ruston defended the announcement on Thursday, telling ABC News it was “really important that everybody gets their opportunity to have their say”.

She said the information received through the federal inquiry would inform the plan and that anyone who participated in the probe would not need to “redo it”.

“But for anyone who hasn't had their say and would like to, we will ensure there is a mechanism by which they can have their say,” she said.

The scope of the summit would be determined in consultation with states and territories over the coming months, Senator Ruston said, but added that it would be “very focused around women’s safety”.

Advocates and experts say the work has already been done to establish what needs to be done to reduce violence. “What’s lacking is the commitment to delivering it,” Ms Carr said.

More than 15 specialist women’s violence services from across the country wrote to the government on Wednesday
calling for an urgent $150 million in additional funding
to ensure services can withstand the increase in demand brought on by the COVID-19 pandemic.

The calls follow a $150 million federal funding boost delivered during 2020.

“The last advice I had was the money that had been provided to the states and territories hadn't all been spent,” Senator Ruston said.

Australia’s first 12-year domestic violence national plan is due to expire next year.