Asylum seeker Hamid Kehazaei was denied urgent hospital treatment because of delays with a visa, an inquest has heard. 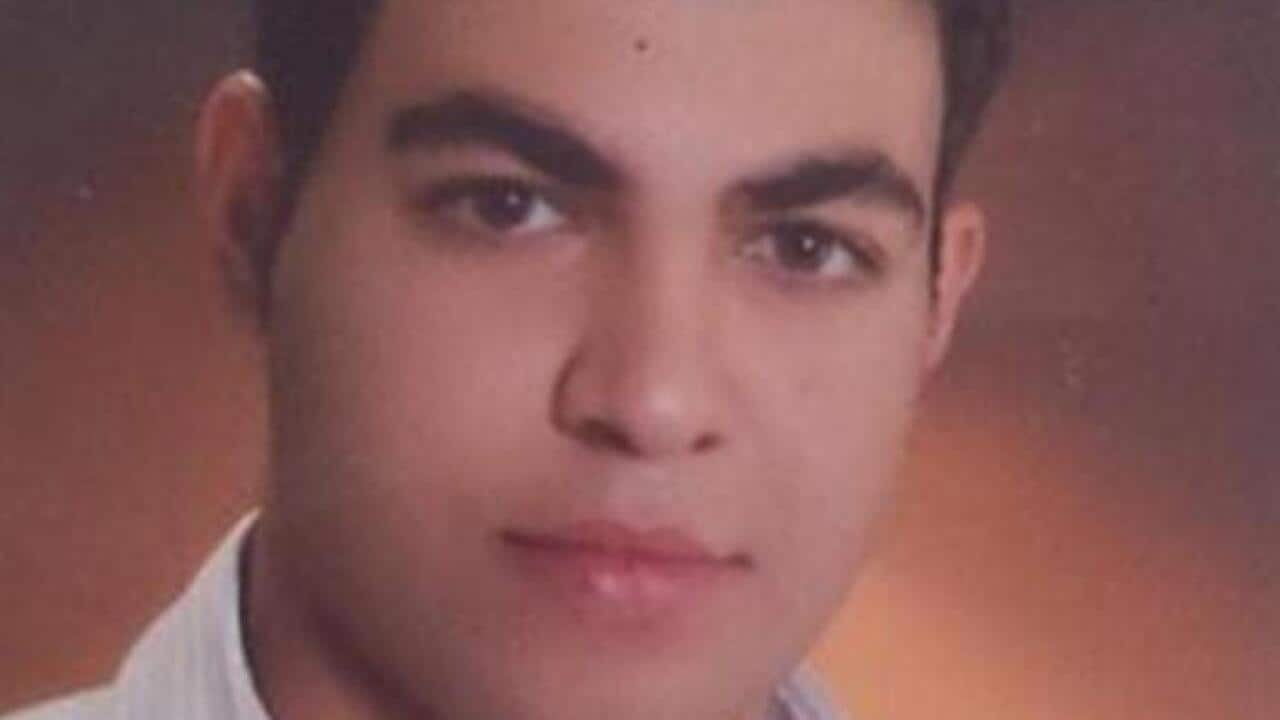 Asylum seeker Hamid Kehazaei rapidly turned "the most awful" purple-grey colour a day after being denied crucial hospital treatment in Port Moresby due to visa issues, an inquest has heard.

The 24-year-old Iranian was admitted to a clinic on Manus Island processing centre on August 23, 2014 and developed severe sepsis from a cut on his leg. He died two weeks later.

His doctors requested an urgent transfer to a Port Moresby hospital but it was denied on August 25 because he didn't have a visa, the Brisbane Coroners Court was told on Wednesday.

Advertisement
Dr Marten Muis, senior medical officer at the centre, said he thought Mr Kehazaei had a seat on a flight but was told hours before take off it wasn't going to happen.

The assistance centre in Sydney told him "no, he's not going because we haven't obtained a visa," the inquest heard.

Mr Kehazaei was left on Manus Island for another day, during which time he rapidly deteriorated until he was close to death.

"He had become combative, had ripped out his IV lines, wouldn't take a face mask," Dr Muis said.

"He was the most awful colour I've ever seen in a human being, grey-purple colour, breathing very rapidly, he seemed confused," he added.

"I've been a GP around 40 years and never seen anybody deteriorate that fast... he looked awful."

Dr Muis rang Sydney again on August 26 and told them the patient was now in a critical condition.

Mr Kehazaei was flown off the island that day, by which time he was delirious, thrashing around and had to be sedated, the inquest was told.

He was initially taken to Port Moresby, despite recommendations he was critical and needed treatment in Australia.

He was finally airlifted to Brisbane's Mater Hospital, where he was declared brain-dead and died from septicaemia in September 2014.

Lyn Baczocha, health services manager on Manus Island, said everything was in place for Mr Kehazaei to leave on August 25.

She said it was "exceptional" that the approval for his departure didn't come through in time.

The inquest will continue at 9.30am on Thursday.