Prime Minister Malcolm Turnbull will talk up globalisation to business people in New York, rejecting recent populist sentiment against it. 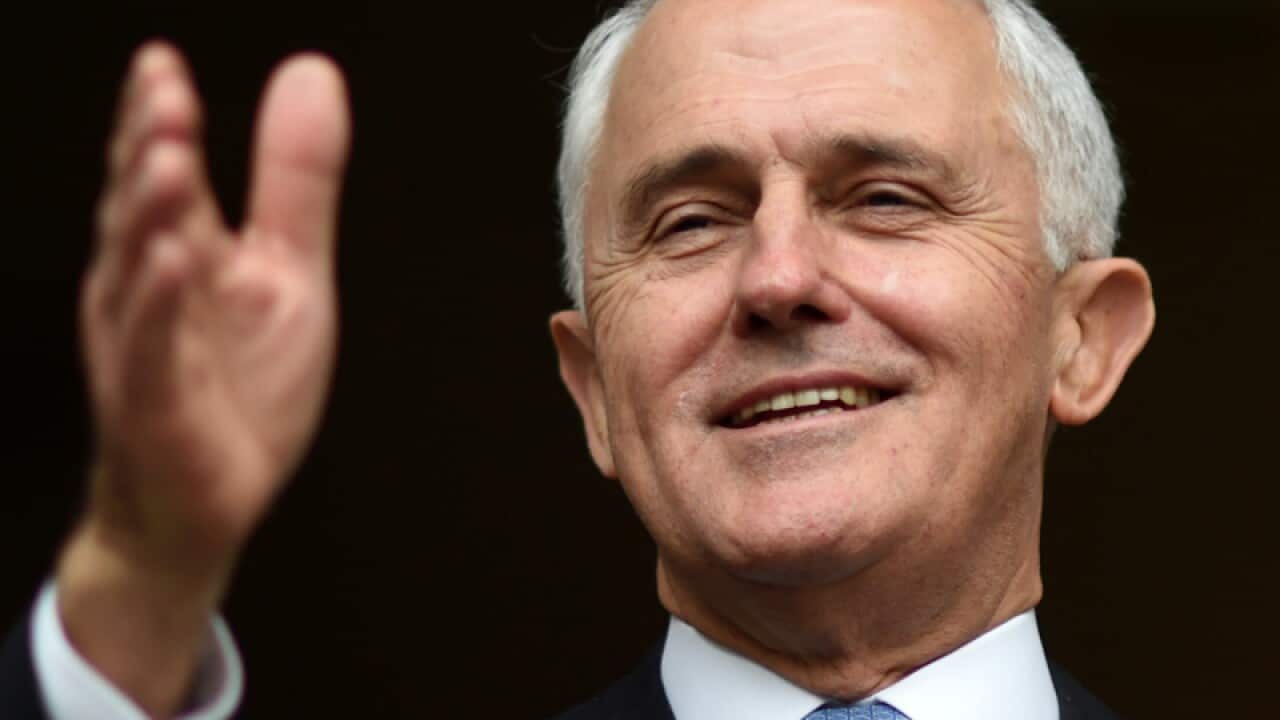 Malcolm Turnbull will defend globalisation and global trade in a speech to prominent Australian and American business people in New York.

The prime minister will tell an American Australian Association reception on Sunday night (local time) that despite recent populist sentiment against globalisation, millions have jobs, affordable education and social support because of the hard-won, global trading system.

Pushing for the need for the US Congress to ratify the Trans-Pacific Partnership (TPP), he will say that free trade is more than the key to prosperity - it is the means to unite economies in the region.

Advertisement
Mr Turnbull will describe the US-Australia relationship as a partnership built on the values of democracy, freedom and the rule of law.

Noting we are living in a period as uncertain and complex as any time since the start of the Cold War, he will say the future is full of change and disruption, but also opportunity.

Mr Turnbull will also tell the audience that northern Australia presents the next great frontier for US investment, with opportunities in agriculture, agribusiness and infrastructure.