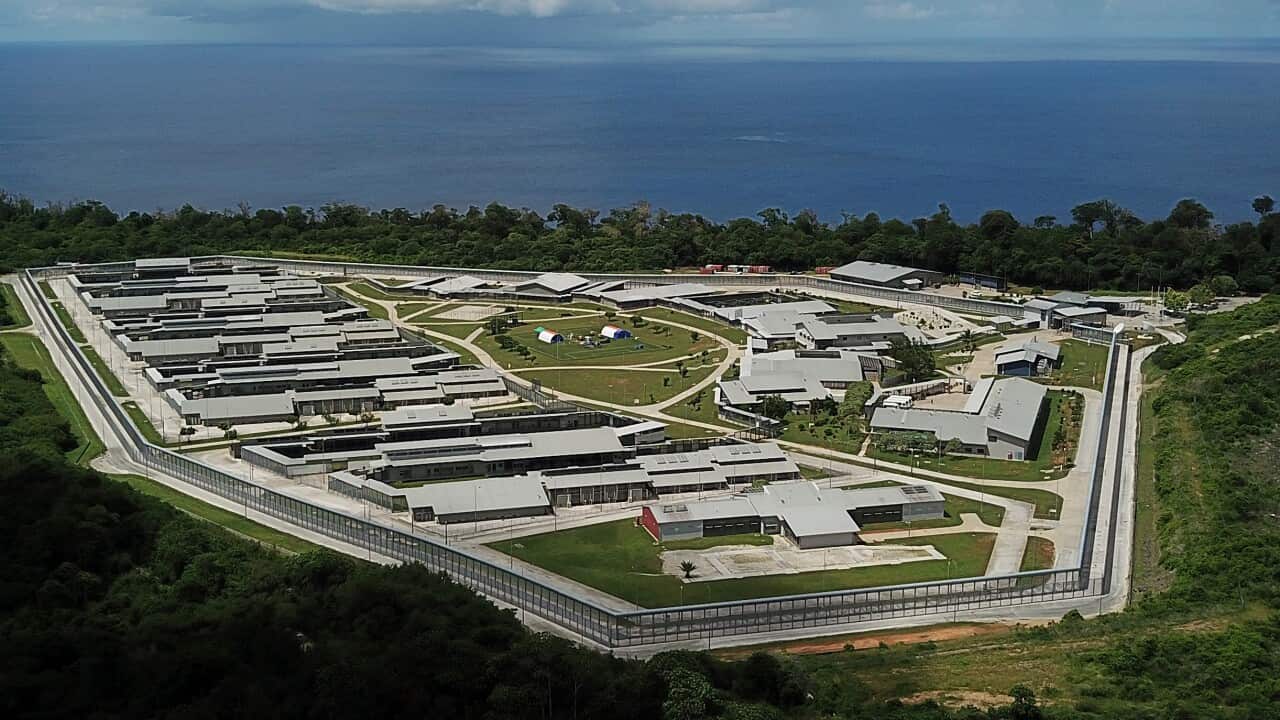 On Tuesday, the Australian Border Force (ABF)
announced it would be reopening the North West Point facility
, which was closed in 2018, to “relieve pressure” on detention centres on the mainland while COVID-19 travel restrictions meant detainees couldn’t be deported.

Advertisement
In a community factsheet sent to Mr Thomson on Tuesday, an ABF spokesperson said between 200 and 300 staff members would be transferred temporarily to the island “in the coming weeks”.

Last week, the mother, Priya Murugappan, was
returned to the island after spending nine days in a Perth hospital
, where she was treated for abdominal pain.

People in Australia must stay at least 1.5 metres away from others. Check your state’s restrictions on gathering limits. If you are experiencing cold or flu symptoms, stay home and arrange a test by calling your doctor or contact the Coronavirus Health Information Hotline on 1800 020 080. News and information is available in 63 languages at
sbs.com.au/coronavirus.