Old convictions for homosexual acts in Western Australia will be expunged from the record through legislation to be introduced to parliament on Wednesday. 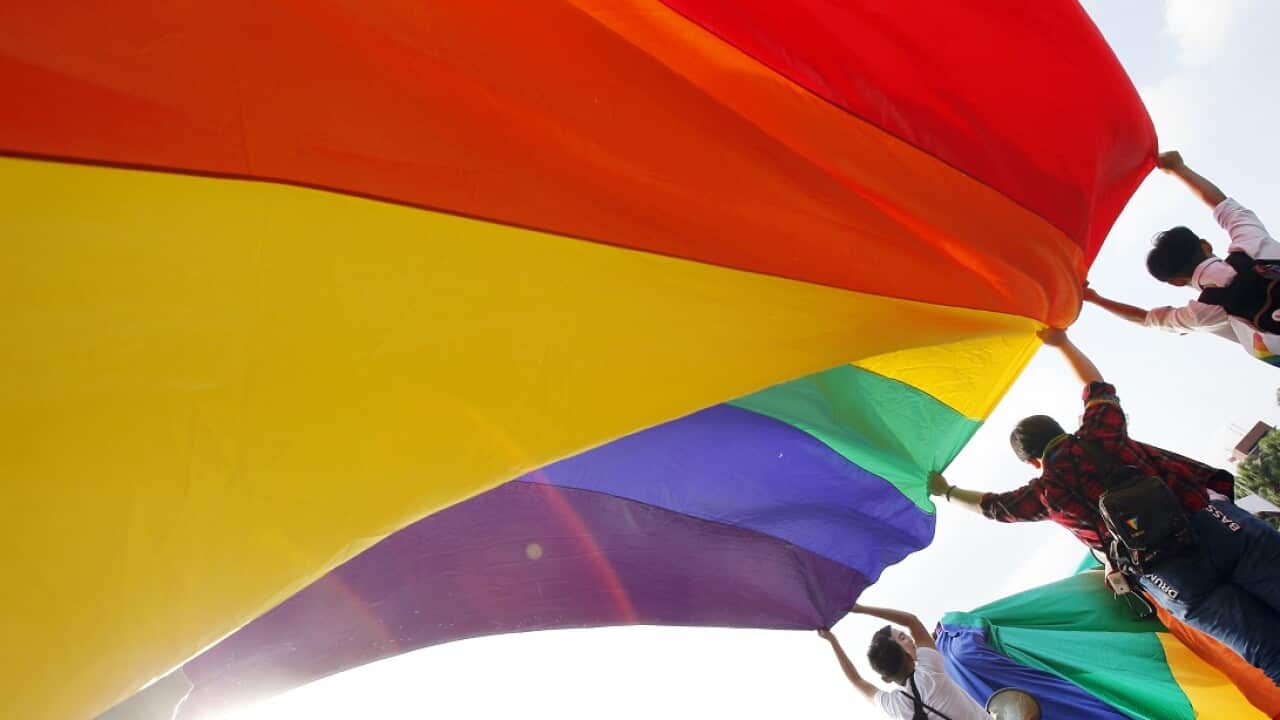 Western Australia Premier Mark McGowan will make a formal apology to people convicted under defunct homosexual laws as legislation to expunge their criminal records is introduced to state parliament.

The Labor government will fulfil an election promise on Wednesday when it submits a bill proposing the records of people convicted for consensual homosexual activity be expunged.

WA decriminalised homosexuality in March 1990 but people must apply to have a spent conviction, which could affect employment, overseas travel and adopting a child.

Advertisement
Mr McGowan said his government had made an election commitment to ensure no government policies directly or indirectly discriminated against the LGBTIQ community.

"This is simply about righting the wrongs of the past," he said in a statement.

The proposed laws will allow people to apply to have their record expunged while families of those who have died may do so on their behalf.

The premier will also deliver a formal apology on behalf of parliament.

"We can't change the past but I hope the apology will offer some comfort to those impacted by the old laws," Mr McGowan said.

Attorney General John Quigley said the legislation would bring WA into line with other states.

"It is an important step in recognising the historical injustice and discrimination suffered by homosexuals in WA," he said.

Opposition spokesman Michael Mischin said he supported the move but any changes by the McGowan government would be considered on their merits in the party room.