Construction has begun on the 30,000 seat Western Sydney Stadium at Parramatta, which the state government is touting as a game changer for sport. 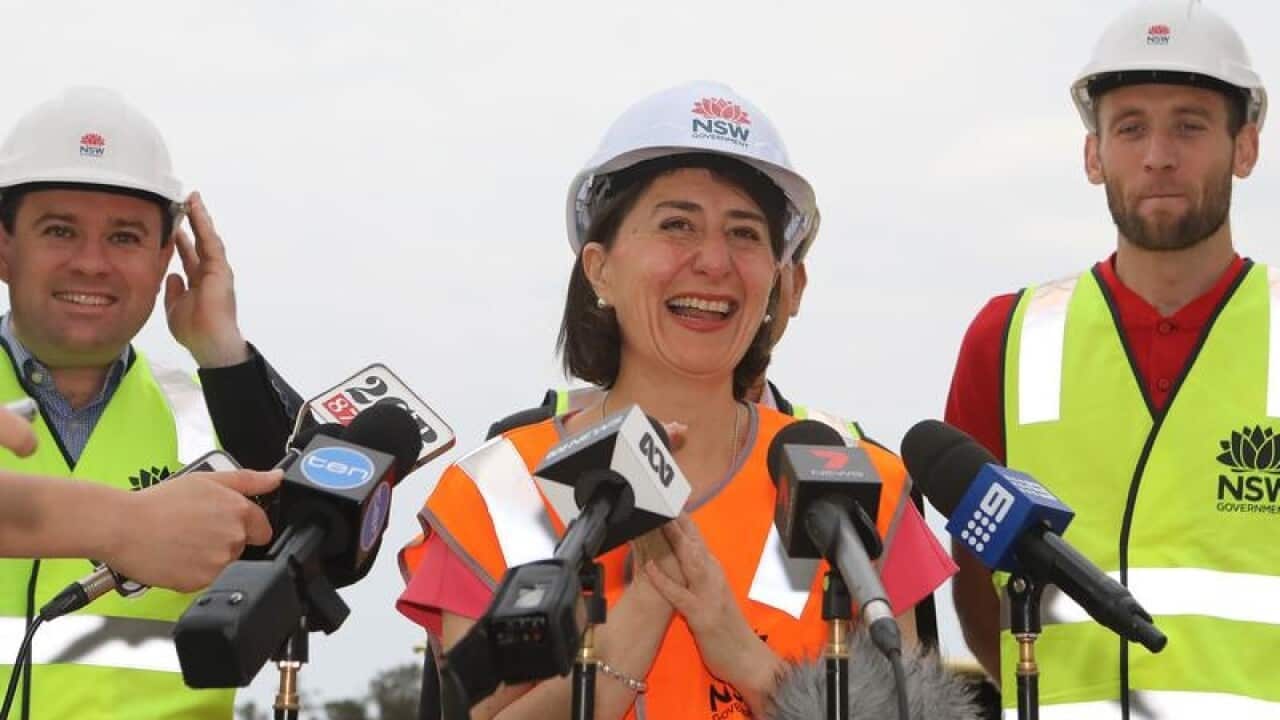 The soon-to-be built Western Sydney Stadium will be a game changer for sport in NSW, minister Stuart Ayres says.

"We will provide the best sporting experience for fans anywhere in the country, right here in the heart of western Sydney," Mr Ayres said on Sunday.

Advertisement
The stadium will bring fans closer to the action with the steepest stand of any stadium in the country.

"For too long we've been at the back of the pack as other cities have gone past us," Mr Ayres said.

"As Wanderers we've got some of the most passionate fans in the country and to be able to play at this stadium, a unique football stadium, is going to create such a wonderful atmosphere," he said.

"Hopefully in the near future we can see the Socceroos and the Matildas bring a game again out west."

Mannah said the state-of-the-art stadium would be in the heartland of rugby league.

"As a playing group and as a club we're also excited about the opportunity to be able to have one of the country's greatest sporting facilities at our back door and be able to call it home," he said.