What are Confucius classrooms and why are they being reviewed in NSW?

There are 1,113 Confucius Classrooms in 146 countries and regions across the world - including Australia. 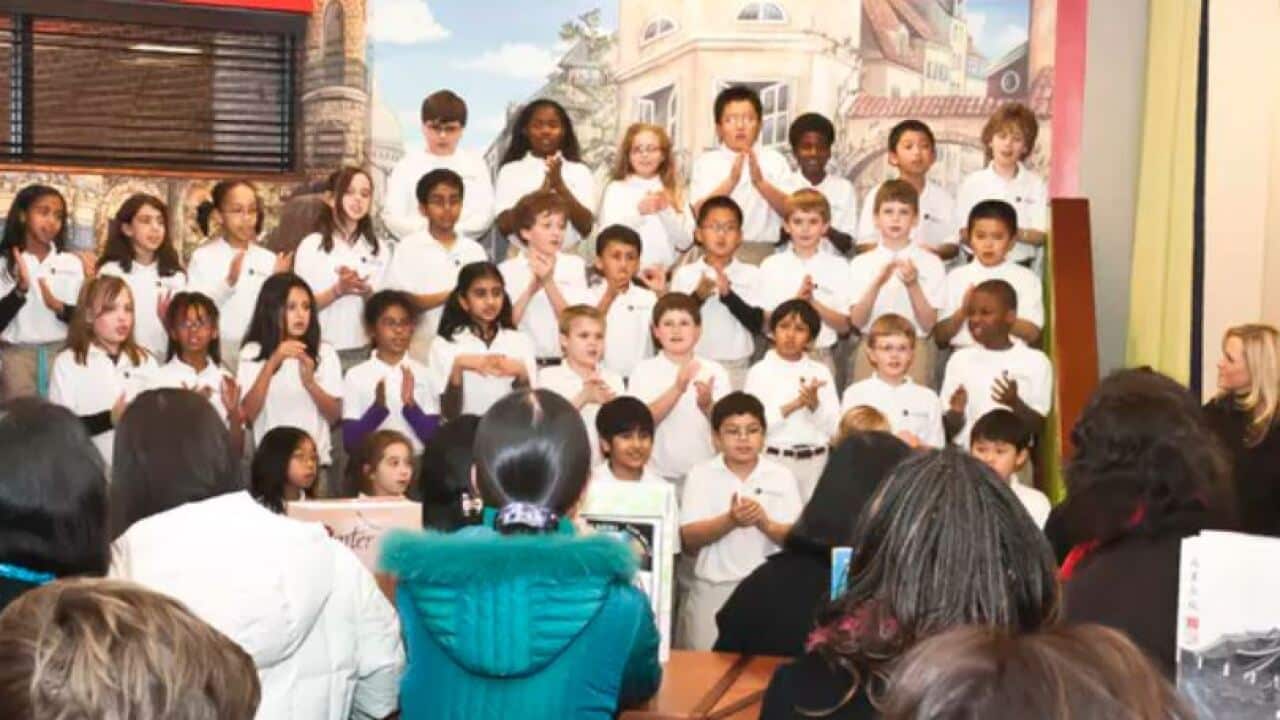 A Confucius Classrooms in the US. Source: SBS / , UniversityofMemphis/flickr

Since the early 2000s, China
has been focusing on soft power
as one means of achieving its goals in world politics. The promotion of Chinese language learning has been a major aspect of this. Language is seen as a means for people to gain knowledge and understanding of China. Confucius Institutes and Confucius Classrooms are the primary vehicles for promoting Chinese language learning around the world.

Advertisement
Confucius Institutes are set up through partnerships between a Chinese university, a foreign university and the
Office of Chinese Language Council International (Hanban)
, a language and culture promotion organisation operating directly under China’s Ministry of Education. Confucius Classrooms are offshoots of Confucius Institutes, and are located in primary and secondary schools. Both receive funding from Hanban.

The NSW government is currently reviewing its
Confucius Classrooms program
, amid claims it could expose children to propaganda.

This development has been accompanied by considerable debate about their nature and impact.

A clay sculpture of Confucius reading with students. Source: Shutterstock

One view sees Confucius Institutes and Classrooms as beneficial for Chinese language and culture education. This view asserts they provide valuable resources (such as teaching materials, teaching staff and language classes) for a variety of people, and support for existing courses in schools and universities.

Another view sees Confucius Institutes and Classrooms as a threat to the institutions and countries which host them. They are seen to have the potential to compromise academic freedom, spread propaganda, encourage self-censorship on sensitive issues and exert undue influence on schools, universities and governments.

The NSW Department of Education has
said
their relationship with the Confucius Institute is currently under review to make sure there are no inappropriate influences from foreign powers.

The state’s 13 Confucius Classrooms opened in two groups in 2013 and 2015. They are coordinated by the Confucius Institute in the NSW Department of Education.
According to those involved
, Confucius Classrooms have been facilitating students’ learning of and interest in Chinese language and culture.

So why is the NSW government undertaking a review now?

It’s not surprising, then, that Confucius Classrooms have attracted controversy before. In
December 2015
, then Greens party member John Kaye put questions to the minister for education about their establishment operation during parliament.

"These classes might be free to Treasury, but they are paid for by exposing children to a foreign government’s propaganda machine."

Members of the public also raised similar concerns. Most recently, Ross Babbage, the former head of strategic analysis in the Office of National Assessments,
described
the location of a Confucius Institute in a state government department as “unacceptable” and urged a review of this arrangement.

The Department’s decision to undertake a review suggests these concerns have been given greater weight in the context of broader concerns over Chinese political influence in Australia.

A public protest against Confucius Classrooms took place in Toronto, Canada, in 2014. The Toronto District School Board (TDSB) planned to establish a network of Confucius Classrooms to provide Chinese classes to schools. Parents and community members carried signs with messages such as “Don’t Poison Your Kids and Mine With Communism!”, “No Communist CI in TDSB” and “I Don’t Want Communist Chinese Textbook”.

The plan was cancelled and the Confucius Classrooms never eventuated.

So far, Australia’s reaction to Confucius Institutes and Confucius Classrooms has not reached this level. But these precedents add to the feeling of unease about them, and are likely one reason for the review.

Do they actually have influence?

Major opinion polls (such as the
Pew Global Attitudes Survey
and
BBC World Service Poll
) show limited, if any improvements in positive attitudes towards China since the establishment of Confucius Institutes and Confucius Classrooms.

The
2017 Lowy Institute Poll
showed only 54% of Australians trusted China to act responsibly in the world. This is compared with 90% for the UK, 86% for Japan and Germany and 64% for the US and India. Only 8% considered China Australia’s best friend in the world.

There’s also no evidence of a shift towards a more pro-China foreign policy. The
Foreign Policy White Paper
makes clear Australia’s preference for the US to maintain its presence and leadership in the region. It’s also critical of China’s actions in the South China Sea. Australia has proposed foreign interference laws and is reviving the quadrilateral security dialogue with the US, Japan and India.

The NSW case demonstrates the tension between the desire to access the resources for Chinese language and culture education available through Confucius Institutes and Classrooms and concerns about their presence in universities and schools. It remains to be seen if the review can resolve this tension.

Jeffrey Gil is Senior Lecturer in College of Humanities, Arts and Social Sciences at Flinders University.

He does not work for, consult, own shares in or receive funding from any company or organisation that would benefit from this article, and has disclosed no relevant affiliations beyond their academic appointment.

This article was originally published by
The Conversation
on 18 May 2018.