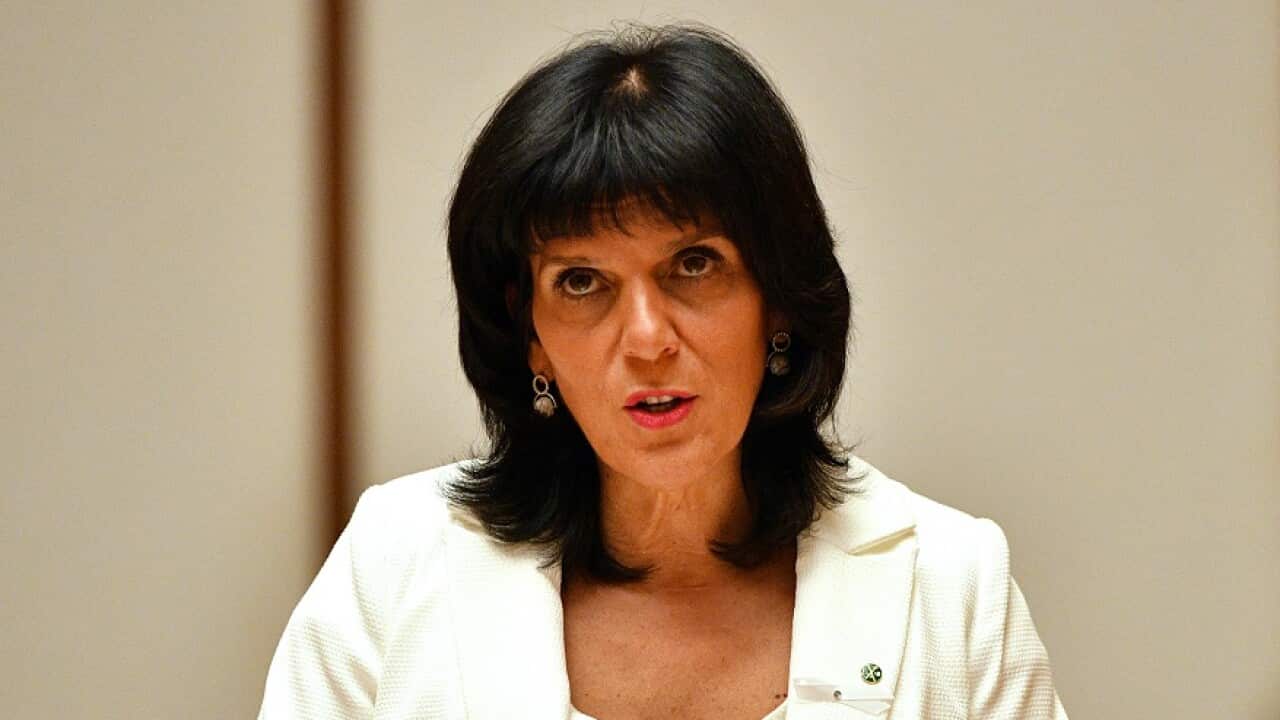 Advertisement
"The scourge of cultural and gender bias, bullying and intimidation continues against women in politics, the media, and across business," she said.

I feel really sorry for her, but politics is clearly not for everyone. Helen Kroger