'When I questioned my housing contract, I was told to move out that day'

International students are being exploited by landlords in Sydney's informal and unregulated housing market, a new report has found. 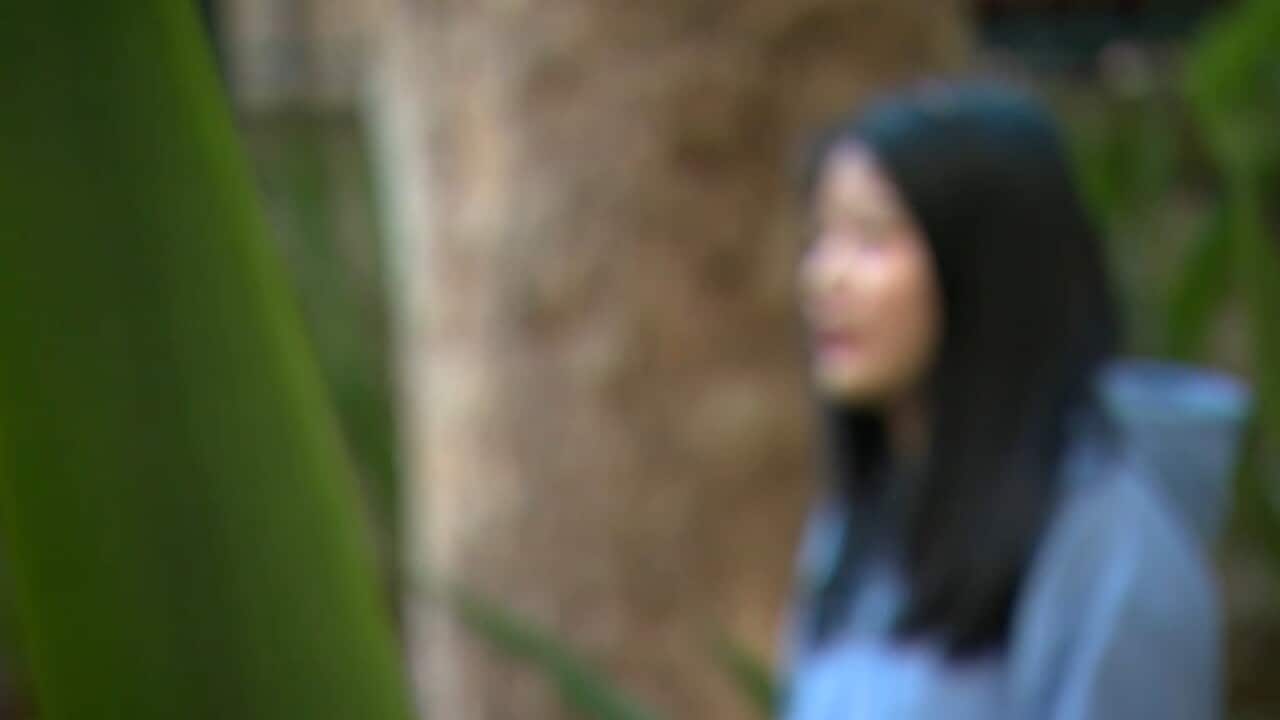 When Chinese international student Lucy* came to Australia two years ago to study English, she had no idea about her housing rights.

She found in an informal sub-let online, living with other international students.

She says she was told the lease covered all the bills, but was later told she had to pay a $400 power bill.

Advertisement
"In the beginning, I was really angry, but I didn't have any other choice,” she told SBS News.

She paid the bill and later tried to renegotiate her lease agreement but was told she had to vacate the property by the end of the day.

"It was also during the exam period so I had a lot of other things to do, I had to pack my luggage and find a new place,” she said.

International students in Sydney are
falling victim to financial exploitation
by dodgy landlords who are overcharging on bonds, suddenly increasing rents and refusing to maintain legal paperwork, a report released on Tuesday has found.

The University of NSW Human Rights Clinic report 'No Place Like Home' found
a lack of student housing and a tight market
allows landlords to exploit a lack of knowledge of legal rights.

"Many international students pay money upfront to unverified landlords they find online," Maria Nawaz, lecturer and clinical supervisor at the clinic, said in a statement.

"When they arrive in Sydney and housing turns out to be much worse than advertised or other things go wrong, they're often not legally protected as tenants and face barriers to getting help."

In the report, a service provider from UNSW Global said international students are particularly vulnerable to housing needs, and the implications when things go wrong can have serious implications on their studies - and their lives.

“Accommodation is the foundation of their life – sometimes students have to spend lots of time to find accommodation... [and so] have less time to study.

“Sometimes, their teachers even come and tell us that students are not focusing in their class … they miss class because they are going to apartment inspections ... [they] are tired and worried.

“They know they have to study, but if they have nowhere to live, study doesn’t really become their first priority.”

Director of the University of New South Wales Human Rights Clinic, Bassina Farbenblum, says students are rarely aware of their rights and universities, along with all levels of government, need to address the issue.

"I think that this is everyone's responsibility. In one way that is part of the problem, but it is also definitely part of the solution,” she said.

In a statement, government body Study New South Wales said they “recognise that some international students may be vulnerable to exploitation by unscrupulous accommodation providers,”.

The report draws on the responses of focus groups with international students at multiple universities across Sydney, interviews with legal service providers and university housing advisors and analysis of data from the Kingsford Legal Centre UNSW between October 2017 and April 2018.