A small, dead-end street 30km from the Blue Mountains' famous Three Sisters Lookout is being frequented by lost tourists thanks to an error in Google Maps. 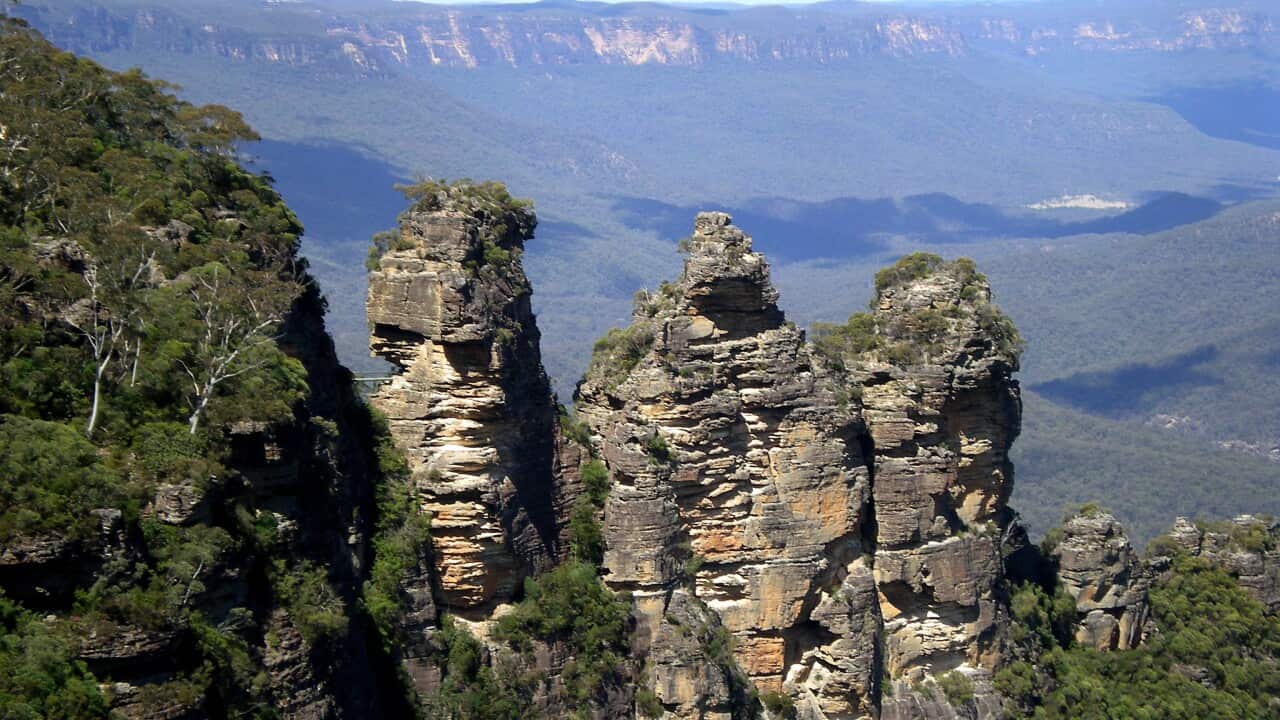 Residents of the cul de sac have told how puzzled tourists arrive on their street looking for The Three Sisters. Source: AAP

Tourists searching for the famous views of the Blue Mountains National Park have found themselves lost down a dead-end rural road due to an error in Google Maps.

Residents on Valley View Road in Dargan started noticing bewildered tourists parking and wandering around their cul-de-sac months ago.

"They were asking 'Where are the Three Sisters?'," resident Nick Alexander told AAP on Thursday.

The Three Sisters are located in Katoomba - more than 30 kilometres from Dargan.

Tourists kept showing up weekend after weekend because Google's navigation service Maps mistakenly placed the marker for the "Blue Mountains" at the end of Valley View Road, Fairfax Media reports.

A spokeswoman for Google told AAP the data behind Maps comes from numerous parties and sources, any of which could cause inaccuracies to arise.

"In this instance, we didn't get it quite right and we have now fixed it," the spokeswoman said in a statement.

"We apologise for any inconvenience caused to local residents and visitors."

Tourists searching for the famous views of the Blue Mountains National Park have found themselves at a dead-end. Source: SBS / , Google Maps

Despite the correction, a photo on Google Maps still puts Pulpit Rock at the end of Valley View Road when it's really some 25km away in Blackheath.

Residents on the Dargan road erected a sign telling tourists Google Maps had led them in the wrong direction.

But many didn't speak English, Mr Alexander said, so he understood their confusion when they found gated driveways rather than stunning views at the end of his street.

"People up the end of the street were getting (tourists) wandering onto their property," he said.

The Google spokeswoman urged anyone who spots an error to report it.