As the pandemic surges in Europe and North America, the global health agency is calling on all nations to do more to contain the virus. 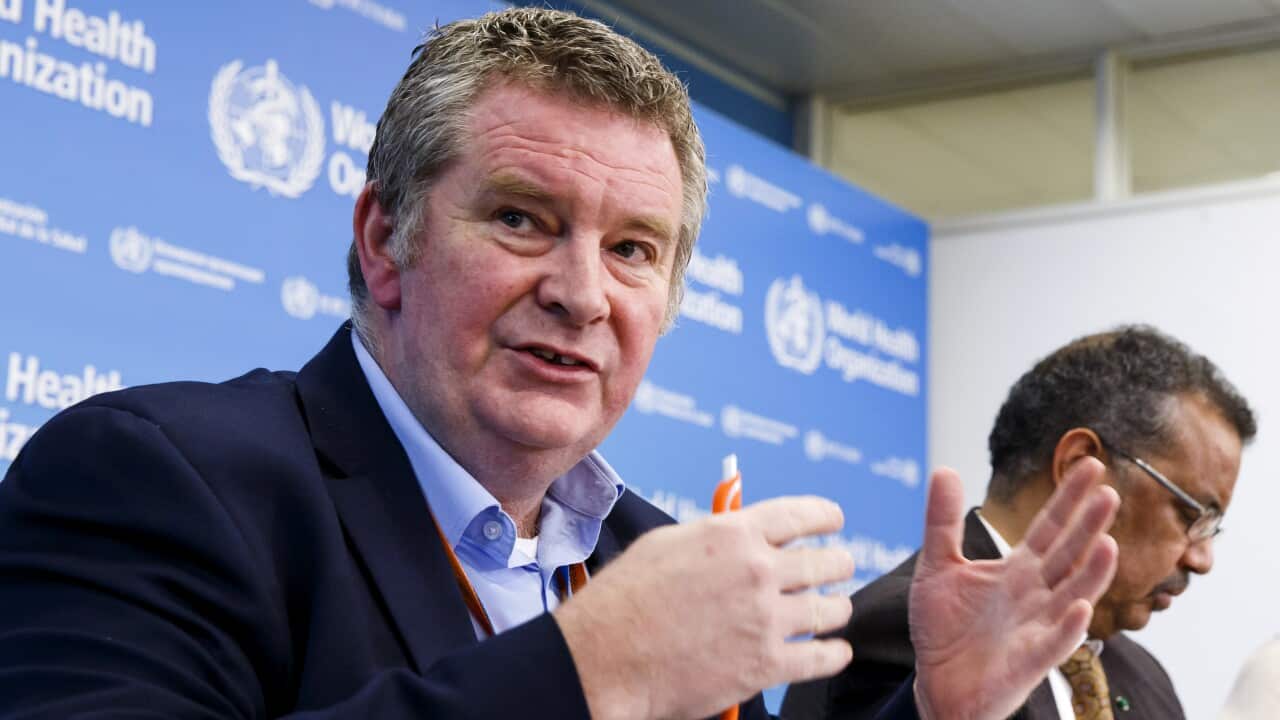 Contacts of people confirmed to have coronavirus should be properly quarantined, the World Health Organization said on Monday, as the pandemic surges in Europe and North America.

WHO emergencies director Michael Ryan linked soaring transmission rates in the northern hemisphere to the failure to implement the vital step rigorously.

He said if he could have one wish, it would be to ensure "every contact of a confirmed case is in quarantine for the appropriate period".

"I do not believe that has occurred systematically, anywhere," he told a virtual press conference from the WHO's headquarters in Geneva, saying it was "a good part of the reason why we're seeing such high numbers".

Mr Ryan said that about half of the 48 countries in the UN health agency's European region had seen roughly 50 percent increases in cases within the past week and hospitalisations and death rates were beginning to track those rises.

However, there was hope that deaths and serious cases would not reach the levels seen earlier this year.

Mr Ryan said the average age of sufferers was now much younger, treatment had improved and those infected may have been exposed to lower doses of the virus because of physical distancing and mask-wearing.

The tally of confirmed
coronavirus cases worldwide passed 40 million on Monday
, with more than 1.1 million deaths.

WHO director-general Tedros Adhanom Ghebreyesus warned against people getting fed up with the pandemic and the measures imposed to control it.

"We're in this for the long haul, but there is hope that if we make smart choices together, we can keep cases down," he said.

"I know there is a fatigue but the virus has shown that when we let our guard down, it can surge back at breakneck speed and threaten hospitals and health systems."

The WHO says 42 potential vaccines are now being tested on humans, of which 10 have reached the third and final stage.

A further 156 are being worked on in laboratories with a view to human testing.

Typically, only around one in 10 candidate drugs make it through the trials.

WHO chief scientist Soumya Swaminathan said that while one or two trials may report data by the end of the year, most would start to do so in early 2021.

High-risk groups across all countries would get the first doses, probably in mid-2021, she said.

"There are some of the vaccines, certainly, that are showing promising results even amongst older people," Dr Swaminathan said, referring to drugs that have completed second-stage tests.

Meanwhile, the WHO teamed up with Kim Sledge from the US disco group Sister Sledge for a remake of their 1979 hit "We Are Family", to stress the UN health agency's call for global solidarity.