William Tyrrell: A 'high intensity' search is being launched after new evidence emerges

Detectives are launching a new search for the remains of missing boy William Tyrrell, seven years after he disappeared on the NSW mid-north coast. 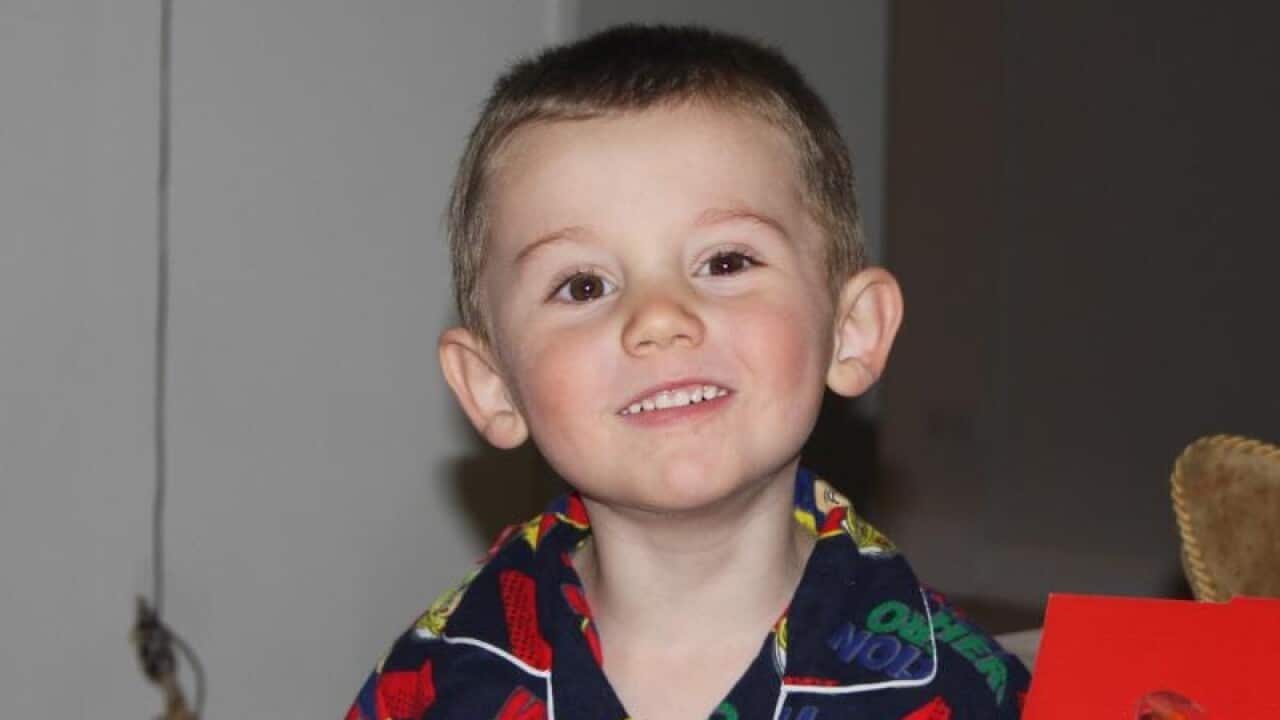 William Tyrrell vanished from a home in Kendall, NSW in 2014. Source: AAP

Hundreds of NSW police officers will descend on the area where missing boy William Tyrrell disappeared seven years ago in "high intensity" searches following new evidence in the investigation.

Detective Chief Superintendent Darren Bennett says the searches will last two to three weeks and some would be "subterranean".

"It's highly likely that if we found something it would be a body," Mr Bennett told reporters on Monday.

Advertisement
"We are looking for the remains of William Tyrrell, there's no doubt about that."

The three-year-old was last seen wearing a Spider-Man suit in the garden of his foster grandmother's home in Kendall on the mid-north coast in 2014.

Within hours residents and emergency service workers combed the scrub, creeks and paddocks for him.

The three-year-old was last seen wearing a Spider-Man suit in the garden of his foster grandmother's home. Source: AAP

Police formed the view the disappearance stemmed from human intervention, and in March 2019 a coronial inquest was held into William's disappearance.

Mr Bennett said the three locations to be searched in the coming weeks were in the Kendall area.

"I don't know who took William but we are hoping to find out through this investigation," he said.

A $1 million reward is in place for information that leads to William being found.

Homicide detectives in September returned to Kendall on the seventh anniversary of William's disappearance.