The federal government has opposed a move by the Nick Xenophon Team to ban the importation of flammable aluminium cladding. 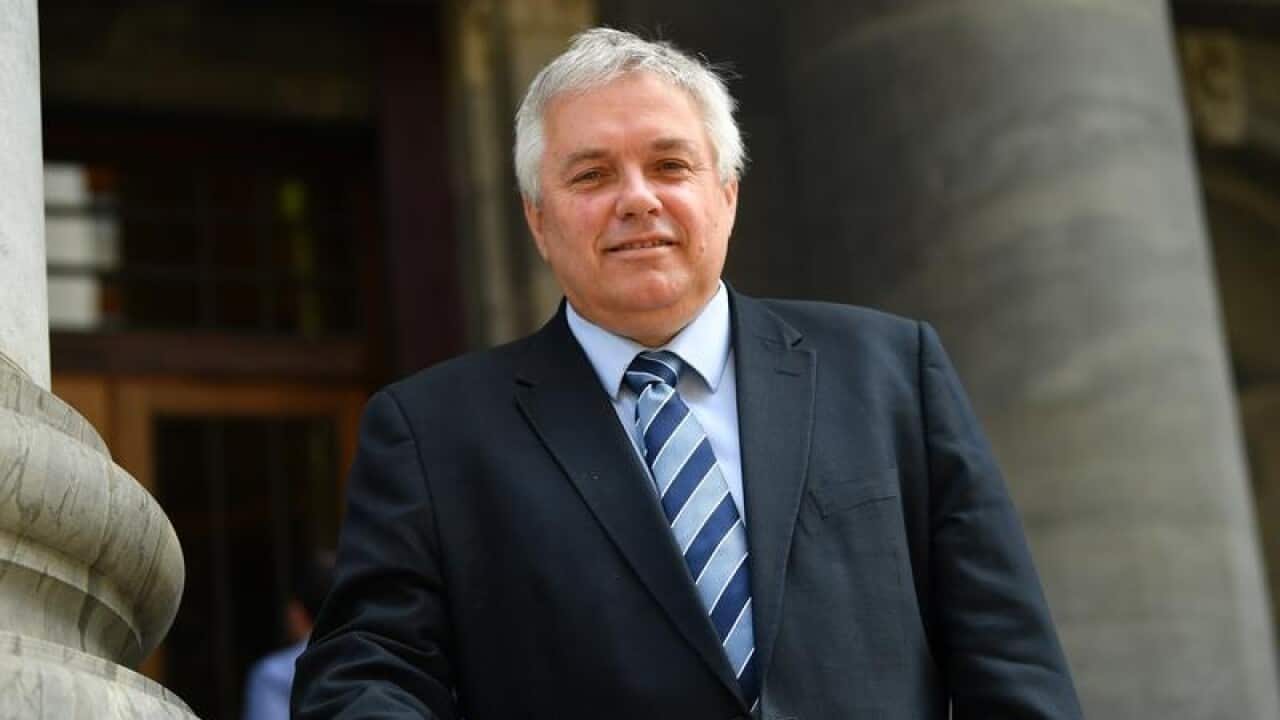 Nick Xenophon's push to ban the importation of flammable aluminium cladding reeks of "rank populism", a government senator has warned.

While Mr Xenophon is no longer in parliament, his private senator's bill remains and his replacement Rex Patrick took up the fight in the upper house on Monday.

The legislation acts on recommendations from a Labor-dominated Senate committee that called for an urgent ban on the importation, sale and use of polyethylene-core aluminium composite panels after 71 people died in a London public housing tower fire in June.

Advertisement
"We cannot under any circumstances bear the tragedy that occurred in London with the Grenfell Tower," Senator Patrick told parliament.

"We must prevent any risk of that happening here."

But Liberal senator Jane Hume said banning a legitimate product was neither effective nor practical.

She said most Australian businesses were using the products for signage and interior design rather than cladding.

"It's ill-considered and knee-jerk politics with significant unintended consequences and to some extent does wreak of rank populism," Senator Hume said.

"We should be managing the importation of cladding, not banning it."

"The Australian building code has so many holes these days that you could actually fly a squadron of F18s through it," he said after declaring the opposition's in-principle support for the ban.

The Greens backed the Nick Xenophon Team bill, with Senator Lee Rhiannon saying it was essential to save lives.

"You feel we're on the verge of more tragedies in this country where people are burnt to death," Senator Rhiannon said.

"What we've heard from the government today will potentially cost lives."

Debate on the legislation has been adjourned.