An African Australian woman says skin-whitening creams are widely used by girls as young as 14 in her Melbourne community. 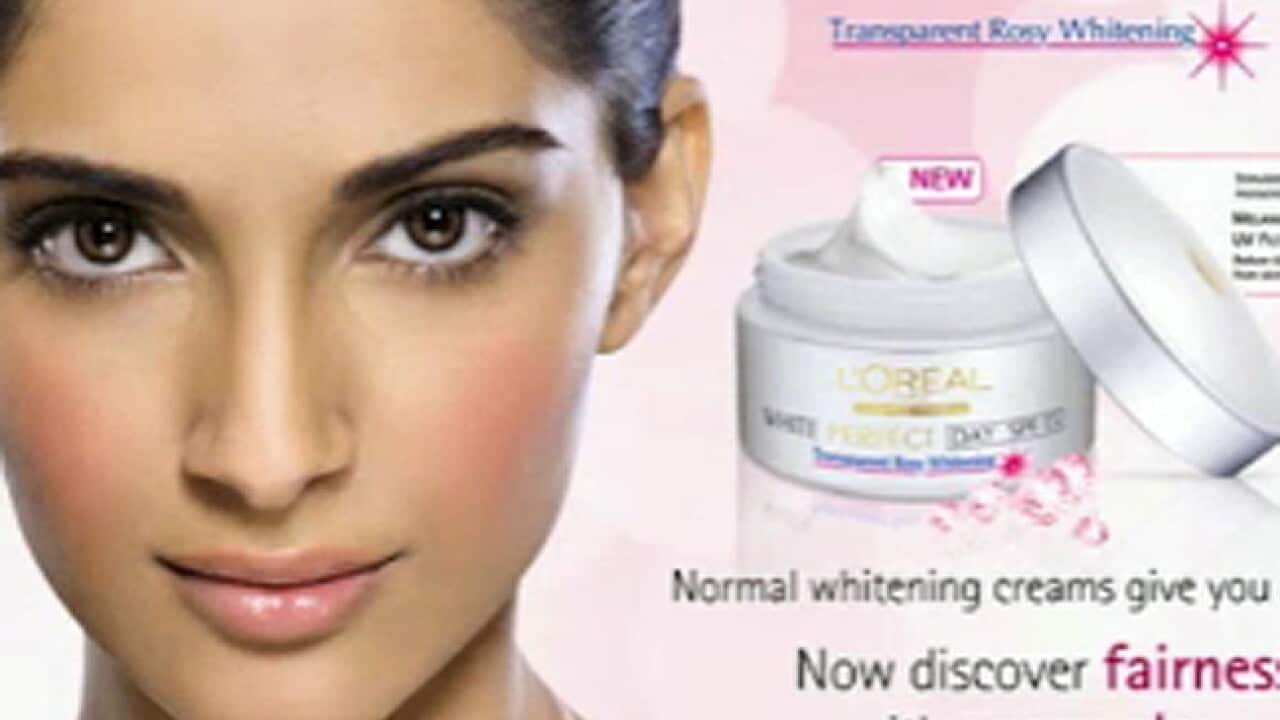 An African Australian woman says skin-whitening creams are widely used by girls as young as 14 in her Melbourne community.

The 22-year-old woman, who wishes to remain anonymous, says African mothers encourage their daughters to use such creams "to become more beautiful".

Advertisement
“One mother I know is using skin-bleaching cream on her two year-old daughter", she says.

“I wish that one day authorities will do more to tackle this problem and that one day African women can embrace who they are and their beautiful skin," she said in a video posted on
Multicultural Media Exchange
.

Jennifer Forson, the Secretary of the African Community and Cultural Association of Victoria, says many African Australian women and men use these products mostly due to the social pressures created by the media and advertising.

"Even if you look at TV shows, you won't see many dark women. You might see some dark men, but the women are always lighter than men," she told SBS.

"It's sad. What concerns me is the the health impacts of these products are often not known".

Ms Forson says multiculturalism has a long way to go.

"I am white but my kids are black, and I always get asked whether they were born overseas. There's ignorance. I wish that the media were more representative of the real Australian society".

Dr Cathy Reid from the Australasian College of Dermatologists says says such products are used by professionals in small areas, low dosage, and short periods of time, but they can cause health problems if their strength is too high or if they are used for prolonged periods.

Skin-whitening creams can be bought at the counter without prescription and contain hydroquinone, as well as benzene-1,4-diol or quinol, a chemical banned in cosmetics in Australia, the European Union and Japan.

Dr Reid witnessed problems caused by skin-whitening creams when working in the US.

“Patients that used these creams for too long showed a darkening or blue-grey darkening of the skin over their ears and eyes and developed arthritis, (because) typically the pigment contained in these creams deposes in the cartilage in the body".

Some creams also contain steroids, which in high doses can lead to many problems, Indy Rihal of the British Skin Foundation says.