'You’re politically woke and all that': Barack Obama cancels the cancel culture 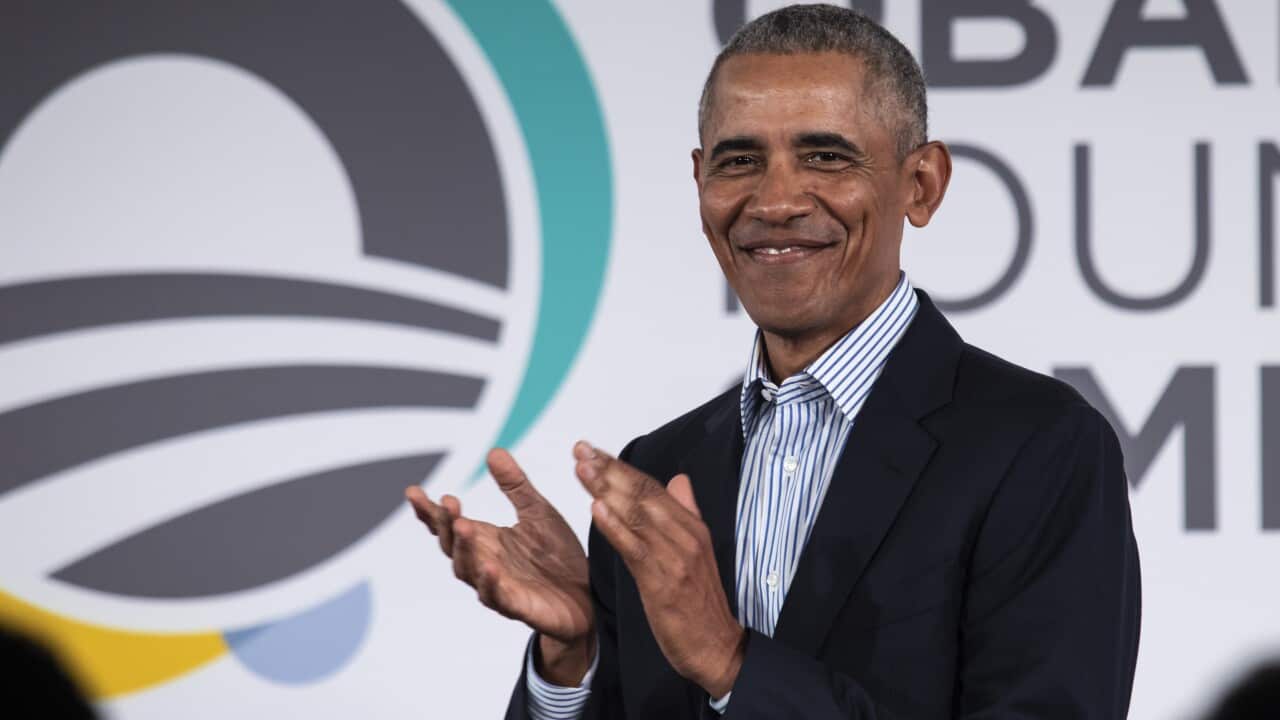 When America’s 44th leader was questioned about the state of politics in the country and growing "woke" culture, he responded implying "cancel culture" was not an appropriate form of activism.

Advertisement
Mr Obama told the crowd it was dangerous being too judgmental of others on social media.

“There is this sense sometimes of, ‘the way of me making change is to be as judgmental as possible about other people.’ And that’s enough,” he said.

“This idea of purity and you’re never compromised and you’re politically woke, and all that stuff - you should get over that quickly.

“The world is messy. There are ambiguities. People who do really good stuff have flaws. People who you are fighting with may love their kids and share certain things with you.”

“That’s not activism. That’s not bringing about change,” he said.

“If all you’re doing is casting stones, you’re probably not going to get that far. That’s easy to do.”

The former president has been hailed on social media for cancelling "cancel culture".

A term which describes when online users boycott someone - typically a celebrity - who shared a questionable or unpopular opinion.