A baby born in Hawaii with brain damage was infected with the Zika virus in the first US case; the mother contracted the infection while living in Brazil 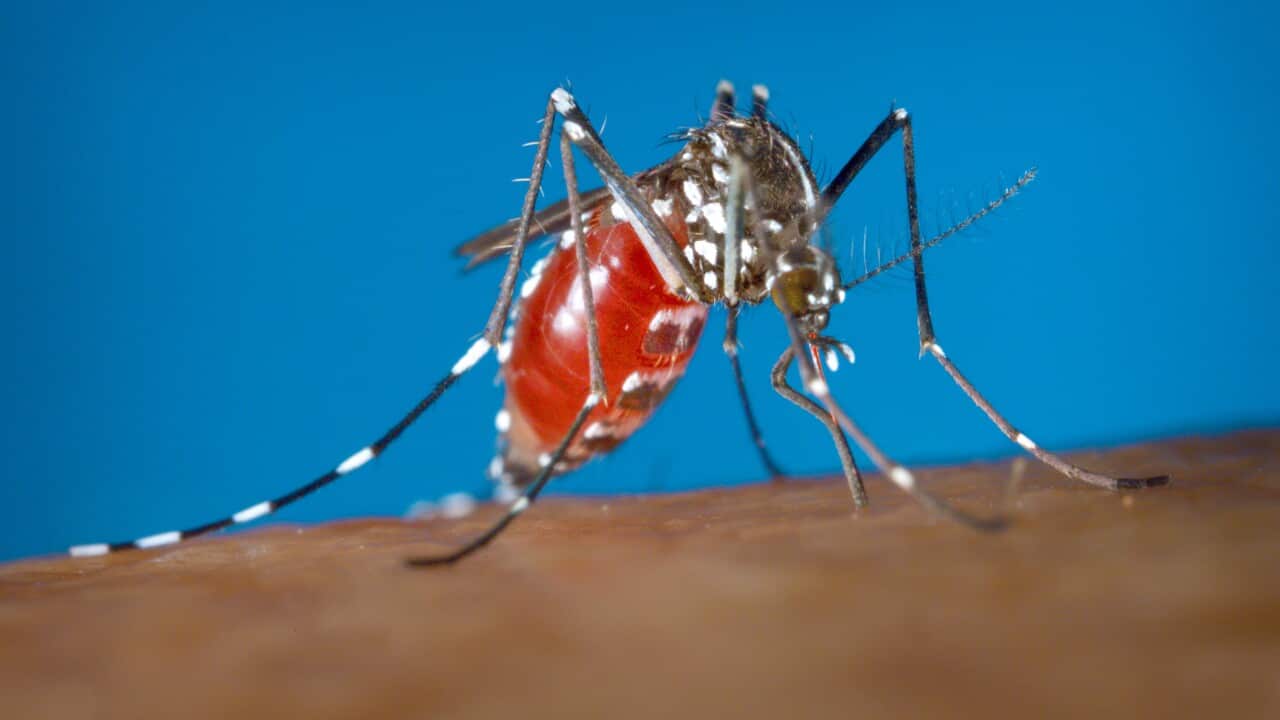 A baby born with brain damage at a hospital in Oahu, Hawaii, was infected by the Zika virus, US health officials confirm, apparently the first case of the mosquito-borne virus in a birth on US soil.

The mother became ill with the Zika virus while living in Brazil in May 2015 and the baby was likely infected in the womb, Hawaiian state health officials and the US Centers for Disease Control and Prevention said on Saturday.

"There's no indication at this point that there's any Zika virus circulating in Hawaii," CDC spokesman Tom Skinner told Reuters.

Advertisement
"But I think it's important for us to understand that there are going to be imported cases of Zika to the United States and we won't be surprised if we start to see some local transmission of the virus," Skinner said

Zika can be transmitted by a mosquito that has bitten an infected person.

On Friday US health officials issued a travel warning for 14 countries and territories in the Caribbean and Latin America where infection with Zika is a risk.

The CDC in particular cautioned pregnant women not to travel to those areas as Zika has been linked to serious birth defects.

It also advises women who are trying to become pregnant to consult a doctor before travelling to those areas.

In the Hawaii case, a doctor recognised the possibility of a Zika infection in the newborn baby with microcephaly and alerted state officials, the Hawaii State Department of Health department said in a written statement.

The infection was confirmed by a CDC laboratory test and an advisory sent to doctors statewide.

The Hawaii State Department of Health emphasised that neither the mother nor baby were infectious and that there have been no recorded cases of Zika virus acquired in Hawaii, although six people have been identified there who were infected outside the United States.

The virus is usually a mild illness with fever, rash and joint pain. There is no preventive vaccine or treatment, according to the CDC.