Malcolm Turnbull has raised concerns of human rights in the Philippines amid the deaths of 12,000 people in President Rodrigo Duterte's war on drugs.

Malcolm Turnbull has raised human rights concerns with the Philippines despite the country's President Rodrigo Duterte's decision to skip a special summit of Southeast Asian nations in Sydney.

The prime minister is hosting nine of the ten Association of Southeast Asian Nations (ASEAN). 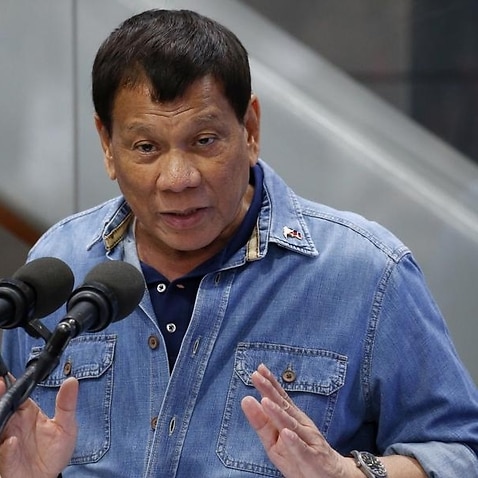 Some analysts say it was a calculated move to avoid scrutiny and protests over his war on drugs which has killed 12,000 people.

It's understood the pair had a frank and open discussion on human rights.