The platform - which is planning a global launch next year - has not run into any regulatory hurdles so far, but its founder has acknowledged the need to tread carefully in more conservative places.

A rom-com about a lesbian flight attendant and a romance in a gay spa are among the shows featured on Asia's first LGBT-focussed streaming service, which is pushing boundaries in an often highly conservative region.

GagaOOLala brings more than 1,000 feature films, shorts, web series, and documentaries to people across Asia, where censorship and traditional attitudes mean there has been little in the way of gay content in the mainstream media.

After launching in 2017 in Taiwan, a beacon for gay rights since becoming the first place in Asia to legalise same-sex marriage, it has expanded to 21 territories including several that still criminalise homosexuality.

"One of the main impetuses for me to create GagaOOlala, (is) to kind of dispel a lot of the myths and misconceptions that a lot of people might have about LGBT people," said Jay Lin, a prominent LGBT rights activist in Taiwan who founded the platform. Jay Lin, CEO of Portico Media and Founder of GagaOOLala speaks to the audience during Asia Tv Forum & Market conference in Singapore.
AFP

"We're not all living really tragic lives - we're entrepreneurs, we're fathers," the 46-year-old, who is raising twin boys with his partner in Taipei, told AFP.

With about 280,000 members, made up mainly of gay people but also including a significant number of straight women, its success comes as some progress is made on LGBT rights in parts of the region.

As well as Taiwan's move to legalise same-sex unions in May, India's Supreme Court last year struck down a colonial-era ban on gay sex.

But the gay rights situation remains dire in other countries where the platform operates - making its presence in those markets all the more important, supporters say.

Gay sex is still banned in Singapore as it is in Malaysia, where in the past year women and men have been caned under Islamic laws for having same-sex relations.

The tiny, oil-rich sultanate of Brunei introduced death by stoning for gay sex as part of a harsh new sharia penal code earlier this year – but later rolled it back following a storm of criticism. 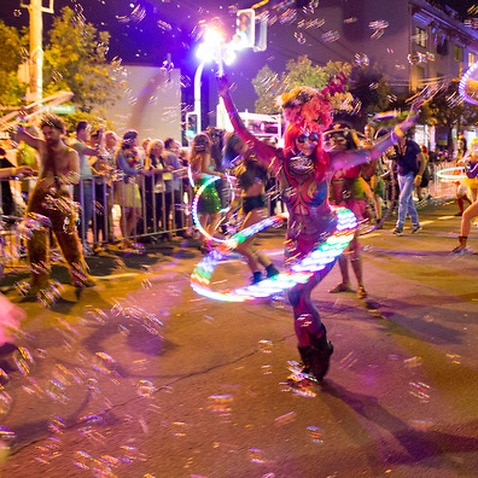 Censorship also persists in some countries, with Malaysia's film board this year cutting gay sex scenes from "Rocketman", the movie-musical based on the life of British singer Elton John.

The platform - which is planning a global launch next year - has not run into any regulatory hurdles so far, according to Lin, but he acknowledged the need to tread carefully in more conservative places. 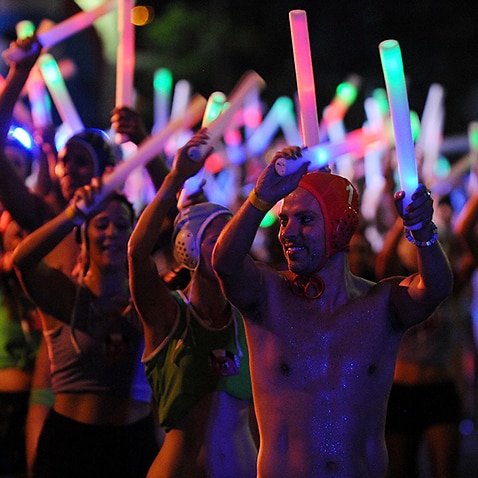 Does Australia live up to the ‘gay mecca’ dream for Asian migrants?

The service often relies on closed chat groups, social media and LGBT influencers for promotion instead of advertising openly.

Lin's team started by building up GagaOOlala's library with Western content, but has since branched out, making an effort to find content from across Asia.

Earlier this year GOL Studios, a sister platform, was launched to help LGBT filmmakers find talent and funding, as well as distribute and market their work.

The platform ramped up its production of original content this year, making its first Thai film, its first lesbian feature film in Japan and a Germany-Spain co-production.

"As we have developed, we have realised that actually a lot of Asians also want to see Asian faces, and watch Asian stories and watch films take place in places or cities that they're familiar with," said Lin.

For streamers focusing on niche areas like GagaOOLala, original shows are key to building their brands. 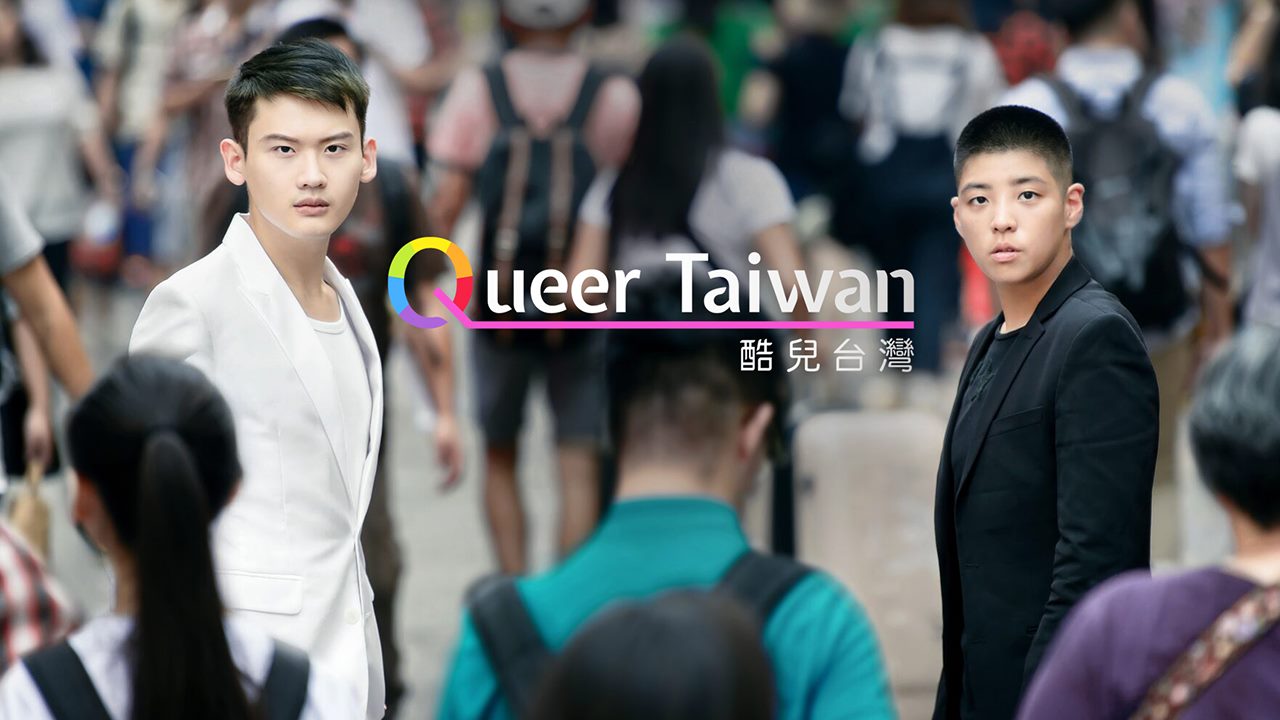 'Queer Taiwan' is among the localised LGBT-themed documentaries to feature on the platform.
Facebook/GagaOOLalaEnglish

Lin said interest in the platform jumped after the recent release of the "Handsome Stewardess", a series about a Taiwanese, tomboyish lesbian who takes a job as a flight attendant to pursue her new love interest to Singapore.

"The Teacher", another original about a gay educator who is in love with an HIV-positive married man, also proved a hit, bagging best-supporting actress at the Golden Horse awards, dubbed the Chinese-language "Oscars".

GagaOOlala is not alone in relying on original content to draw in viewers and boost its profile.