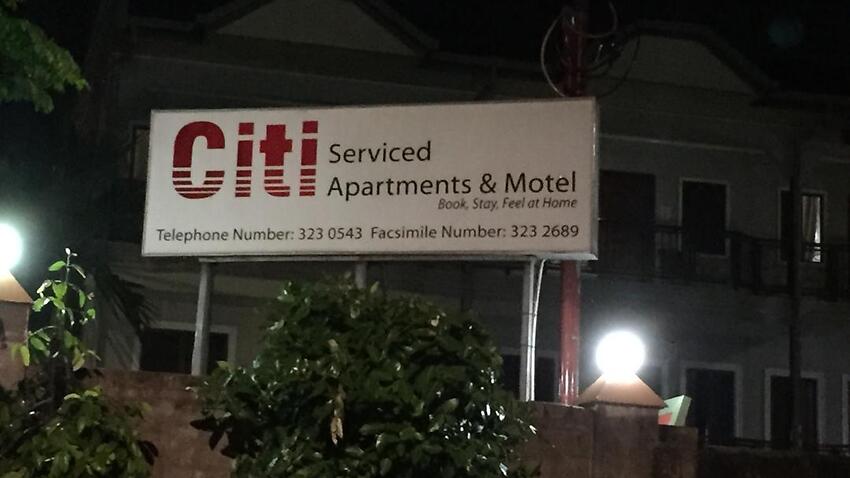 Traumatised asylum seekers moved from Manus Island to the Papua New Guinean capital are fearing for their lives after being held at gunpoint during an early morning attack on their accommodation this week, refugee advocates say.

The complex houses around 15 asylum seekers previously detained by the Australian government on Manus Island.

The gang reportedly broke into the complex at around 3:30am local time, assaulting the asylum seekers and ransacking their rooms. At least three required hospital treatment and several had all their belongings taken.

An Iranian refugee who was on Manus Island with some of the Citi Apartments asylum seekers and now lives in a separate Port Moresby accommodation facility said his friends there are shocked and scared.

“The gang members broke into the hotel, and they put guns to the head of the security [guards],” Michael* told SBS News.

“They start breaking into rooms … and they then put the gun on the head of [people] to prevent them from talking or yelling.

“Some guys also have family there. [The gang] broke into the rooms while their family were there and they stole everything: clothes, mobile phones, money, everything.”

Around 130 asylum seekers remain in Port Moresby following the 2019 closure of the Manus Island detention centre.

This week’s reported attack was not the first of its kind. Last year, asylum seekers in Port Moresby reported two attacks on apartment complexes in one month. One reportedly left an asylum seeker with a broken leg and a security guard hospitalised.

Michael said the asylum seekers have been subjected to “so many of these things”.

“We have experienced so many of these incidents: riots, fighting, killing,” he said.

“After being in limbo for asylum, then [we] face another thing like this. People are scared, they are very upset, they are mentally down, they are devastated.”

Amnesty International said the Australian government is responsible for the “terrifying situation” the asylum seekers are in.

“As if years living in limbo, facing riots, detention and deaths was not enough, they also have to endure random attacks from gangs in one of the most dangerous cities in the world. This has to stop and these people must be brought to safety,” the group’s refugee adviser Graham Thom said in a statement.

“If the government refuses to bring them to Australia, then we implore Scott Morrison to finally accept the New Zealand offer to settle 150 refugees per year when he meets Jacinda Ardern in a few weeks.”

RAC spokesperson Ian Rintoul said this week’s attack was the latest reminder asylum seekers in Port Moresby “are not safe”. He also voiced concern they were also vulnerable to COVID-19 infection as the virus spreads through PNG.

In a statement, a spokesperson from the Department of Home Affairs said it does not comment on individual cases, but was “aware of an incident” at the apartment complex.