The leaks from the media signal escalating pressure from the Turkish government on Saudi Arabia and the US for answers.

His killers were waiting when Jamal Khashoggi walked into the Saudi consulate in Istanbul two weeks ago. They severed his fingers during an interrogation and later beheaded and dismembered him, according to details from audio recordings published in the Turkish news media on Wednesday.

It was all over within a few minutes, the recordings suggested.

A senior Turkish official confirmed the details that were published in the pro-government daily newspaper Yeni Safak.

The leaking of such details, on the same day Secretary of State Mike Pompeo was visiting Turkey, reflected an escalation of pressure by the Turkish government on Saudi Arabia and the United States for answers on the fate of Khashoggi, a prominent dissident journalist who wrote for The Washington Post. 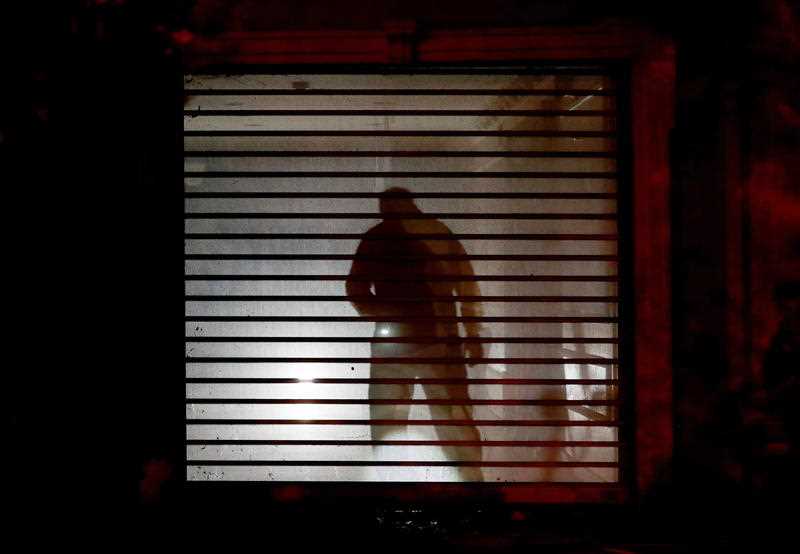 Turkish forensic police officers work inside the residence of the Saudi consul for investigation in Istanbul, Turkey, 17 October 2018.

Fifteen days after he entered the consulate in Istanbul and was never seen coming out, the Saudis have yet to give an explanation.

Top Saudi officials have repeatedly denied any involvement in Khashoggi’s disappearance — denials that they repeated to Pompeo when he visited Saudi Arabia on Tuesday.

A team of 15 Saudi agents, some with ties to Crown Prince Mohammed bin Salman, was waiting for Khashoggi inside the Saudi consulate the moment he arrived, at about 1:15 p.m. on Oct. 2.

After he was shown into the office of the Saudi consul, Mohammad al-Otaibi, the agents seized Khashoggi almost immediately and began to beat and torture him, eventually cutting off his fingers, the senior Turkish official said. Jamal Khashoggi’s disappearance: What we know and don’t know

“Do this outside. You will put me in trouble,” al-Otaibi, the consul, told them, according to the Turkish official and the report in Yeni Safak, both citing audio recordings said to have been obtained by Turkish intelligence.

“If you want to live when you come back to Arabia, shut up,” one of the agents replied, according to both the official and the newspaper.

“Horrendous tortures were committed on Khashoggi, who came to the consulate for documents,” the Yeni Safak account said.

As they cut off Khashoggi’s head and dismembered his body, a doctor of forensics who had been brought along for the dissection and disposal had some advice for the others, according to the senior Turkish official.

Listen to music, he told them, as he put on headphones himself. That was what he did to ease the tension when doing such work, the official said, describing the contents of the audio recording. 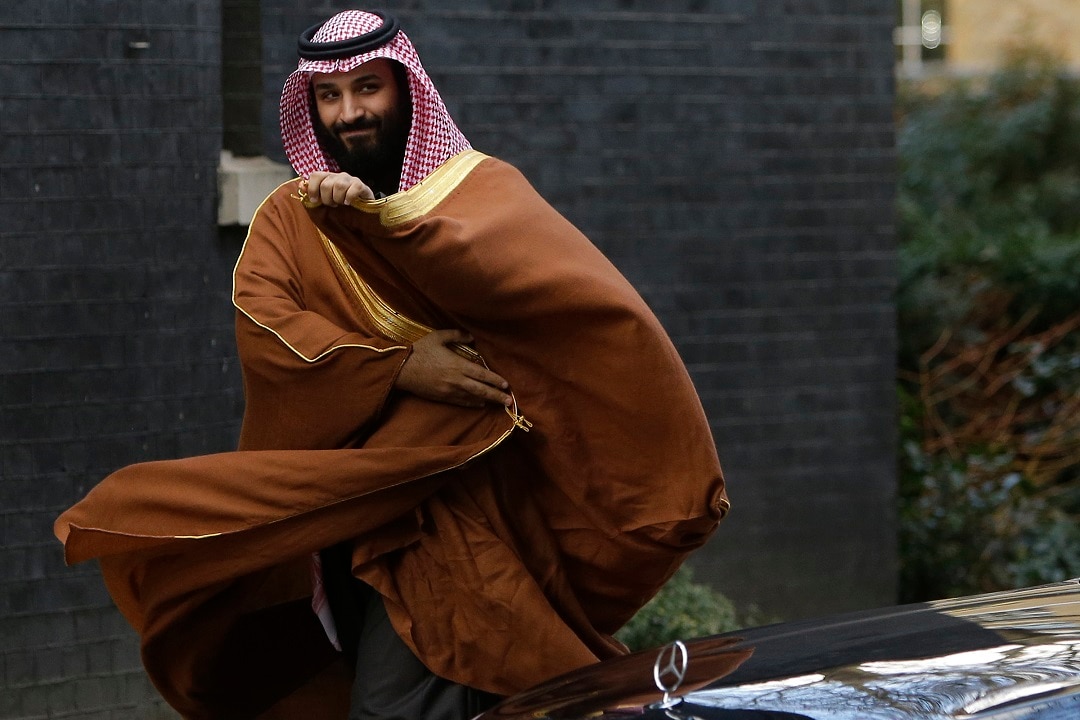 The image in the West of Crown Prince Mohammed bin Salman has reportedly been damaged.
AAP

Such information would not have been disclosed in Turkey without the consent of the government. Turkish media outlets and newspapers are closely controlled: They are either government-controlled or owned by pro-government business executives. Censors are often present in newsrooms, and reporters and editors take close instructions from officials in the presidency.

The Turkish leaks implicating Saudi officials in the Khashoggi case have followed a distinctive pattern, beginning quickly after his disappearance. The leaks stopped when President Donald Trump suggested that he was taking the accusations seriously and sent Pompeo to Saudi Arabia for answers.

But the leaks appeared to resume after Saudi leaders repeated their denials of involvement to Pompeo, and Trump defended the crown prince as having been unfairly accused.

Speaking to reporters at the White House on Wednesday, Trump said the administration had requested access to recorded evidence from the Turkish authorities “if it exists” and that it “probably does.” Trump also said he expected to get a full report from Pompeo when he returned.