East Timor and Australia have reached an agreement for a treaty on their disputed maritime border.

East Timor and Australia have reached an agreement for a treaty on their disputed maritime border and on a "pathway" to develop the giant Greater Sunrise offshore gas fields, the Permanent Court of Arbitration says.

Under the agreement, the share of revenue from the offshore gas field will differ depending on downstream benefits that arise from "different development concepts", the statement said following talks in Kuala Lumpur.

The agreement would establish a maritime boundary in the Timor Sea for the first time. Australia had sought a boundary aligned with its continental shelf, but East Timor argued the border should lie half way between it and Australia - placing much of the Greater Sunrise fields under its control. 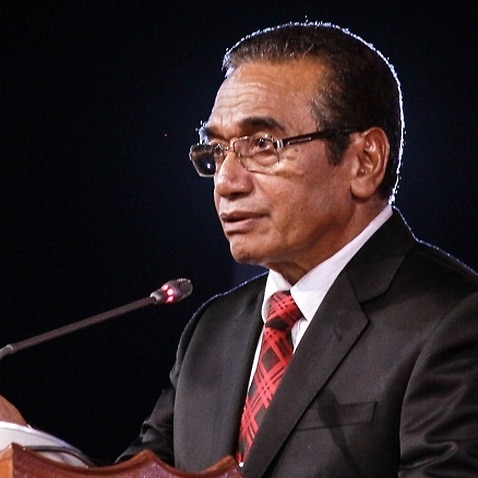 The fields are estimated to hold 5.1 trillion cubic feet of gas and 226 million barrels of condensates, which analysts have previously estimated could be worth $US40 billion ($A56 billion). However, development could be at least a decade away, with Woodside looking at the latter half of the next decade.

Ending years of opposition, Australia agreed in 2017 to accept Dili's formal notice to terminate an agreement to split petroleum revenue equally from Greater Sunrise and set a 50-year timetable for negotiating a permanent sea boundary.

Dili had taken the long-running maritime border dispute to the Permanent Court of Arbitration at The Hague, which ordered compulsory arbitration between the two parties. 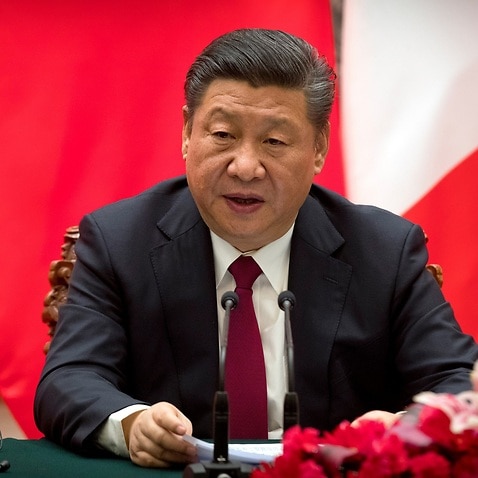 The two governments will meet in New York at the United Nations headquarters on March 6 to sign the new maritime boundary treaty, the statement said.

East Timor had been pushing for the building of an onshore processing plant to boost its economy rather than a floating plant.

According to media reports, East Timor could receive up to 80 per cent of revenue, but could agree to less if gas is piped to a terminal in the tiny country.

The Sunrise joint venture, led by Woodside, said it was aware the two governments have agreed a new maritime boundaries treaty.

"We hope that the Commission's conclusions and the signing of the treaty will help to provide the fiscal and regulatory certainty required to develop Greater Sunrise for the benefit of all parties," a Sunrise joint venture spokeswoman said.