Australian and Dutch officials have met with their Russian counterparts over the downing of MH17, the Dutch foreign minister has confirmed.

Dutch and Australian officials have met for the first time with their Russian counterparts in pursuit of "truth, justice and accountability" over the downing of MH17.

During a visit to Australia, Dutch Foreign Minister Stef Blok on Wednesday confirmed the three countries recently held talks over the 2014 tragedy.

The Malaysian Airlines flight was shot down by a Russian-made missile near the Ukraine border, killing 298 people including 38 Australians. 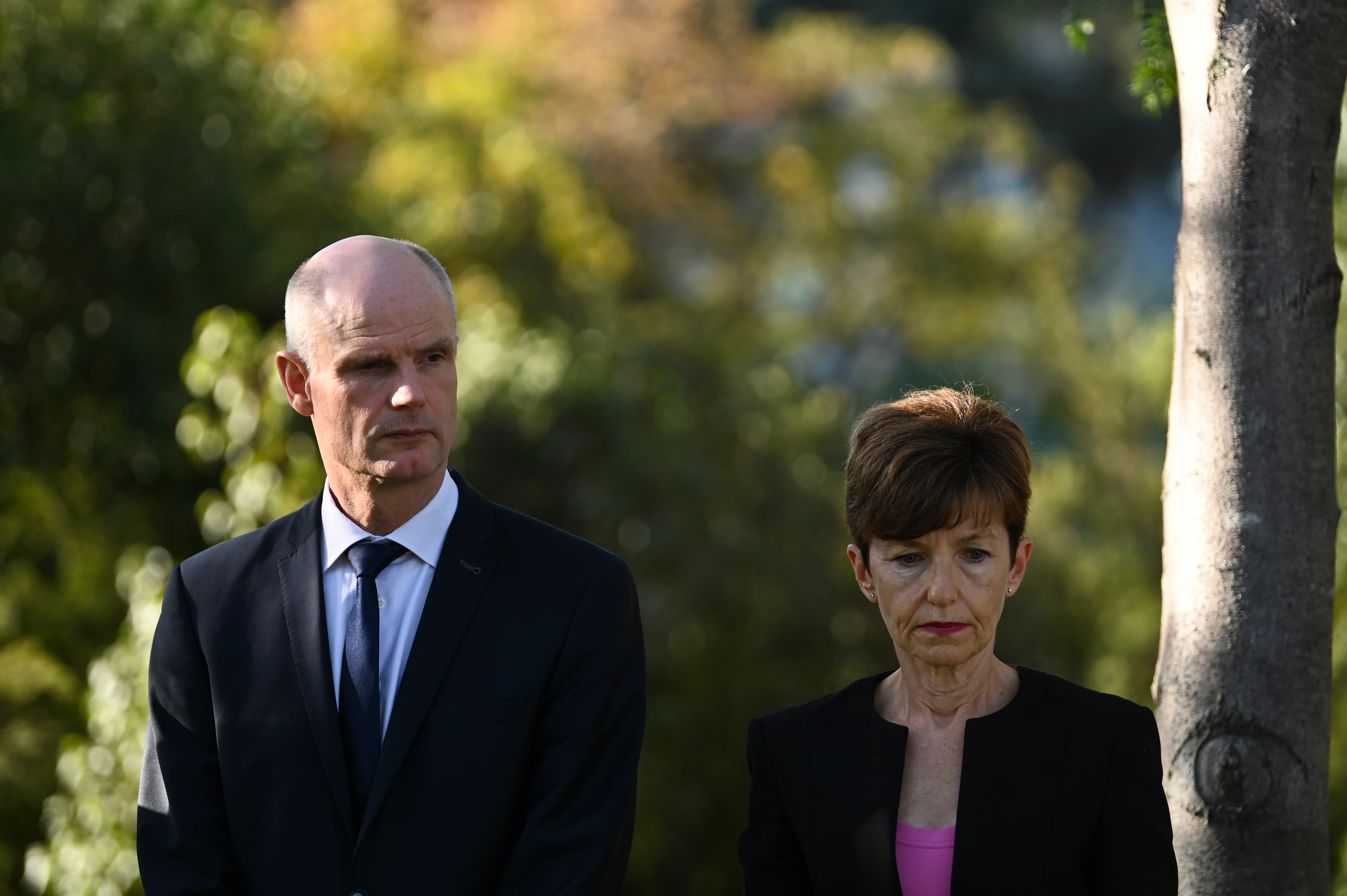 In a joint press conference with Australian Foreign Minister Marise Payne, Mr Blok said he could not disclose what was specifically discussed in the meeting, but added "we remain committed to achieving truth, justice and accountability".

"The Netherlands and Australia stand side-by-side in grief and in resolve," Mr Blok said. 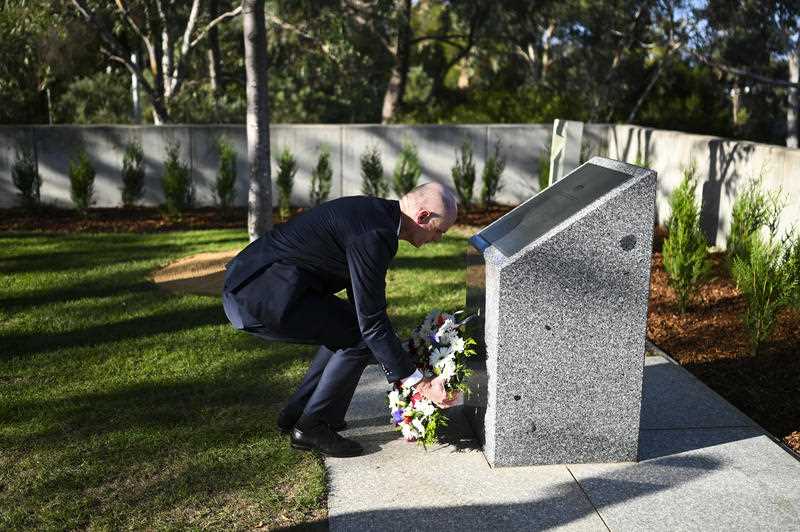 "Marise and I had a good meeting today and we spoke at length about MH 17 and talked about achieving justice and holding the perpetrators to account."

Ms Payne told reporters Australia and the Netherlands had an "unwavering" commitment to pursuing justice for the victims of the attack.