Foreign Minister Julie Bishop admitted it is of ‘grave concern’ if Russia is responsible.

Foreign Minister Julie Bishop said Russia will have many questions to answer after investigators revealed the missile which brought down flight MH17 over eastern Ukraine originated from a Russian military brigade.

“The Russian Federation must answer how it is that a sophisticated weapon, a missile, was transported from Russia, into eastern Ukraine and was used to bring down a civilian aircraft, killing 298 people and was then immediately taken back into Russia,” Ms Bishop told ABC News program, The World. 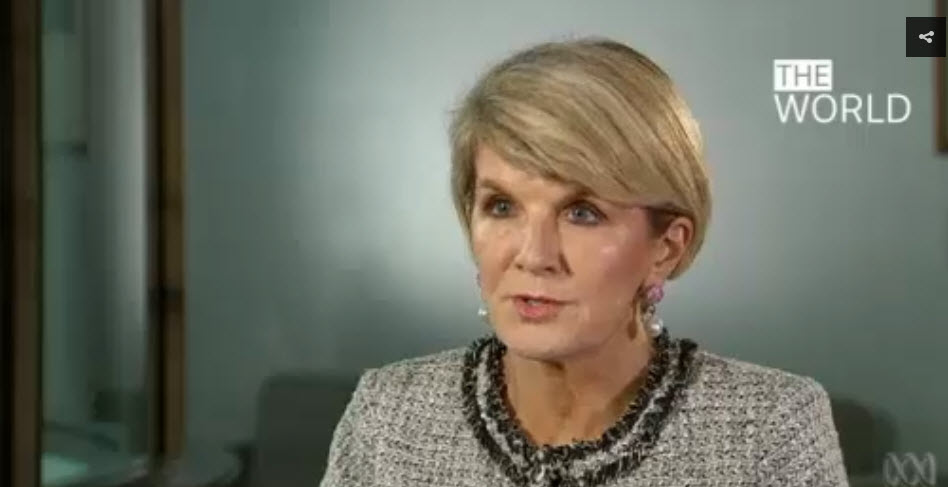 Ms Bishop said Australia, Belgium, Malaysia, the Netherlands and Ukraine were now “considering options” towards prosecution as they pursue justice for those who lost their lives and their families.

“We are taking into account this new information. We are considering what options are available to us and we'll be working with our partners in other nations.”

She said the findings could have an impact on Australia’s ties with Russia.

“I'm not ruling out any possibilities. We need to assess this new evidence and consider what options are available to us in consultation with the many other nations that are also grieving the loss of citizens as a result of the downing of MH17.”

The Malaysian Airlines flight - a Boeing 777 - was blown out of the sky over territory in eastern Ukraine on July 17, 2014, while en route from Amsterdam to Kuala Lumpur.

All 298 passengers and crew, including 38 Australians, were killed in the disaster. 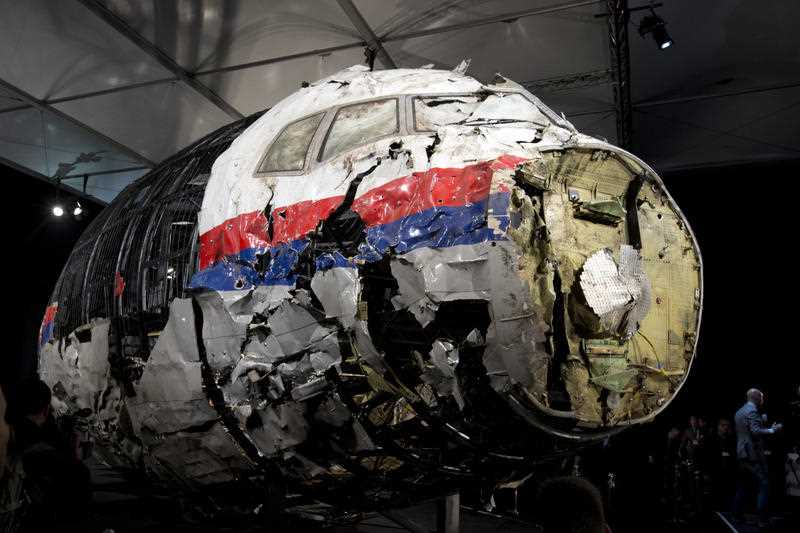 The investigators had previously concluded that the plane was hit by a Russian-made BUK missile brought in from Russia and fired from territory in Ukraine held by Russian-backed rebels.

But they had stopped short of directly saying who pulled the trigger.

The team, including Australian Federal Police commander and joint investigation team member Jennifer Hurst, confirmed the findings with photos and videos of a truck convoy carrying the system as it crossed the border from Russia to Ukraine. It's alleged it had crossed back several days later with one missile missing.

They also confirmed the vehicles had serial numbers and other markings that were unique to the 53rd brigade, based in the western Russian city of Kursk.

Russia immediately rejected the accusation and said it would analyse the findings.

“Not a single air defence missile launcher of the Russian Armed Forces has ever crossed the Russian-Ukrainian border,” Russia’s TASS news agency quoted the Defence Ministry as saying in a statement.

Russian President Vladimir Putin also questioned why Russia was not part of the investigation. But Ms Bishop said the evidence was too strong to suggest otherwise.

“They've taken almost four years to complete this thorough investigation. This investigation was backed by the UN Security Council resolution 21-66, all parties involved in any way had to cooperate with the investigation, including Russia, and this is the evidence that the joint investigation team have found with independent investigative authorities from five nations," she said.