Dr Mukesh Haikerwal has been awarded a Companion of the Order of Australia.

Dr Mukesh Haikerwal says he’s lucky because he always knew he wanted to work in the medical profession.

The Indian-born GP studied in the United Kingdom, before following his parents to Australia in 1990.

He still works at the practice he started decades ago in Altona North, in the western suburbs of Melbourne, but a fulfilling career isn’t all Dr Haikerwal is grateful for. On the night of the 2008 AFL grand final in Melbourne, the father-of-three was bashed within an inch of his life, in a random attack. The former president of the Australian Medical Association became an intensive care patient and had to learn to talk and walk again.

“The key drivers to proceed were not to let them slow me down,” Dr Haikerwal told SBS News.

“I had the great support of my family, wife and mother and kids. They’re the key drivers; my community around me pulled me through.”

That sense of community, service and determination have contributed to Dr Haikerwal’s appointment as a Companion in the General Division of the Order of Australia. The honour is awarded for "eminent achievement and merit of the highest degree in service to Australia or humanity at large." 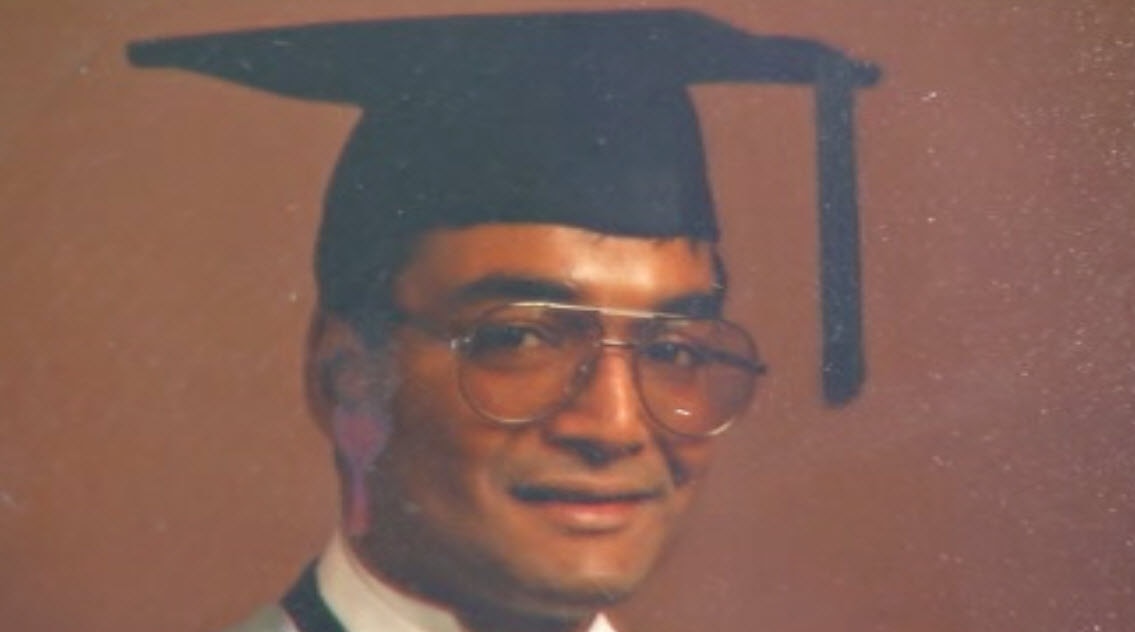 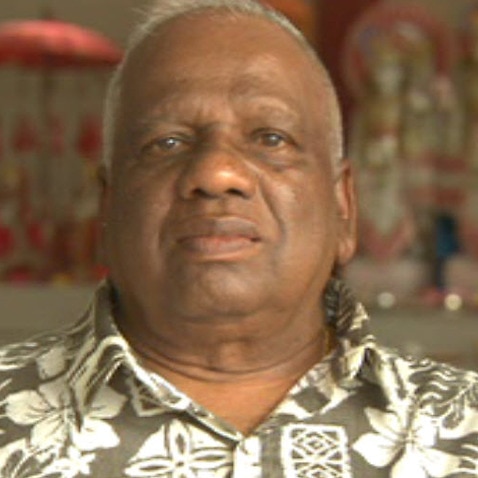 Australia Day Honours: The Hindu hero on following in his father's footsteps

It’s a recognition that Dr Haikerwal said he has accepted with “enormous humility and great pride”.

The 57-year-old was selected for his notable and distinguished national and international roles in the medical profession.

He has represented Australia at the World Medical Association, worked with the National Health and Hospitals Reform Commission, the Australian Institute of Health and Welfare and Beyond Blue, among others. Dr Haikerwal and his family, wife and mother.
SBS

Dr Haikerwal’s commitment to medical governance, administration and technology has also been recognised. In 2011 the GP was awarded the Officer of the Order of Australia (AO). 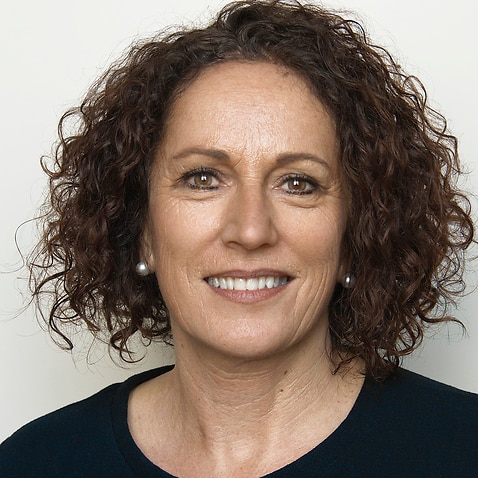 Australia Day Honours: The Oxfam boss on her duty to help others

He has dedicated his latest honour to all of his colleagues “in their daily sacred duty … every hour of every day,” and to his wife Dr Karyn Alexander.

“I love working with people and I love bringing people together,” Dr Haikerwal said.

“I love making a difference.”

Anyone can nominate an Australian or permanent resident for an award within the Order of Australia. For more information visit gg.gov.au