Australia has rejected Thailand's suggestion that it requested Hakeem Al-Araibi be detained.

Australia has denied issuing an Interpol Red Notice for refugee footballer Hakeem Al-Araibi that led to his detention, but has admitted to notifying Thailand about his arrival.

Al-Araibi, 25, who is wanted by Bahrain over the firebombing of a police station in 2012, was detained at Bangkok airport on November 27 when he arrived from Melbourne for his honeymoon. 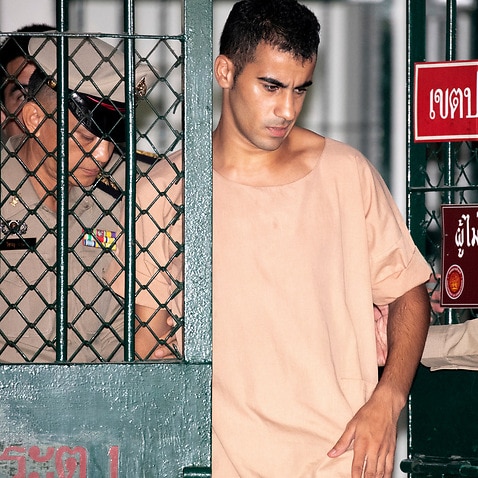 Thailand has laid the blame for Al-Araibi's arrest squarely at the feet of Australia, saying he was detained at its request.

But the Australian embassy in Bangkok has responded with a strongly-worded statement to "clear up confusion" about the matter. 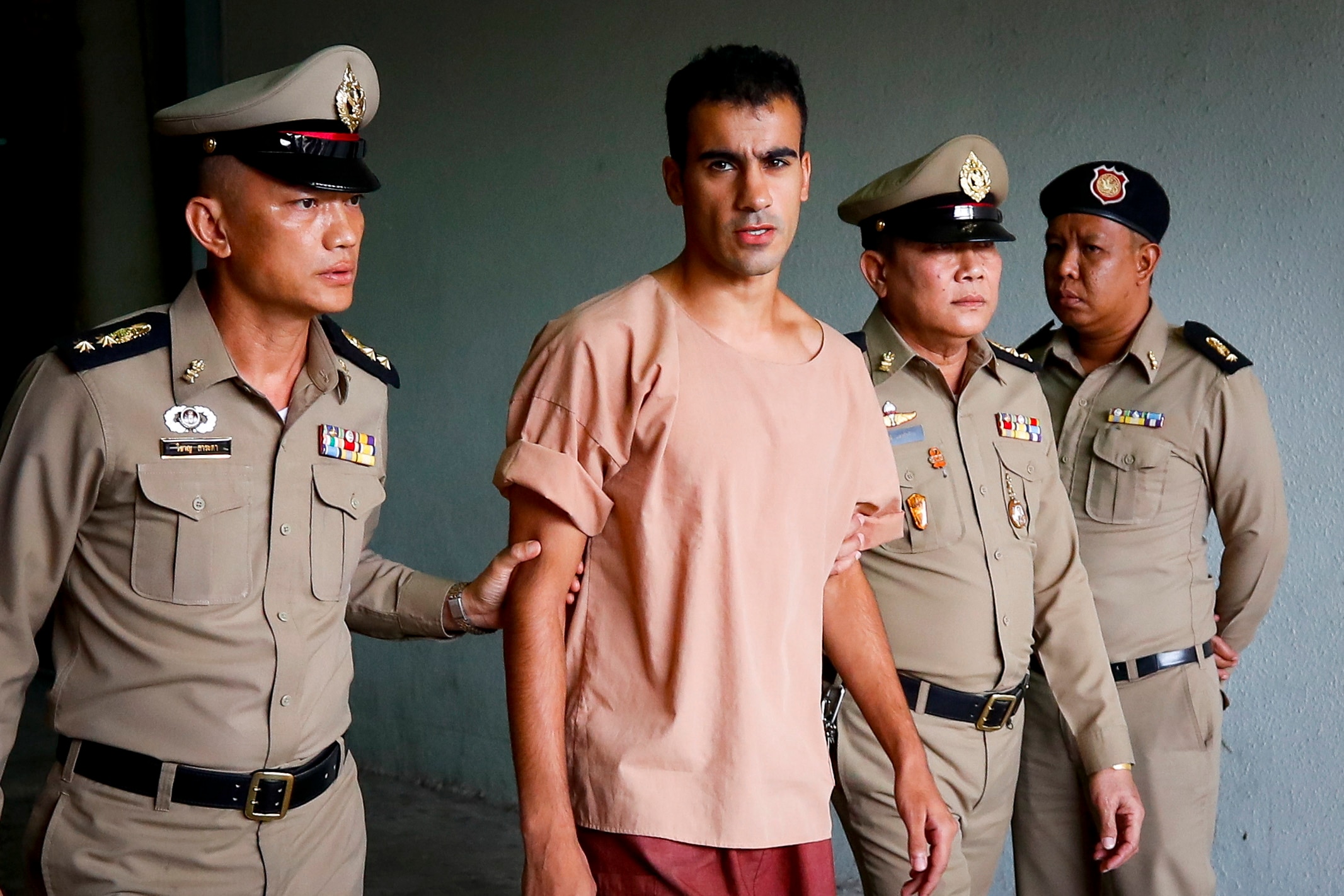 "The red notice should never have been issued because of Mr Alaraibi’s status as a protected refugee. This was a breach of Interpol’s regulations," it said in a statement.

"The Australian Government was not initially aware of this, and in line with Interpol procedure notified Thailand of Mr Alaraibi’s travel."

The embassy said it would review its procedures to ensure a situation like Mr Al-Araibi's did not happen again.

Thailand's Foreign Affairs Ministry said it had not been previously aware of Al-Araibi's case and was not prejudiced against him.

"We would not have become involved in the issue had we not received the Red Notice alert from the Australian Interpol and the subsequent formal request by Bahrain for his arrest and extradition", the Foreign Ministry said in a statement on Wednesday.

Again, this is contrary to position of ⁦@prayutofficial⁩ Bahrain issued the red notice, on the day Hakeem received his Thai visa at Melb embassy ergo Thailand notified Bahrain: “This red notice was issued by Bahrain on 8 November 2018” #SaveHakeem https://t.co/up9JJqlfZ8

"It took several days after the arrival of Mr Hakeem, before the Australian authorities informed us that the Red Notice had been cancelled. By that time, legal proceedings in Thailand regarding Mr Hakeem had already started and could not be reversed."

Thailand said previously that it was acting on an Interpol Red Notice request from Bahrain. What is an Interpol red notice and how does it work?

After being sentenced by Bahrain to 10 years' jail in absentia, Al-Araibi fled in 2014 and was later granted refugee status by Australia and lives in Melbourne.

He says he faces torture and possible death in Bahrain.

He was shackled on Monday when he appeared in court in Thailand where the formal hearings in his extradition trial were set down to start on April 22.

The Foreign Ministry's statement seems to contradict an earlier claim by Thai Immigration chief Police Lieutenant General Surachet Hakparn that Bahrain knew of Al-Araibi's travel plans prior to his arrival.

Surachet said on December 5 they had been instructed by Foreign Affairs to arrest al-Araibi prior to his arrival.

"The Bahraini government knew that he would be arriving in Thailand so they coordinated with Thailand's permanent secretary of foreign affairs to detain him, pending documents sent from Bahrain," Surachet told BBC Thai.

Earlier on Wednesday, Prime Minister Scott Morrison warned his Thai counterpart not to risk damaging the relationship between the two countries over Al-Araibi's detention.

"I would be very disappointed if as a result of how this was handled that that relationship between the Thai and Australian people were affected," he told reporters in Melbourne on Wednesday.