A national report card on oral health shows nine out of 10 Australian adults have received dental treatment for a decayed tooth. 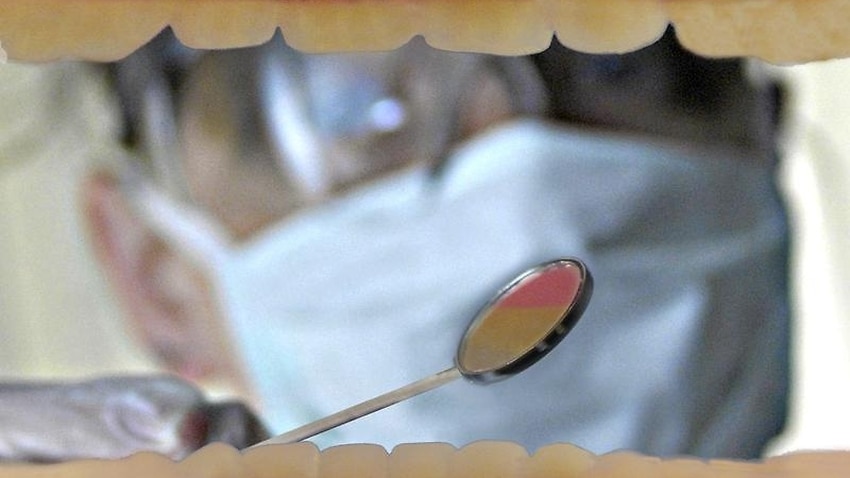 Australia has failed its first national oral health check-up, with data showing more than 90 per cent of adults have experienced decay in their permanent teeth.

Only half of adults brush their teeth twice a day as recommended, while risky alcohol consumption and smoking are contributing to poor oral health among many, according to Australia's Oral Health Tracker released on Tuesday.

The tracker also confirmed alarming levels of tooth decay among children, with three out of four consuming too much sugar - a major cause of cavities.

"The evidence shows that one-third of Australia's five to six year-olds have had decay in their baby teeth."

This is an unacceptably high rate and puts these children at risk of poor oral health in their development and adult years," says Dr Hugo Sachs, Federal President of the Australian Dental Association.

Australia's Oral Health Tracker was developed by dental academics/ researchers, clinicians, policy and public health experts and was released by the ADA to coincide with World Oral Health Day.

It sets targets for improving the oral health of children, young people and adults by the year 2025 - aligned with the World Health Organisation's targets for global prevention and reduction in chronic diseases.

The figures show in 2015-16, there were 67,266 potentially preventable hospitalisations for oral health problems and almost one-third of these were children under the age of nine years.

Earlier this month, the Royal Children's Hospital National Poll found by early primary school, one in four children needed a tooth filling and one in ten required a tooth pulled out because of decay. About one in 20 required a hospital visit to treat a decayed tooth.

With poor oral health linked to a range of diseases in adulthood it's critical governments work to ensure healthy oral health habits among the young, said Dr Sachs.