Former US Vice President turned climate change crusader Al Gore says Australia is at a crossroads on climate, while stopping himself from taking swing at Adani.

Former US Vice President turned climate change crusader Al Gore says Australia is at a crossroads with renewable energy, and risks missing out on the opportunity to capitalise on it by doggedly pursuing fossil fuels.

At a climate conference in Brisbane on Friday, Mr Gore said the country was at the forefront of a renewable energy revolution and well poised to take advantage of it.

"You have the most sun-blessed nation of any other nation in the world," Mr Gore said in reference to renewable solar energy. 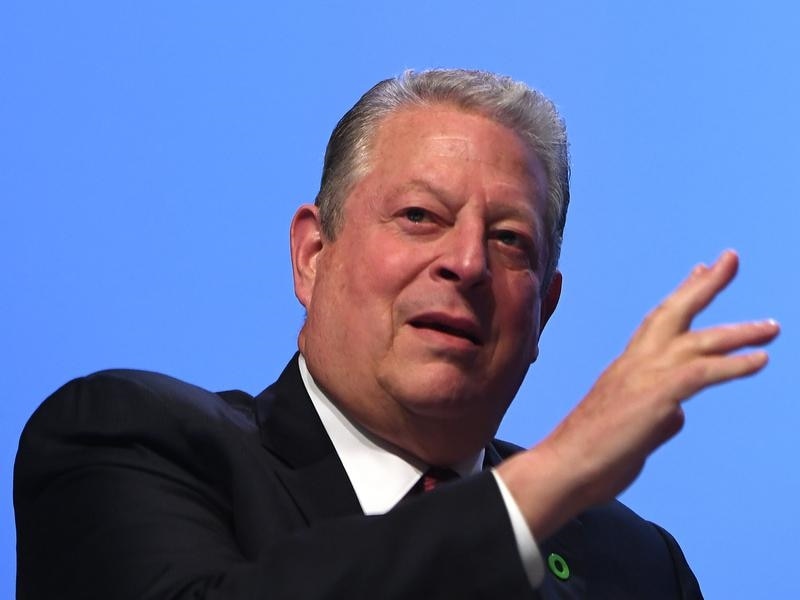 Former US vice president Al Gore was circumspect on Adani's mine at a Brisbane climate conference.
AAP

Mr Gore, an outspoken critic of Adani's proposed mine, said on Wednesday he doubted the proposed Galilee Basin mine was financially viable. 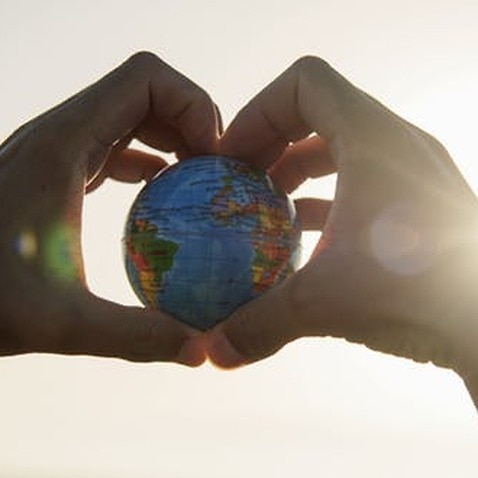 Climate sceptic or climate denier? It's not that simple and here's why

But he showed restraint when speaking after Queensland Premier Annastacia Palaszczuk at Friday's conference. Labor was slammed in the May federal election by regional Queensland voters hopeful of jobs from the mine.

"Will you avoid the opportunity cost of still going after the dinosaur projects of the past? That's all I'm going to say," Mr Gore said to laughter. 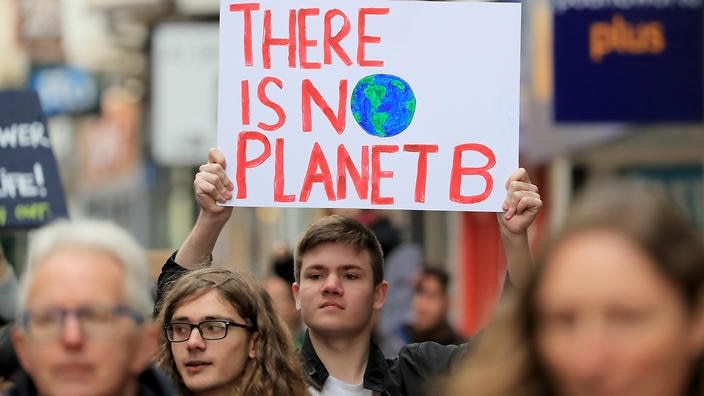 The former US Vice President has warned Australia is at a crossroads on climate.
AAP

He said the country had to make a decision on whether to pursue renewable energy, which he said the Palaszczuk had taken steps toward.

"The history of this period will record that the change (to renewable energy) became unstoppable and that Queensland led the way," he said. 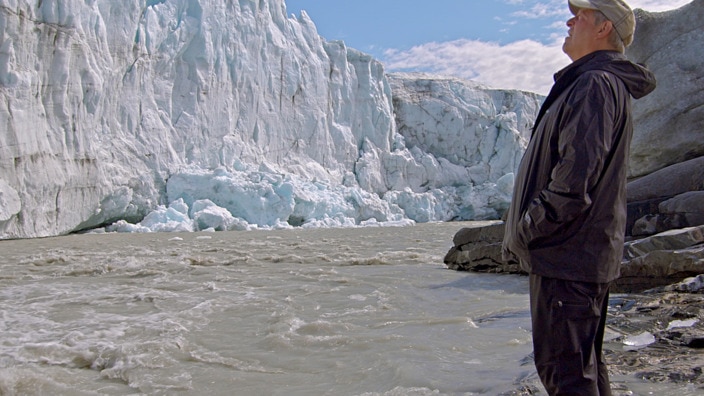 She reminded regional Queenslanders who voted against Labor in the federal poll that renewable energy had produced 4000 jobs in four years. 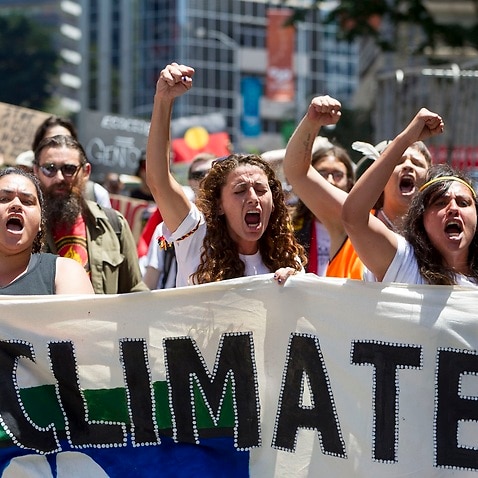 She said farmers deal with climate change on a daily basis when they experience floods, droughts and cyclones.

"We understand the need to act on climate change," Ms Palaszczuk said.