There is growing public support for a program in which members of a community form a group to sponsor a refugee to settle in their neighbourhood.

Rozhan and Jwan sit on the couch at their home in Melbourne’s northern suburbs, looking through photographs of their former life in Iraq.

Their 12-year old son Adrian doesn’t have many memories of his birthplace and the life his parents described as idyllic until four years ago.

As a school teacher, Jwan was under pressure from members of the local community to convert to Islam. When she refused, the insistence turned violent.

“Some terrorist people, they tried to kidnap my son in a bazaar. After that we decided to leave our country forever,” she tells SBS News. Adrian doesn’t have many memories from Iraq.
SBS/Abby Dinham

The family fled to Jordan, and for three years they applied for visas to come to Australia.

With the help of an uncle living in Melbourne and a church-based charity, the family were granted a sponsored visa in 2019.

Rozhan says he was one of the lucky ones. That small but essential support network helped the family start their new life in Australia.

“The first day I arrive to Australia, the second day I go to work with them. Having a sponsor here is very important, you need to work to support your family.” 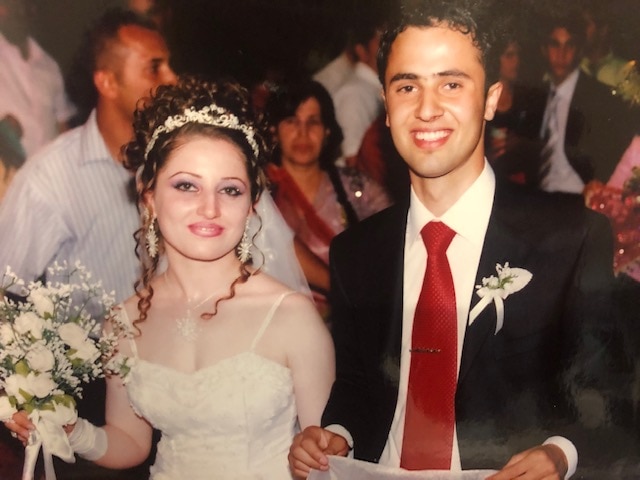 Jwan and Rozhan on their wedding day in 2006.
SBS/Abby Dinham

Human rights groups are now trying to get the idea of a refugee support network into policy with the Community Refugee Sponsorship Initiative.

Executive director of the initiative Lisa Button says the scheme allows individuals in a local area to form a sponsor group of at least five people to provide financial, emotional and settlement support to refugee newcomers during their first 12 months in Australia. 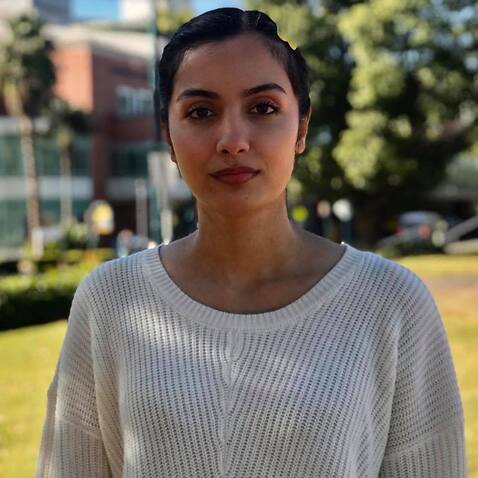 “You get these multi-skilled talented groups who have roles to play when the family arrives, so someone might commit to driving the family to school appointments or other official appointments.”

It is based on a Canadian program that has been in place for more than 40 years, and the practice has also been adopted by the UK, Ireland, Germany, New Zealand, Spain, Argentina and New Zealand.

Almost 100 community groups across Australia and thousands of individuals have so far pledged their support for the proposal. Ali Reza Yunespour is on the steering committee for the refugee sponsorship initiative.
SBS/Abby Dinham

Ali Reza Yunespour, a member of the initiative’s steering committee, says it also has particular benefits for rural and regional communities who want to attract more migrants to the area but lack the provision of existing settlement services.

“This is a really good opportunity for the government to involve the community, to get them along to support the program, and also to allow them to help individuals and families.”

The federal government already has a community support program, but it requires an upfront commitment of at least $50,000 for a family of five. Employment must already be arranged for a person to qualify and there is also an age limit. 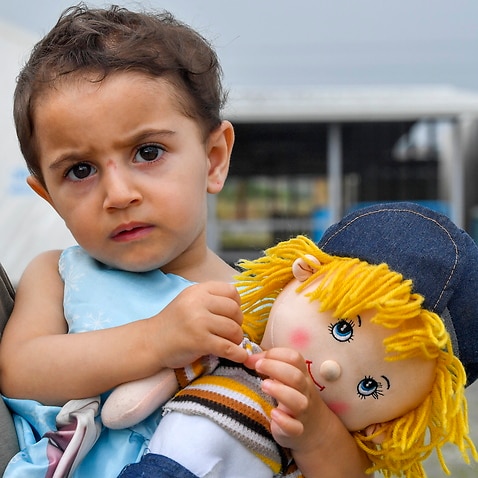 Canada now leads the world in refugee resettlement - but how is Australia ranking?

“It hasn’t engaged the imagination of the broader community, it’s too expensive and inaccessible, so we need to bring the cost of that down and address some of the features of this program so that communities really get inspired to get on board and get going with this.”

The community refugee sponsorship program was recommended as part of a wide review into refugee settlement in Australia commissioned by the federal government last year.

The study was led by Professor Peter Shergold, the former secretary of the Department of Prime Minister and Cabinet, now the New South Wales Coordinator-General for Refugee Resettlement. 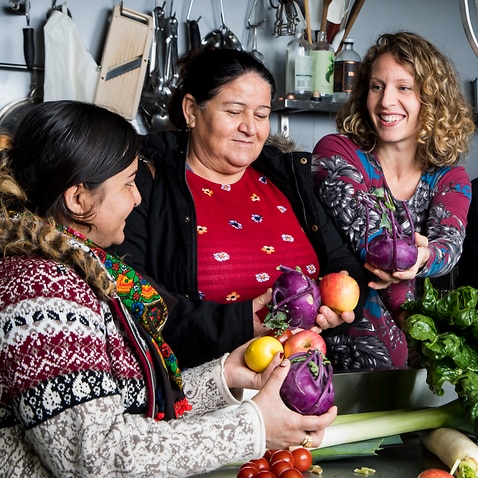 The Australian community that became 'champions' of regional refugee resettlement

“A community oriented, affordable refugee sponsorship model such would be great for refugees and Australian communities. But designing the right program relies on community groups being engaged in the process from the outset and incentivised to put in their own time, money and energy,” he says.

It made seven recommendations to better support refugees social and economic integration, including the community sponsorship initiative.

At the time the government agreed to 'in part' support the recommendations, but progress has since been derailed by the COVID-19 pandemic.

Professor Shergold says now is the perfect time to get the scheme back on track.

“When we come out of coronavirus can we do something a little bit experimental, a little bit innovative, but in a way that many particular regional communities would be interested in.”

It is a proposal Jwan hopes will soon be adopted. Her parents also fled to Jordan but their applications for refugee visas have been rejected four times so far.

Their age makes them ineligible for a visa under the current community support program and after losing her job due to the COVID-19 social isolation measures, Jwan says she is unable to send money to support them.

“I hope one day my parents come here to Australia to live with us.”