There is bipartisan support for a ‘Magnitsky-style’ law to be adopted in Australia which would mean those responsible for human rights abuses wouldn’t be able to seek protection here.

Over several decades, Hong Lim has been scarred watching the brutal horrors of conflict happening in his home country of Cambodia.

Mr Lim came to Australia as a student in 1970 on the Colombo Plan, a scholarship program, but during his studies it became clear he would never permanently return home.

“We could not go back and we luckily did not go back because those Colombo Plan students that went back, eight of my friends were killed,” the 69-year-old told SBS News.

"Had I returned, I would be dead." While Mr Lim is grateful for the life he built in Australia, including serving as a Victorian MP and becoming a local community leader, witnessing the Khmer Rouge take control of Cambodia was traumatic.

The Khmer Rouge was in power from 1975 to 1979 and was responsible for one of the worst mass killings in history, with about two million people killed.

“It was traumatic because I was a young student at the time … It traumatised me, it was really [gut] wrenching, you know, I saw the bombing and killing every day,” Mr Lim said. In recent years he has been increasingly dismayed to see Cambodian Prime Minister Hun Sen’s grip on power strengthen. His regime has been accused by Human Rights Watch of descending into military dictatorship and disregarding human rights.

Mr Lim has been a vocal critic of the regime and has received threats of violence from Cambodian officials, but it has not stopped him from speaking out.

He is among dozens from the Australian Cambodian community to write to a parliamentary inquiry, supporting a new law cracking down on human rights abusers seeking haven in Australia. 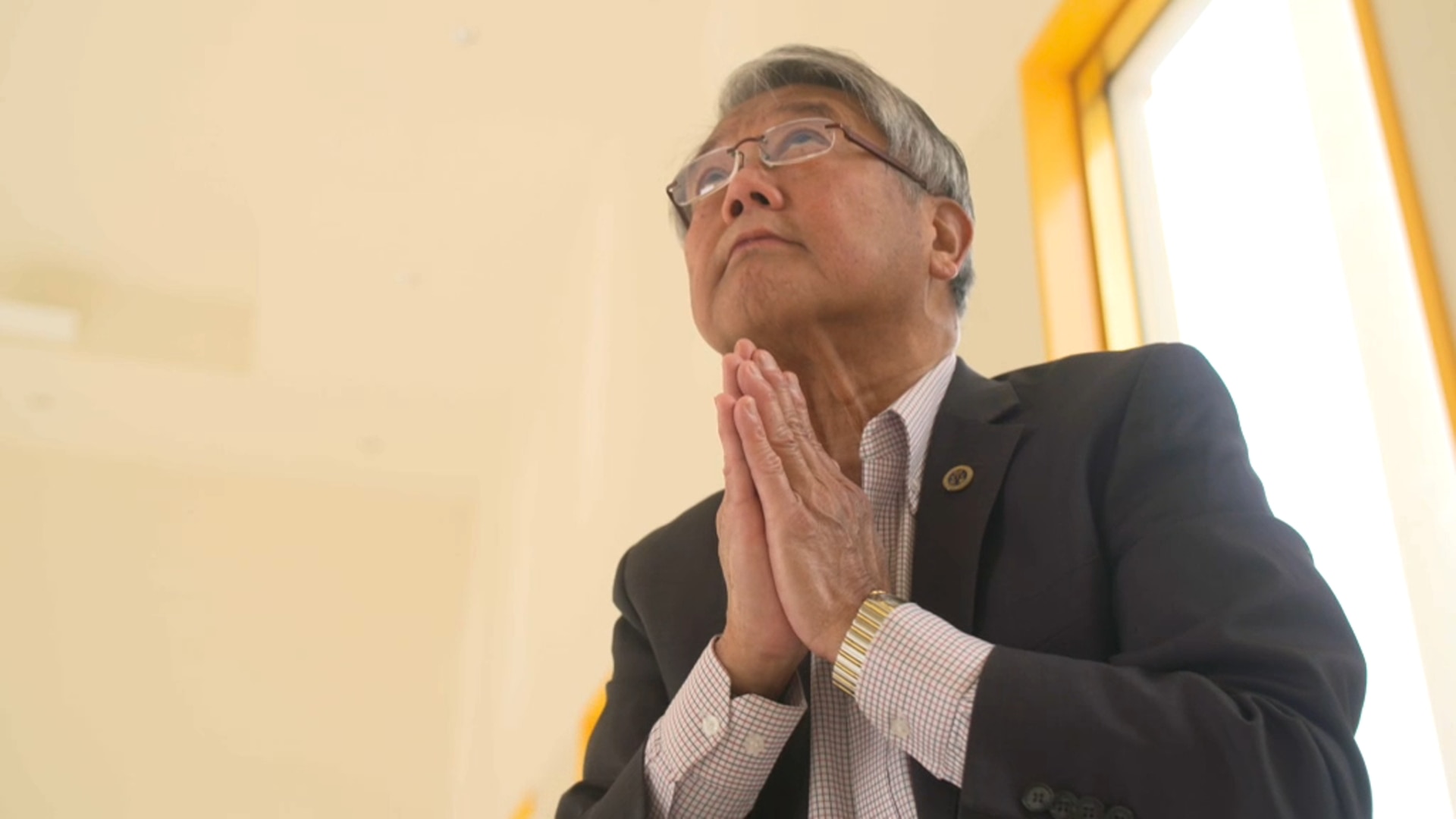 The inquiry is currently investigating whether to adopt a ‘Magnitsky-style’ law, which would target sanctions against individual human rights violators, including asset freezes and visa bans.

The man who has championed the legislation globally, Bill Browder, has also made a submission to the inquiry, telling the committee that Australia risks becoming a “magnet for dirty money from human rights abusers and kleptocrats”.

After Mr Magnitsky testified against the officials he was imprisoned, tortured and died in jail.

“He’d still be alive today if he hadn’t been my lawyer and I feel a total responsibility to go after the people who killed him and to make sure he has a legacy and his legacy is the Magnitsky Act,” Mr Browder told SBS News. 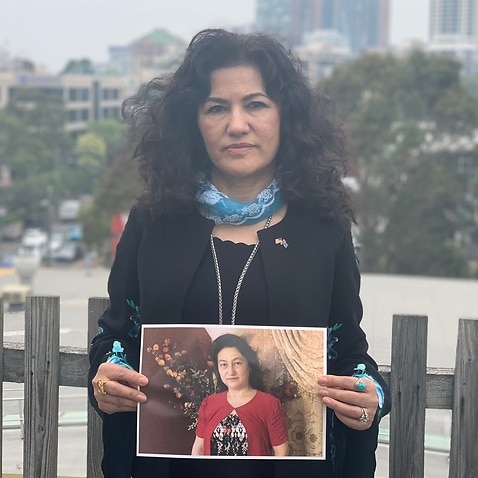 The law was adopted in the United States in 2012 and similar acts have been legislated in nine jurisdictions, including the United Kingdom and Canada.

If Australia were to pass such a bill it would be the fourth country of the ‘Five Eyes’ alliance (Australia, Canada, New Zealand, the UK and the US) to do so, and Mr Browder argues it’s a "no brainer".

“You have to have it in all the good countries otherwise it doesn't work. So if the United States, the UK and Canada have it then the bad guys will just keep their money in Australia,” the US financier said. While the committee looking into the legislation won’t report back until the end of the year, there is bipartisan support for such a proposal.

Labor Senator Kimberley Kitching who is also a member of the committee, said it would send a strong message to human rights abusers seeking a safe haven in Australia.

“It is a way of saying ‘here is a line in the sand, we are putting this line down, if you try to cross it… we will not give you a succour to be here’,” she said.

The Labor senator also believes it will provide peace of mind for diaspora communities in Australia.

“The Cambodian regime, they still threaten members of the Cambodian diaspora here in Australia … I think it's very important for those communities to feel that and this is an instrument we can have here to ensure that Australians do feel safe.” Mr Lim at a rally against the Cambodian Prime Minister Hun Sen in 2018.
AAP

Liberal Senator James Paterson is optimistic there is enough support to pass such legislation.

“I think we're starting from a very strong footing in Australia because we've got bipartisan support here as well,” he said.

For proponents like Mr Lim, adopting the law would not only provide some comfort to his community but prove to be a powerful symbol.

“This Magnitsky Act would be a very strong message … that human rights violation regimes, that they cannot get away with it, that the whole world is watching and that Australia is watching,” he said.