A major report from the Climate Council warns Australia has only ten years to triple its emissions cuts - or suffer devastating environmental impacts.

Australia has less than 10 years to drastically scale up emissions reduction efforts as part of a global push to halt the devastating impacts of rising temperatures, a major new Climate Council report has warned.

The report urges Australia to cut emissions by 75 per cent before 2030 and reach net zero emissions by 2035 - while forecasting that global average temperatures will exceed 1.5 degrees above preindustrial levels during the 2030s.

“The problem is the rates of climate change," report author Will Steffen told SBS News.

“We are the land of droughts and flooding rains and we do get extreme heat [in Australia], but what is happening now is that ecosystems, whether they be forests or coral reefs or coastal mangroves, they’re experiencing conditions they are not used to.” 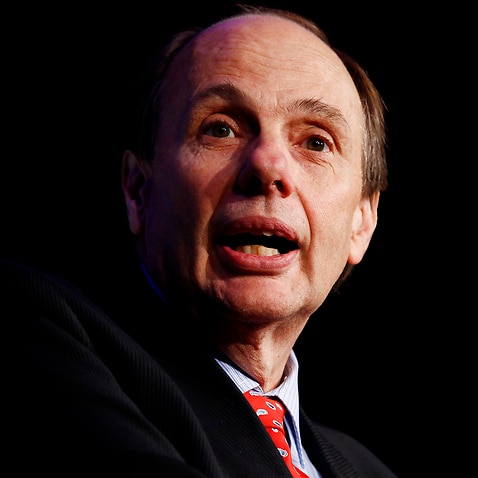 Cattle farmer Olivia Lawson and her husband Tom are on the frontline of Australia's efforts to grapple with a changing climate.

Over the years, they have struggled through devastating droughts and have narrowly avoided bushfires at their Murrindindi property northeast of Melbourne.

“We’ve seen a number of very serious droughts over the last 20 years, which have impacted us and our colleagues and our markets."

She fears that projections of worsening fires, floods and heatwaves could spell difficult times ahead to keep their business, Paringa Livestock, afloat. 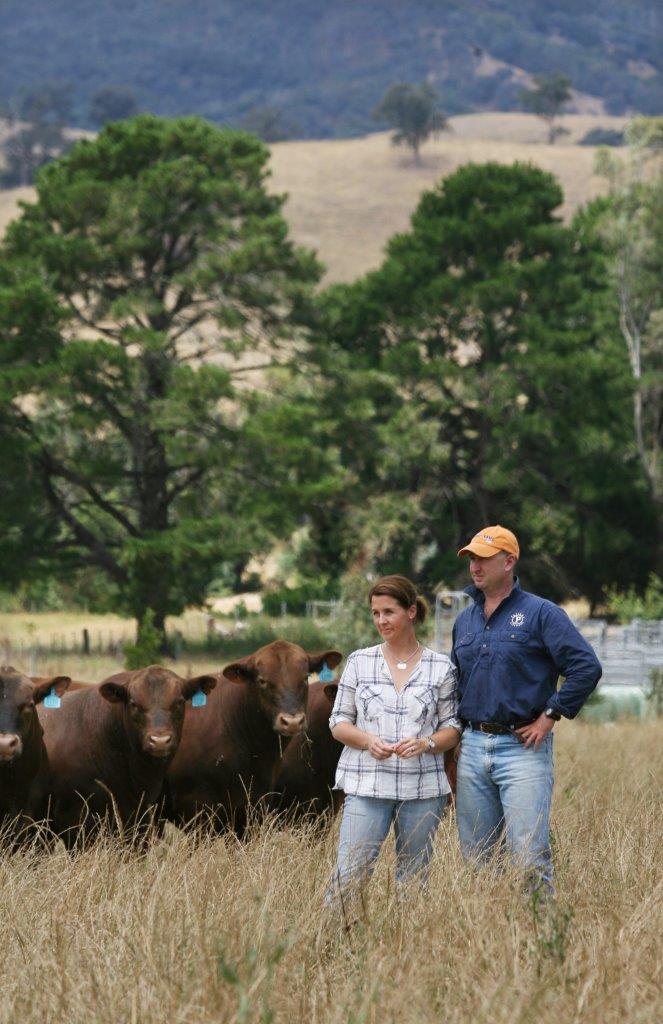 She said extreme weather events associated with climate change could have "dramatic and stressful consequences".

“We rely on our grazing as our core business so when we have longer summers, reduced winters and almost non-existent springs we often see really volatile and variable growing seasons,” she said.

“It’s very hard to plan for and budget for [as] the feed prices increase because there’s less feed available.

“Last drought they were shipping in hay from Western Australia, which came at a high expense." 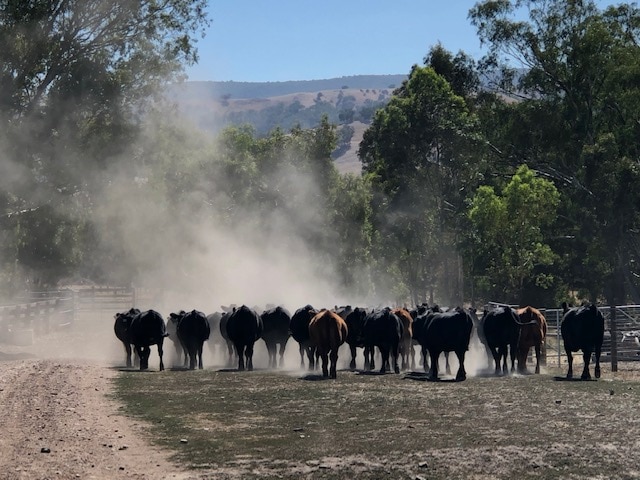 Having enough feed for their cattle is of concern for Olivia and Tom Lawson, especially during drought.
Supplied.

The impacts of a changing climate were not just financial, but also emotional, she said.

“Particularly with long droughts there are high suicide rates and it’s really heartbreaking because farmers really care for their livestock, so they either kill-off [animals] or struggle to keep them alive.”

He says it has been “heartbreaking” to watch the changes in reef health over that period, with the last three years seeing record coral bleaching events. 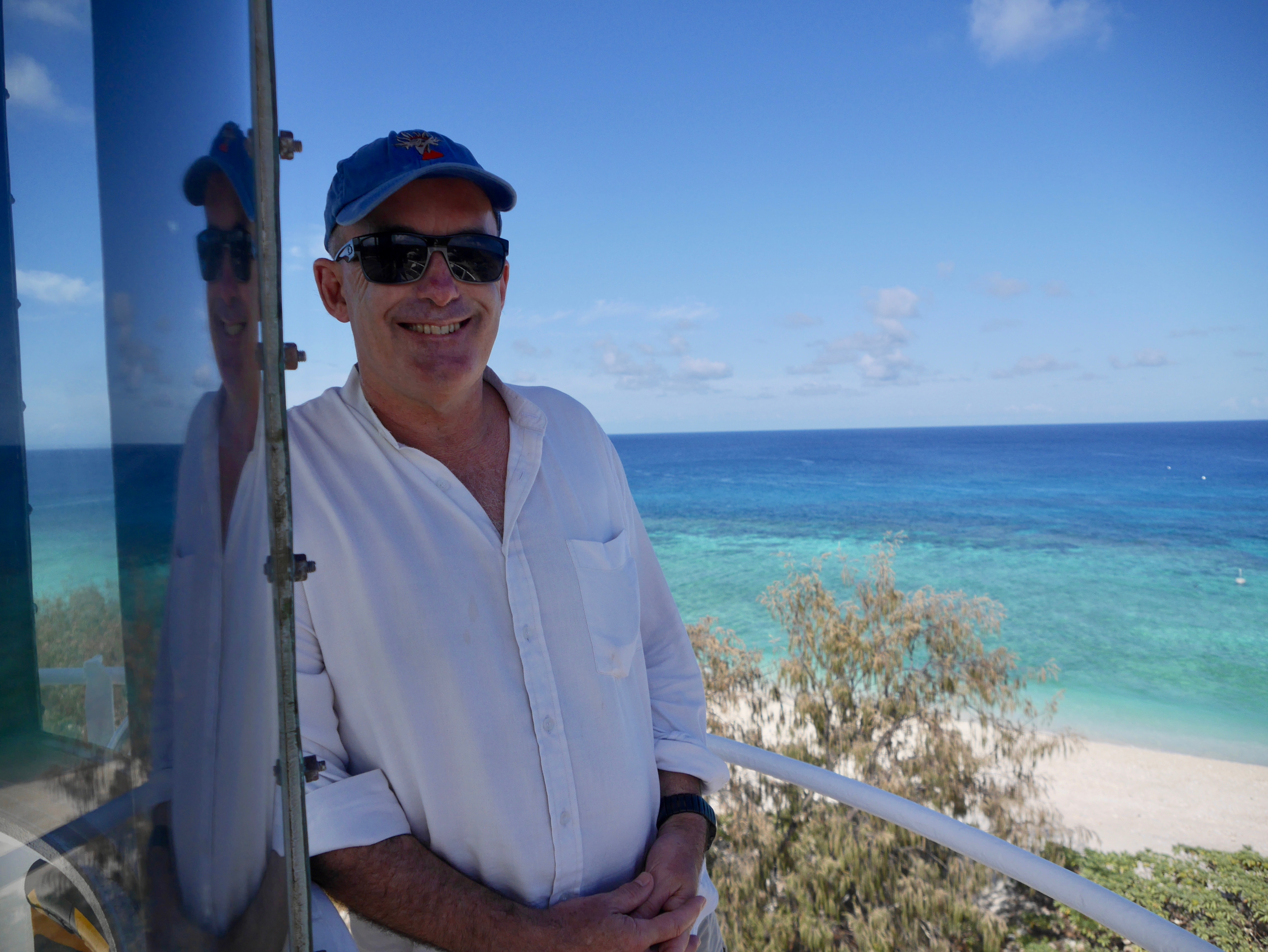 Ove Hoegh-Guldberg is a Professor of Marine Studies at the University of Queensland.
Supplied.

“In the 70s and 80s reefs were flourishing in many parts of the world including Australia, but since then we have seen a downtrend in the health of these systems,” he said.

“If you put coral into water that is two to three degrees above the summer maximum, they bleach … and coral is not just dying from heat stress, but it is also growing more slowly due to ocean acidification.

“25 per cent of all species in the ocean are thought to live in and around a coral reef so they are important to biodiversity but also really important to more than 500 million people across the planet in terms of food and livelihoods.” Estimates show that over the last 30 years, the Great Barrier Reef has lost about 50 per cent of its coral, with experts like Professor Hoegh-Guldberg anticipating the latest bleaching events have added to that total.

“It’s a large system, basically the size of Italy, so these changes in the health of corals had us very worried because it’s also the fish who live in the corals, they drive tourism and fisheries which is normally worth around $5 to $6 billion to Australia,” he said.

“Even if we hit close to the Paris target, we are going to have lost a lot of coral, perhaps 90 per cent.

“We’re being pushed into very critically difficult conditions which may trigger things like tipping points.”

For some local councils, the threat of further extreme weather events has urged them to take matters into their own hands.

In Noosa, on southern Queensland’s Sunshine Coast, the council has committed to a net-zero target by 2026.

“The earlier you deal with it the less impact it will have on the community in the long term,” councillor Brian Stockwell said.

“We have a multi-pronged attack … [we’ve put] over 600 kilowatts of solar on our [council] roofs which has reduced our electrical energy-based emissions by 32 per cent over recent years.

“We have a transport strategy which focuses on moving people rather than cars and we’re also looking at how we can increase the amount of locally grown food and trees both urban and rural.” 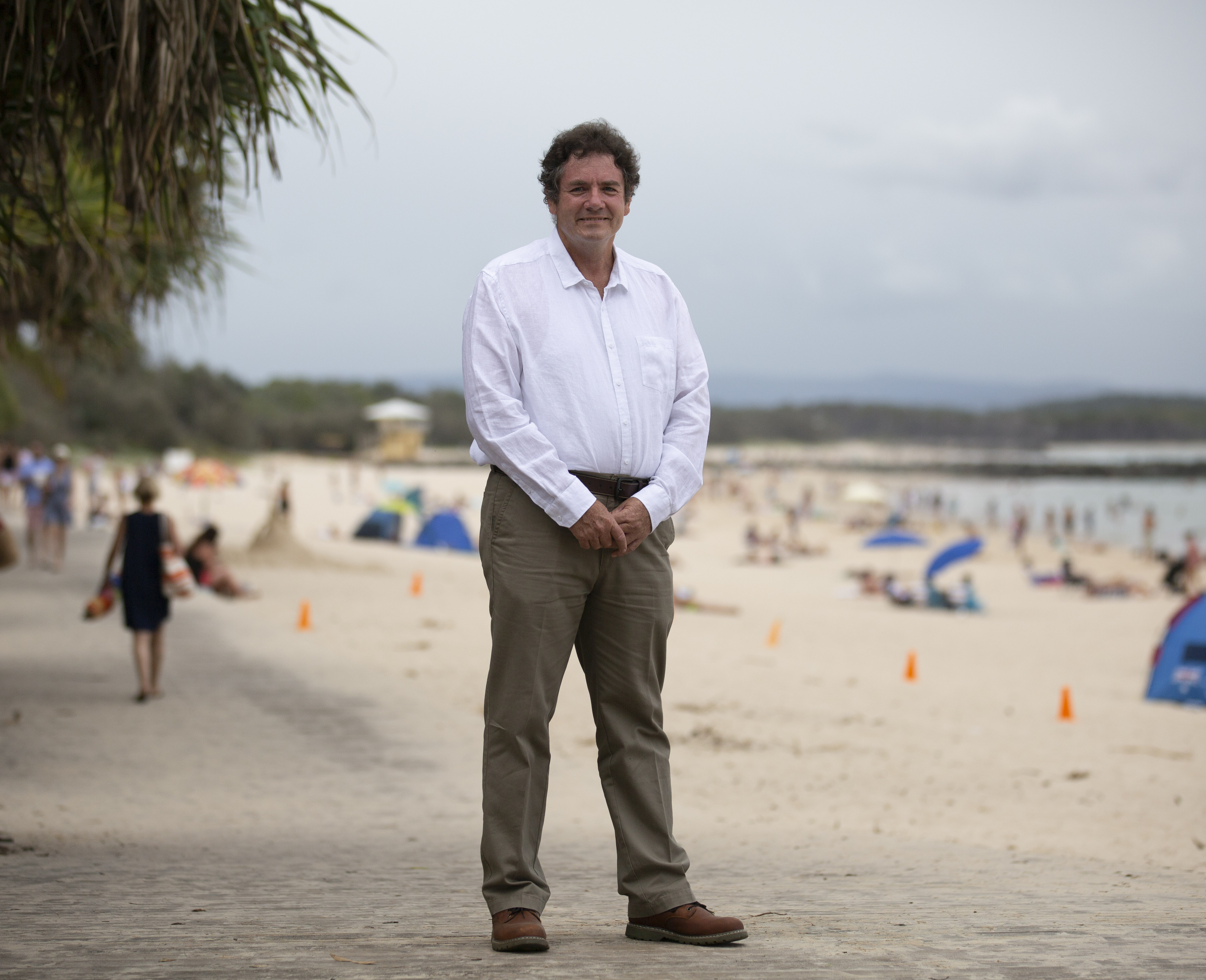 In 2019, bushfires tore through wetlands in Noosa, with coastal erosion and rising water temperatures in the shire’s springs other points of concern for Councillor Stockwell.

“Some of the projections are that we will be doubling our over 85 population in the not too distant future and certainly they’re the ones most at risk,” he said.

“Heatwaves are responsible for more deaths than all the other potential impacts we’ve got a community where people love to come to retire.” Thousands of people were evacuated from Noosa during the 2019 bushfires.
Twitter

But this adaption to a "greener" way of life hasn’t come without its challenges, he said.

“The biggest and hardest issue is that almost two-thirds of our emissions come from our landfill which will be the hardest one to address because we are dealing with decades of legacy there, [so] we’re hoping to get to a point where can start using that for energy production,” he said.

“We’ve been asleep at the wheel for 30 years and the next generation of politicians are looking like they’re trying to do the same thing down in Canberra.

“We’ve got a decade where significant effort will make it much more likely that my children and my grandchildren will have a future that doesn’t have to put up with extreme changes in the climate.”