Australia and New Zealand will deploy aircraft to assist in the enforcement of sanctions against North Korea. 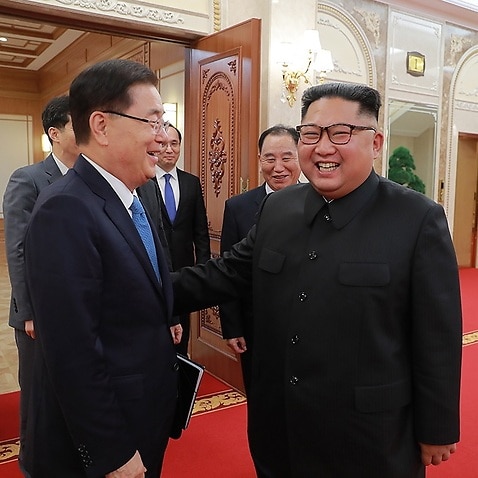 “We welcome the recent dialogue North Korea has had with the United States and South Korea. However, until such time as North Korea abides by its international obligations, full implementation of the United Nations Security Council sanctions resolutions will be essential,” Peters said.

The aircraft would be based at Kadena Air Base in Japan, he added.

The United States has been pressuring North Korea via sanctions to give up its nuclear weapons program and in August penalised two Russian shipping companies and six vessels it said were involved in the transfer of refined petroleum products to North Korean vessels in violation of UN restrictions. 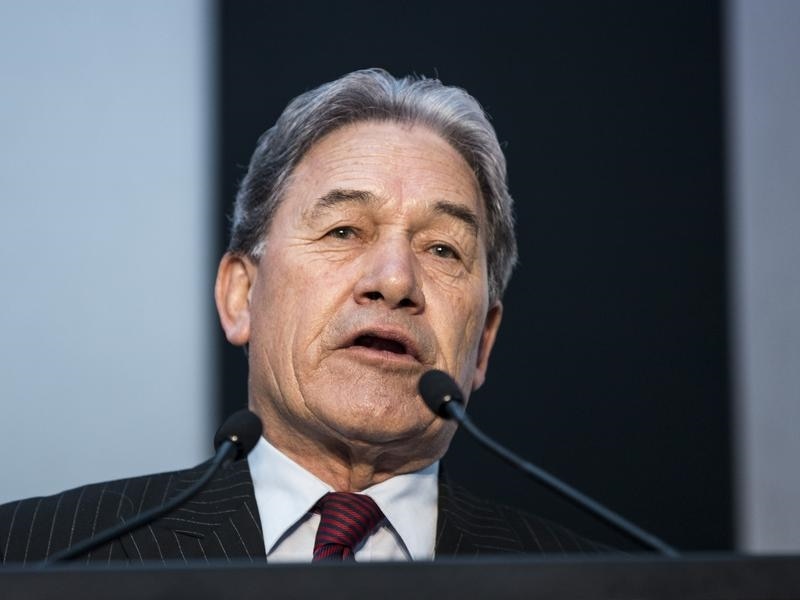 The United States and North Korea are involved in talks intended to ease tensions between them, and US President Donald Trump met with North Korea’s leader Kim Jong Un in June.

Since then relations have cooled and a planned visit by the top US diplomat to North Korea was scrapped last week because Trump said insufficient progress toward denuclearisation had been made.

The move by Australia was a “continuation” of the country’s “strong stand to deter and disrupt illicit trade and sanctions evasion activities by North Korea and its associated networks,” Pyne said.