Australia ranks lower than South Africa, Panama, Romania and Ukraine in terms of gender equality in senior leadership roles, a study has found, and experts say that could be hurting our big companies.

Australia has some of the best living standards and highest Gross Domestic Product per capita in the world, however, less developed countries like Panama, Argentina, South Africa and more than 10 Eastern European nations have larger proportions of senior management roles filled by women.

In Australia, women make up 22 per cent of chief executive officers, senior officials and legislators, according to the International Labour Organisation (ILO) recent Women in Business and Management Gaining Momentum report.

March 8 was International Women’s Day, with a focus on equal gender representation in senior leadership roles.

Currently, women are estimated to hold 40 per cent of jobs worldwide, the ILO report says.

"They also run a third of all businesses, although concentrated in micro and small enterprises," the ILO report says.

The study also found that as businesses increased in size, women were less likely to be in senior leadership roles. 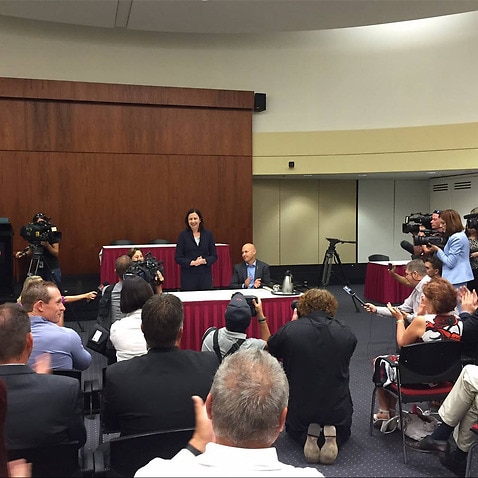 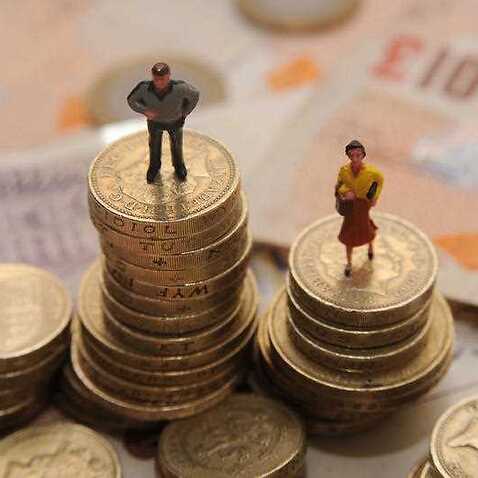 Why there are so many women managers, but so few women CEOs

Male domination of leadership in Australian businesses and politics was not a problem unique to this country, but the gender gap was not acceptable, the Workplace Gender Equality Agency (WGEA) spokesperson Yolanda Beattie said.

"Australia doesn’t fare that differently to a number of other countries," Ms Beattie said.

"That’s not to say the low representation of women is acceptable, however, I think it underscores the fact that this is not a challenge that is somehow unique to Australia.

She said women were more likely to be primary carers, meaning they would often "become stuck in jobs for which they may be overqualified, and which don’t allow them to use their full skill set and develop their careers in a meaningful way".

In Australia's top 200 companies by size on the Australian Stock Exchange, women fill 19.2 per cent of board seats, the 2014 Catalyst Census: Women Board Directors says.

That report focuses on women’s share of board seats at stock market index companies across three regions and 20 countries, including Australia, the US, European countries and Japan.

Catalyst said in 2008 having women in management positions would improve a company's access to wider talent pools.

The ILO's Women in Business and Management Gaining Momentum report said there was a strong business case for more women in management and leadership roles.

"Advocates for greater inclusion of women in decision-making point to the benefits of the talent pool and the consumer power women represent," the ILO report says.

Chief Executive Women (CEW) is a collective of female business leaders who aim to empower other women.

Ms Hellicar is the principal of Merryck & Co, a company which trains executives and leaders, and former chair of James Hardie.

Women in leadership could become role models and provide sponsorship for a woman to enter the company, Ms Hellicar said.

"Having a female there sends a message that it's possible," Ms Hellicar said.

She said things in Australia's leadership landscape had improved for women.

“There are still a whole range of barriers that women face in the workforce."

The barriers Ms Hellicar named included bias and assumptions about women’s lack of drive and ambition, lack of affordable and high quality childcare, a lack of flexibility in how roles are designed, cultural norms expecting women to be primary carers and others.

Ms Hellicar said men were not to blame and what needed to change were the social norms that had existed for hundreds of years.

In Australia, the gap in employment outcomes was visible recently in average weekly earnings data.

An ABS data release said an 18 per cent gap separated the average full-time weekly earnings for men and women in Australia.

Yet, the WGEA's Research Executive Manager Dr Carla Harris said there was a silver lining.

"Some of the industries with the biggest gender pay gaps, for example Financial and Insurance Services and Health Care and Social Assistance, have reduced their gender pay gaps in the past year," Dr Harris said.