Plans to tighten the character test are expected to add to tensions between Australia and New Zealand over deportations.

The government's plans to further tighten the character test to make it easier to deport criminals, even if they haven't served jail time, is likely to deepen a rift between Australia and New Zealand.

New Zealand Prime Minister Jacinda Ardern has already described Australia's deportation policy as "corrosive" after rule changes in 2014 led to a spike in Kiwis being sent back, even if they had lived in Australia for most of their lives.

Rather than heeding New Zealand's complaints, the government is now preparing to extend the crackdown to migrants who have committed a crime that carries a maximum sentence of at least two years, even if no jail time is imposed. New Zealand PM Jacinda Ardern told her Australian counterpart deportations of Kiwis was having a "corrosive" impact on their relationship.
AAP

Immigration Minister David Coleman reintroduced the legislation to strengthen the character test last month after the government failed to debate it before the May federal election.

“Doubling down on the arguably very harsh policies that Australia has developed and is implementing is basically saying ‘look we don’t care about your concerns and in fact we are going to drive a deeper wedge in our relationship’ and I’m not sure that’s a sensible approach,” he told SBS News.

While the laws do not deliberately target New Zealanders, they have a disproportionate effect on Kiwis who make up the largest group of non-citizens living in Australia on temporary visas.

Figures from the Home Affairs Department show that 886 people had their visas cancelled in 2018 - nearly half of which were sent back to New Zealand.

The most common charges resulting in deportation were drug offences, followed by assault and child sex offences.

Professor Keyzer, who has researched the impact of the 2014 changes, said the implementation of the policy was having a devastating impact on many families. Migrants who have committed crimes with a maximum sentence of at least two years jail will automatically fail the character test.
AAP

A spokesperson for the New Zealand Prime Minister said they had raised similar concerns about the latest bill, which is currently being examined by a Senate inquiry, as they frequently raise about Australia's deportation policy.

A submission from the NZ High Commission to the original Bill said it would "make a bad situation worse for New Zealanders". “Australia has the right to make its own immigration rules, but we’ve been very clear that New Zealanders should be able to expect a fair process and consideration of their connections to Australia," Ms Ardern's spokesperson added.

“The impact the bill will have on the number of New Zealand deportees is not clear, as Australia’s existing legislation already includes broad discretion to cancel visas.

“The vast majority of New Zealanders who live in Australia abide by the law.” 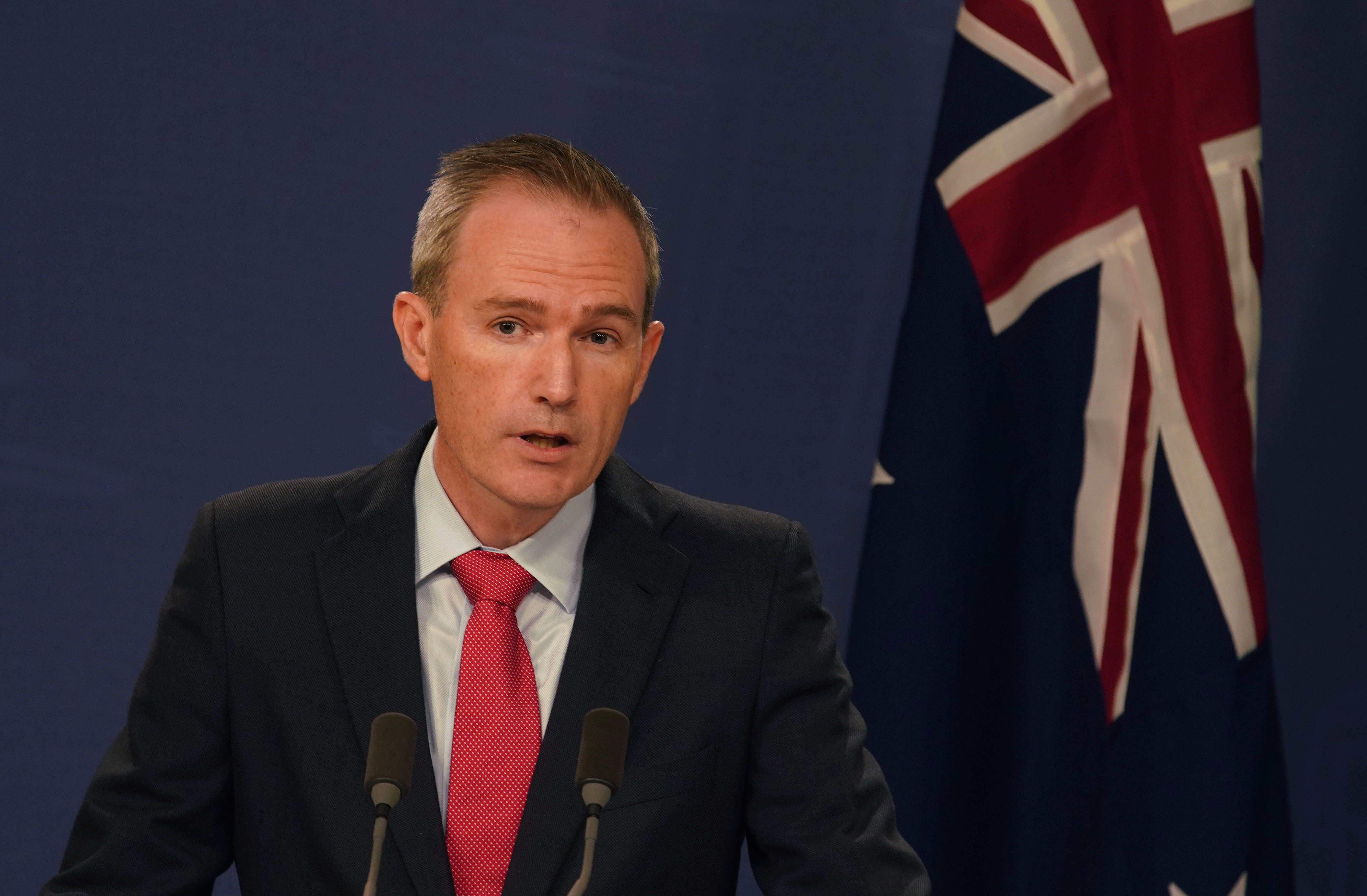 The legislation would cover crimes such as common assault, which rarely carries a jail sentence, violating an AVO (Apprehended Violence Order), as well as, child sex offences and drug offences.

Immigration Minister David Coleman has argued the bill would send a clear message to all non-citizens that the Australian community has no tolerance for foreign nationals who have been convicted of crimes.

He said entry and stay in Australia was a privilege, not a right, and anyone who breaks the law should expect to lose that privilege.