Australia's efforts to close the gap on Indigenous disadvantage are failing, analysis shows

The Productivity Commission analysis reveals stark failures and shows efforts to close the life expectancy gap within the decade are failing. 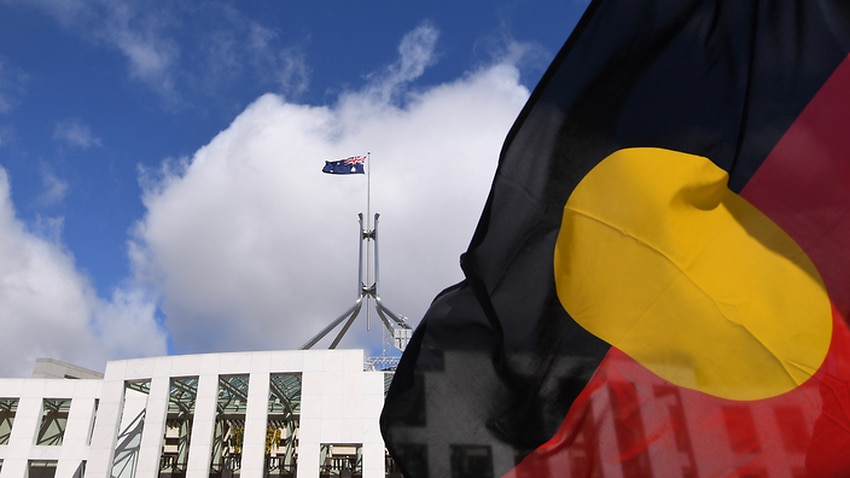 Australia is set to fall short of targets to reduce the rate of Indigenous adults in jail and close the life expectancy gap.

Data on how Australia is faring in attempts to tackle Indigenous disadvantage reveals stark failures.

A Productivity Commission analysis released on Thursday shows efforts to close the life expectancy gap within the decade are failing.

Aboriginal and Torres Strait Islander boys and girls born between 2015 and 2017 are expected to live 8.6 and 7.8 fewer years, respectively, than non-Indigenous children.

While the gap has lessened compared to a decade prior, Australia is not on track to close it by 2031.

Another aim to achieve a significant and sustained reduction in Indigenous suicide rates is also off track.

Also failing are attempts to reduce the rate of Indigenous children in out-of-home-care by 45 per cent and adults by 15 per cent.

But some aspects of Indigenous health and wellbeing are improving.

Australia is expected to meet its aim of reducing the rate by at least 30 per cent within the next decade.

The proportion of Aboriginal and Torres Strait Islander babies born at a healthy birthrate is also expected to reach a target of 91 per cent by 2031.

Early childhood education rates rose to 93.1 per cent last year, and were expected to reach 95 per cent by 2025.