Australia's greenhouse gas emissions continue to rise with pollution levels jumping for the third year in a row.

The latest federal government figures show greenhouse gas pollution levels increased by 1.5 percent across Australia for the year to December 2017. 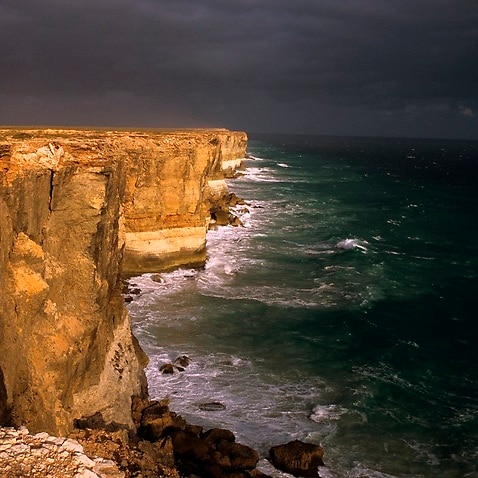 The fight to keep oil companies out of Great Australian Bight

"This is now the third consecutive year Australia has seen an increase in greenhouse gas pollution levels," Climate Council acting chief executive Martin Rice said in a statement on Saturday.

"The federal government continues to bury its head in the sand despite the climate siren sounding for years."

Dr Martin argues New Zealand is showing leadership when it comes to tackling global warming but Australia's recent track record is "an embarrassment".

"The window of opportunity to tackle climate change is rapidly closing and Australia must do its fair share instead of looking the other way," he said.