More than half-a-million foreign students have already made their way to Australia to study this year.

Australia's international student intake has already hit more than half-a-million for the year, according to new government figures.

It is the first time the mark has been reached this early in a calendar year, and is a 12 per cent increase on the same time last year.

Education Minister Simon Birmingham said Australia has taken in some 510,000 international students from over 190 countries this year. 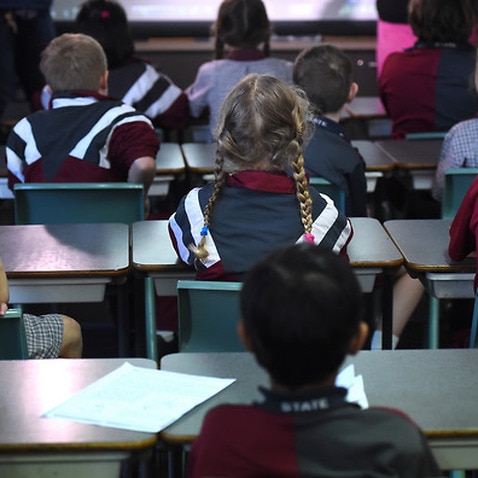 "We're on track to continue our record-breaking run of growth in international education," he said.

The half-million mark represents a 54 per cent increase in the number of international students in Australia over the last five years. 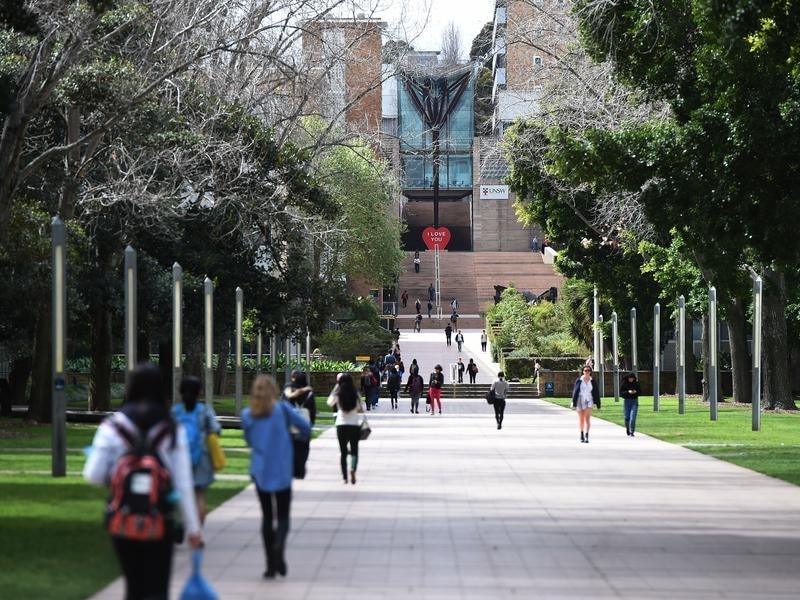 Australia's intake of international students has already surpassed half a million in the year 2018.
AAP

The number of Nepalese students jumped 54 per cent, while there was a 29 per cent increase in students from Colombia.

The number of Brazilian students bound for Tasmania more than tripled, and Western Australia saw a one-third jump in its number of Bhutanese student arrivals.

China makes up the largest proportion of students from a single country at 31 per cent, followed by India, Nepal and Malaysia at 12, five and four per cent respectively.

“International education is vital to the people-to-people links and knowledge sharing between Australia and the rest of the world,” he said.

“Recent data from the Australian Bureau of Statistics has shown the value of international education jumped 22 per cent from 2016 to $32.2 billion last year.” The report comes a week after One Nation Senator Pauline Hanson said she wanted to strip international students of work rights.

Senator Hanson said the work rights of international students were making it difficult for Australian citizens to get jobs.

“These people are supposed to be self-supporting when they come into Australia. But they are given the opportunity to do twenty hours work a week and they can actually have unlimited work when they're not studying.That is wrong because that is impacting on the other Australians getting jobs,” she told Sky News.

“Come out here, do your studies. But work visas - no." 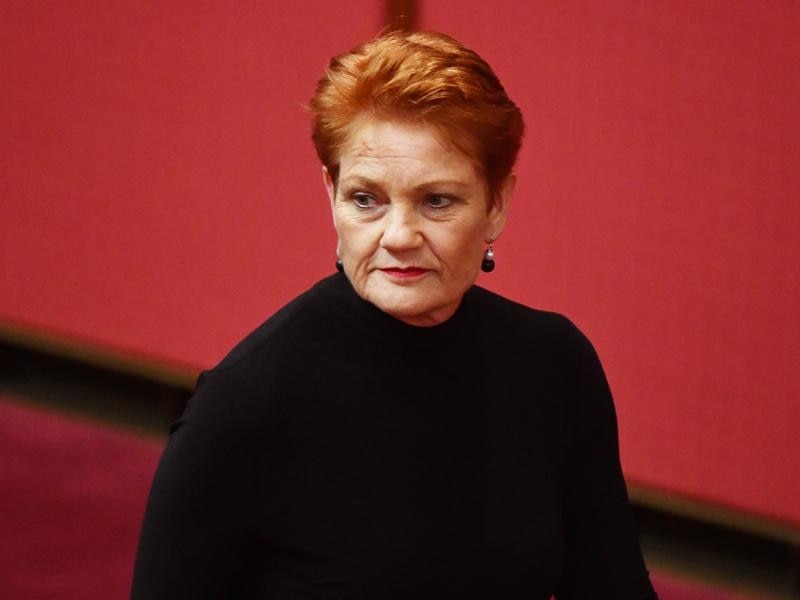 Senator Hanson said the work rights of international students were making it difficult for Australians to get jobs.
AAP

“A lot of industries in Australia rely on international students, tourism for one. Every year, parents of many students visit Australia. The hospitality industry is also heavily reliant on students,” he told SBS News.

“I see a significant lack of common sense on the part of Ms Hanson while projecting international students as some sort of burden.”