Australia's next ambassador to the United States has stressed the need to maintain the current global order as he calls time on his job as a Liberal senator.

As he prepares to become Australia's ambassador to the United States, outgoing senator Arthur Sinodinos has signalled he's not afraid to urge China to play by global rules.

The Liberal senator noted the challenge China's rise has posed to the existing international rules-based order in his valedictory speech to the upper house on Wednesday. Outgoing Liberal Senator Arthur Sinodinos is set to be the next Australian ambassador to the US.

But he stressed the need for all nations to stand by the global norms which have been "painstakingly" established over the past 70 years.

"Now is not the time to retreat from that order or for nations to practice beggar-thy-neighbour policies," he said.

"We've all gained immeasurably from the peace and globalisation of trade and investment that has resulted from the international rules-based order. 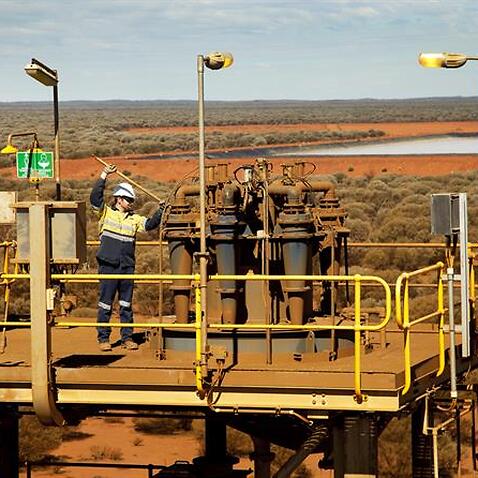 "The liberal West must be united in resolute defence of the decent humane universal values that underpin that order and continue to find ways to deepen China's engagement and commitment to that order."

As it contributes to that effort, Australia should keep building its military capability and continue strengthening its relationship with the US and its partners in the Indo-Pacific, he said. The NSW senator is heading to Washington after eight years in the upper house, but his connection to Canberra goes even deeper.

He worked at both the department of finance and Treasury and had been chief of staff to John Howard, for two years when he was opposition leader and another nine when he was prime minister.

"I want to thank John Howard for being the best boss ever," the senator said. 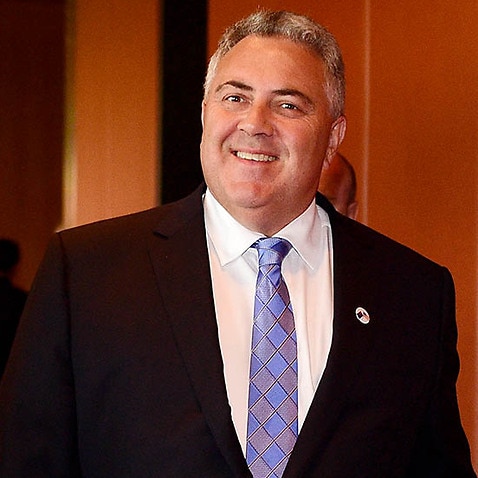 "When I left in '06 I respected him even more than at the beginning, not only as a reformer but as a role model."

Senator Sinodinos had plenty of warm words for Prime Minister Scott Morrison, too.

"The celebrated election win was in my view, no accident," he said. 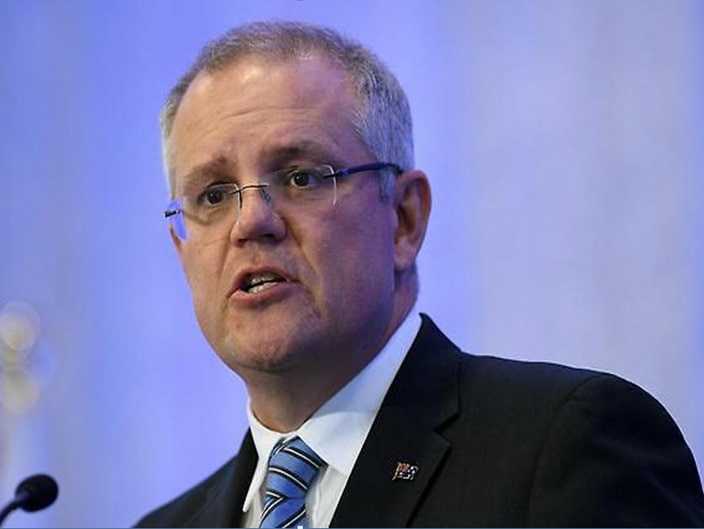 "It was the product of a lot of hard work and campaigning experience by a leader who is probably the most complete politician of his generation."

He also has a particular soft spot for fellow Liberal Senator Eric Abetz, the first Senate leader he served under in a coalition government. 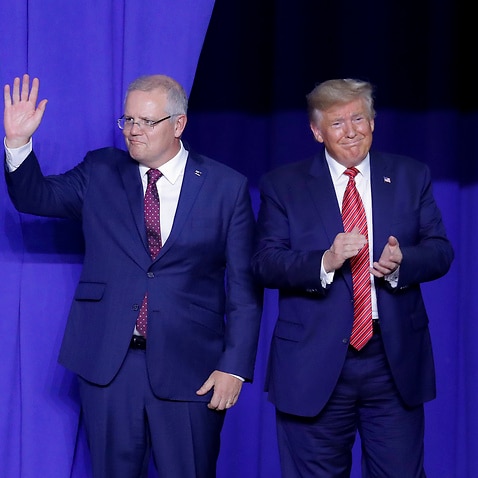 Senator Sinodinos returned to parliament in February after a stint on the sidelines battling cancer.

He had a life-saving bone marrow transplant after being diagnosed with stage four non-Hodgkins lymphoma.