The long-range Triton drones will scan for smugglers, military threats and illegal fishers in the seas around Australia, sharing the intelligence with allies like the US

Australia will spend $7 billion on a fleet of six long-range unmanned drones to monitor the seas around Australia and feed intelligence to its partners in the Five Eyes alliance.

The Triton drones, which have the wingspan of a commercial jet and can fly uninterrupted for more than a day, will be purchased from arms-maker Northrop Grumman in a deal with the US Navy.

They will scan Australia’s borders and the sensitive South China Sea, where China has expanded its military and strategic presence.

“It's very important for us to know who is operating in our area and therefore be able to respond, if necessary, to any threats,” defence industry minister Chistopher Pyne told reporters in Canberra on Tuesday.

“We use it for people smugglers, people who want to do environmental damage in our area, illegal fishers – and then we provide that information to the Five Eyes countries like the United States, the UK and so on.”

The drones have been promised since the Abbott government in 2014. The Turnbull government is planning to purchase the first of the six soon and have it in operation by mid-2023, with all six in service by late 2025. 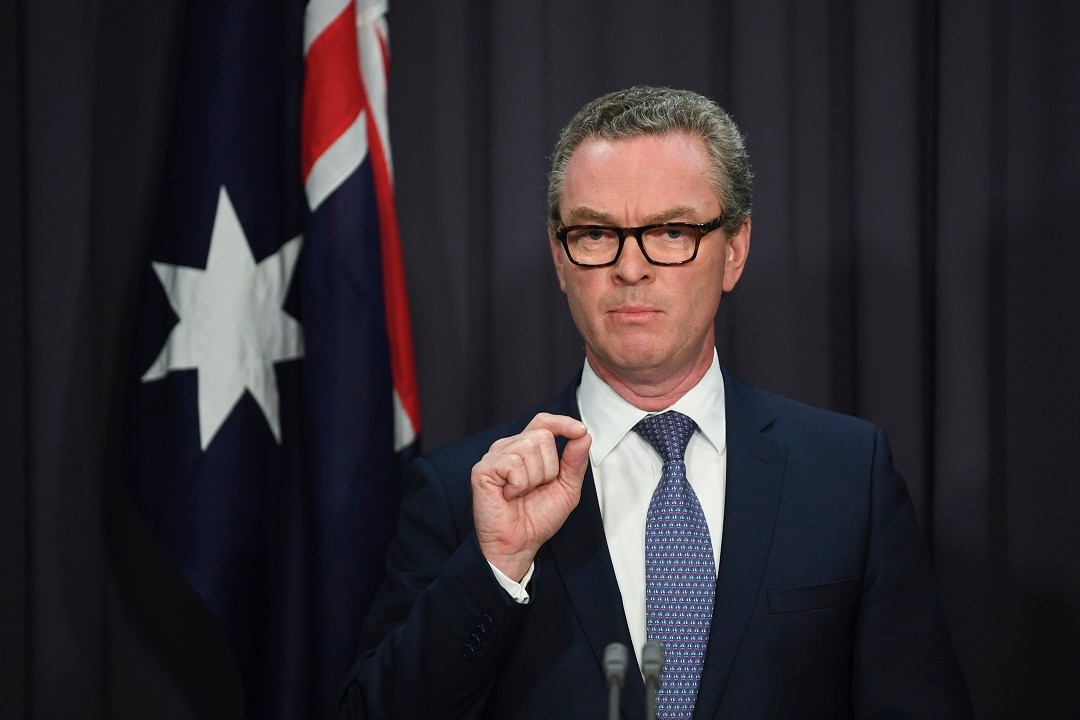 Defence Industry Minister Christopher Pyne has welcomed the drone partnership with the US Navy.
AAP

They will be housed at the Tindal RAAF base in the Northern Territory and the Edinburgh base in Adelaide.

The drones are part of an overhaul of Australia’s surveillance capabilities, as the ageing fleet of Orion aircraft is about to be retired.

They will eventually be replaced by 12 new manned Poseidon aircraft and six Triton drones.

One of the primary objectives is to feed intelligence to the Five Eyes network of allies: the US, UK, New Zealand and Canada.

“We cover about 10 percent of the world's surface in Australia in reconnaissance and surveillance for our allies, particularly for the United States,” Mr Pyne said. 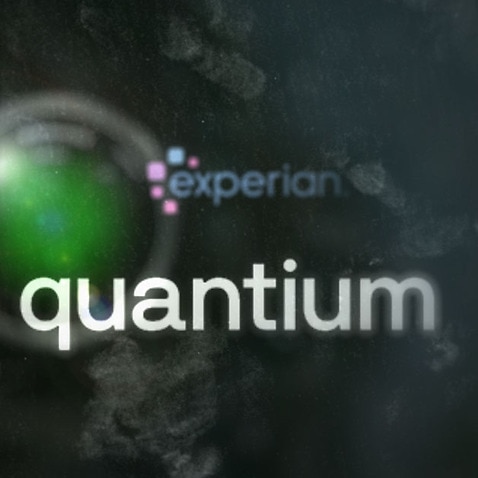 “[The drones] will cover all of the south to the Antarctic, the Indian Ocean, the Pacific Ocean, the South China Sea and Southeast Asia.”

Greens leader Richard Di Natale said the purchasing deal with the US Navy would “tie us to an ally that is dangerous”.

He said the $7 billion price tag was unjustifiable.

“We look at the conflict in the South China Sea, putting more weapons of war in the sky does nothing to keep us safer, what it does do is take money away from the things that we know are the foundations of a decent society.”

The drones are equipped for detailed surveillance and will not be weaponised.